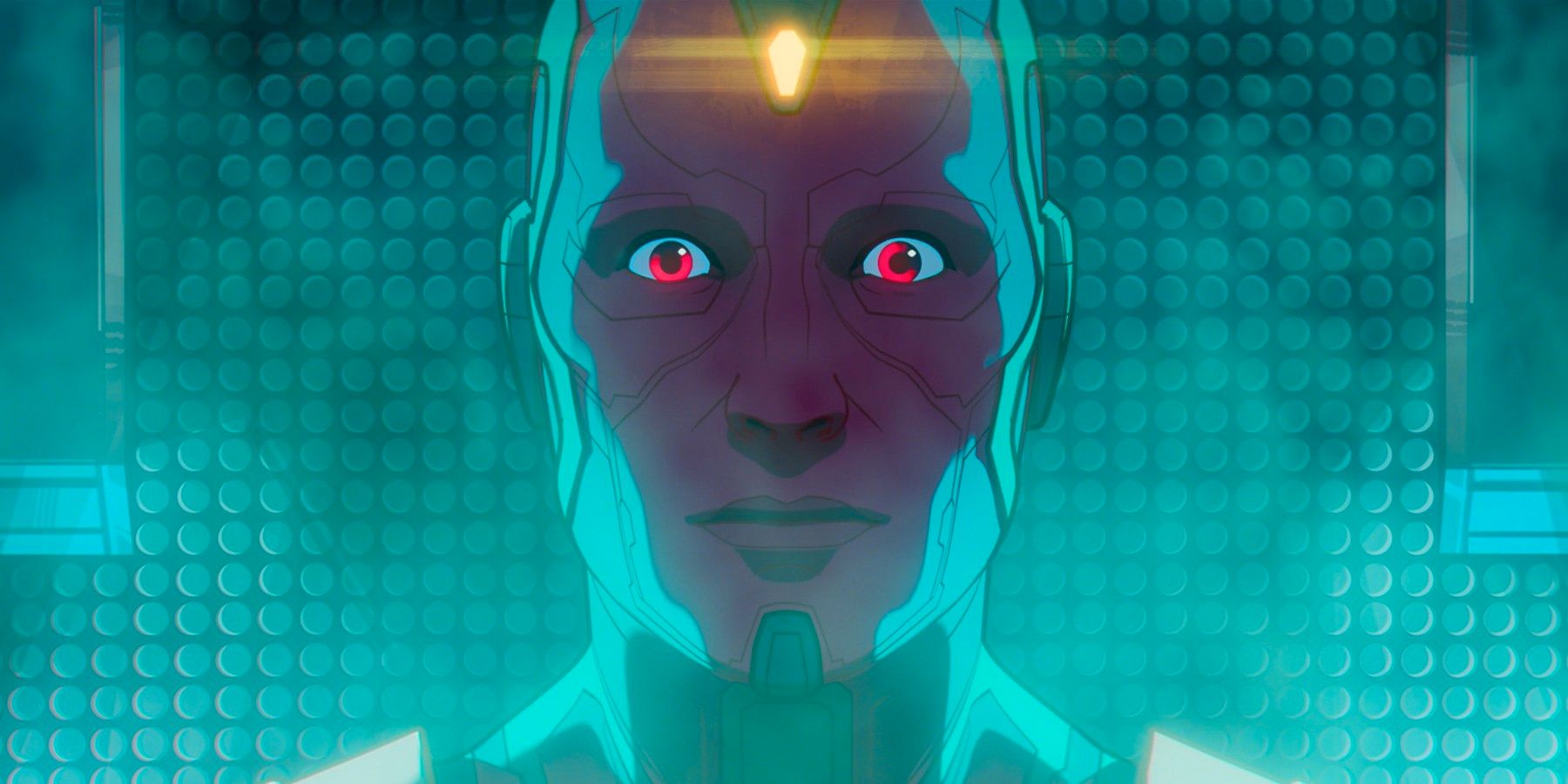 This article contains spoilers for Marvel’s What If…? episode 8.

Episode 8 of Marvel’s What If…?, entitled ‘What if… Ultron Won?’, housed some of the best animated sequences of the series so far. We’ve seen some great stuff from the show’s animation team to date, but they really had a chance to flaunt some incredible visuals in this one by keeping the central story fairly simple and the cast of characters small.

Here, we got to find out what would have happened if Ultron had snagged the vibranium body he had made for him in Avengers: Age of Ultron instead of losing it to the creation of Vision, and it turns out that the Avengers saved more than this world when they successfully completed that mission back in the day.

Now, if you’re a regular here and often read our weekly What If…? reviews, you may already know that they have a bit of a unique format – more of a breakdown that we hope will satisfy die-hard Marvel fans but still help bring those less familiar with the MCU up to speed.

With that in mind, it’s time to dig deeper into ‘What if… Ultron Won?’

It definitely helps to have seen Avengers: Age of Ultron since that’s the backstory you need for this episode, but there are callbacks to Black Widow, Avengers: Endgame, Avengers: Infinity War, and Captain America: The Winter Soldier, too.

Ross Marquand, who previously voiced Red Skull in both What If…?, Avengers: Infinity War, and Avengers: Endgame, takes over from James Spader as Ultron.

In an apocalyptic wasteland that used to be Moscow, Clint Barton and Natasha Romanoff search for a way to finally defeat Ultron in a world where he successfully implanted himself in Vision’s vibranium body during the events of Avengers: Age of Ultron, and stuck to his deadly plan to wipe out humanity.

Ultron eventually gets the nuclear codes and launches the world’s nukes during a sequence that once again kills Kenny Tony Stark. Dispatching Thanos with unbelievable ease upon his arrival, Ultron then takes the rest of the Infinity Stones for himself and lays waste to the rest of the universe.

Sakaar, Ego and more are destroyed, and although Captain Marvel takes a pretty good crack at ending Ultron’s diabolical purge, she also fails to get the job done. With his mission complete, Ultron is at a loss until he becomes aware of The Watcher, and realizes that there are still countless universes waiting to be wrecked.

Back on Earth, Clint and Natasha are hunting through the KGB archives. The Watcher almost intervenes when it seems like the duo won’t find what they’re looking for, but Natasha eventually grabs a box containing a file with the location of the last known copy of Arnim Zola’s data-banked brain, as previously seen in Captain America: The Winter Soldier.

Zola agrees to help them under pressure, and Clint uses an arrow to upload Zola into an Ultron sentry. Unfortunately, Zola’s not able to reach the hive mind and save the day because Ultron’s off world having a spectacularly-animated multiversal punch-up with The Watcher, and so Clint has to sacrifice himself to save Natasha in an almost exact reversal of their goodbye sequence in Avengers: Endgame.

As Ultron faces off against The Watcher in an eye-popping, multiverse-breaking scene, we get a chance to see a Galactus-esque version of Ultron, an Earth populated by Skrulls, and a version of the world where Steve Rogers is being sworn in as President of the United States.

This isn’t just a fun Easter egg for fans: What If…? writer A. C. Bradley repeatedly pitched an episode of the series that would adapt the Marvel Comics story “What If Captain America Had Been Elected President?” by Mike W. Barr and Herb Trimpe, and envisioned the installment paying homage to The West Wing. Sadly, that idea didn’t fly, but we have this fun moment in the episode to console ourselves with.

How does it work out?

In the end, Ultron gets so close to eliminating The Watcher that he’s at a loss and begrudgingly consults with Strange Supreme, who we haven’t seen since he broke his own world and got a Watcher scolding at the end of episode 4. It looks like Stephen might have what it takes to finally resolve the Ultron situation, but we shall have to wait and see.

The Watcher’s reluctance to intervene, given his oath, does seem to be buttering us up for November’s live action MCU entry, Eternals. Ahead of the movie’s release, many Marvel fans have wondered why the hell those ten immortal, superpowered beings didn’t step up to help humanity throughout its many apocalyptic woes, and The Watcher is shaping up to be a prime example of why standing idly by while atrocities play out won’t ever truly cut the mustard with those involved in said atrocities, or indeed us – the Watchers watching The Watcher watch.

Nevertheless, it will be interesting to see the team-up between The Watcher and Strange Supreme in next week’s finale.

I’ve touched on a few standout moments above, but seeing Ultron in near-Galactus form was a sight to behold, and I know I’m not the only one who felt that way because Galactus was soon trending on Twitter after the episode started streaming.

It feels like Marvel are pondering which classic comics villains to introduce next, and that we’re tantalizingly close to seeing Doctor Doom, Galactus, The Beyonder and more join Kang as multiversal threats. But every time we start speculating about the likes of Mephisto in WandaVision or Doom in Loki, Marvel unwittingly kicks the can down the road again. We’re just gonna have to calm the hell down!

Seeing Natasha fight with Red Guardian’s shield was truly a joyful experience, as was seeing Thanos sliced neatly down the middle by Ultron – perfectly balanced, as all things should be! I know Vision was injured in Avengers: Infinity War, but would it have been that easy to kill Thanos if he hadn’t been? Come on.

Sorry, but Tony Stark dying over and over again is just plain funny now. I think there was supposed to be an episode where he lived in this season, but it maybe got moved to Season 2? The result is that he has absolutely become the Kenny of What If…? and honestly if they don’t somehow kill him again in the finale it will be a bit of a let down for me.

There were several moments in this episode where I was genuinely bowled over by the animation work on display. I know I’ve talked about it before, but this animation style doesn’t always work for me, and I do still think there were more visually creative ways to approach this series. However, the style has definitely been a good match for a couple of installments, and this was one of them.

See you next week! Same Watcher time! Same Watcher streaming service! In the meantime, if you want to dig deeper into What If…?, please consider subscribing to Marvel Standom on the Den of Geek YouTube channel, where we dish out weekly episodes on all the new Marvel TV series, trailers and movie releases. Can’t stand our faces? That’s fair! You can listen to Marvel Standom on Spotify and Apple, too.