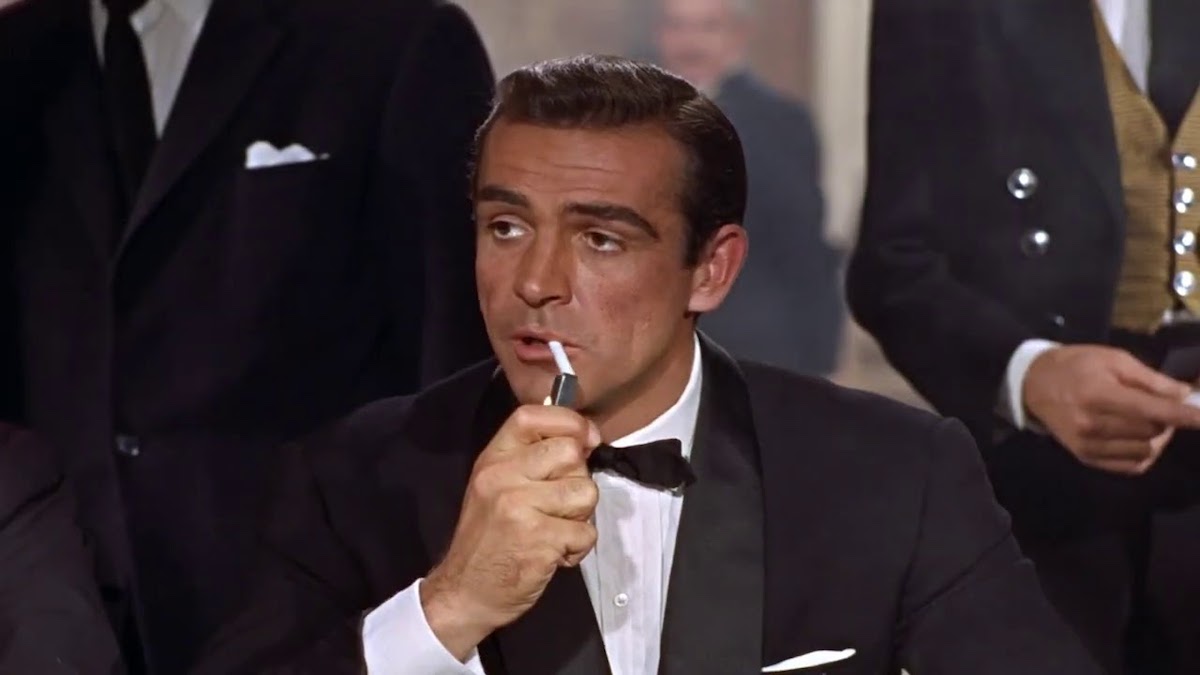 As No Time to Die plays in theaters, check out these surprising fun facts about the cinematic icon James Bond.

“In the early 1960s, American producer Albert R. ‘Cubby’ Broccoli and Canadian producer Harry Saltzman teamed up on a dream venture: The chance to adapt author Ian Fleming’s gentleman spy hero James Bond for the big screen. The pair formed Eon Productions and got to work, but little did they know that they would produce not only a successful film with Dr. No, but a cinematic icon for the ages.”

Shang-Chi was one of the most standout superheroes of the ’70s. Here’s how he disappeared from mainstream comics.

“Shang-Chi is a paradox. He is simultaneously a cult icon of comics and an unknown entity. In the 1970s, Shang-Chi stood apart from X-Men and Avengers with stories that were a mixtape of martial arts, Blaxploitation, and James Bond. But his subsequent descent into anonymity made mainstream audiences, including many Asian Americans, unaware of his existence.”

Google is finally banning climate change deniers on YouTube from monetizing their videos.

“Google is cleaning house: Following last week’s move to demonetize anti-vaccine content on YouTube, the company has also added climate change denial to the list of videos that creators can no longer make money off of. Google announced the latest policy change through a support page where the Ads team lays out why it made this decision. The answer is much less altruistic than it seems.”

Tesla CEO Elon Musk announced on Thursday that he will be moving the company headquarters from California to Texas.

“Telsa is moving its headquarters to Austin, Texas, Elon Musk announced Thursday night. Speaking at Tesla’s annual meeting of shareholders, Musk said the decision is necessary because of space constraints in California, though he stressed that Tesla is not pulling out of the Golden State entirely.”

Do you miss the theaters? Here’s how you can safely go to the movies again, according to a doctor.

“After a year and change of regular movie marathons (read: every other night), you might be feeling ready to see a flick on the silver screen. Now that some 60% of the adult population in the US is fully vaccinated, many of us are again considering experiencing the rush of the lights dimming, the surround sound blaring, and actors, superheroes, and maybe even the occasional cartoon character gracing a jumbo screen in front of us. But you may be wondering just what you should expect if you decide to return to the movies.”

The finale episode of Archer Season 12 is overstuffed, but it gave Malory Archer the farewell she (and Jessica Walter) deserves.

“Well, they got me. It took until the very last second, but they got me. Tonight’s Archer finale, ‘Mission: Difficult’ is clearly a product of compromise. Nowhere is that clearer than in its efforts to craft a suitable farewell for superspy extraordinaire Malory Archer, arguably the series’ second lead for much of its decade-plus run.”

Read more at The A.V. Club.