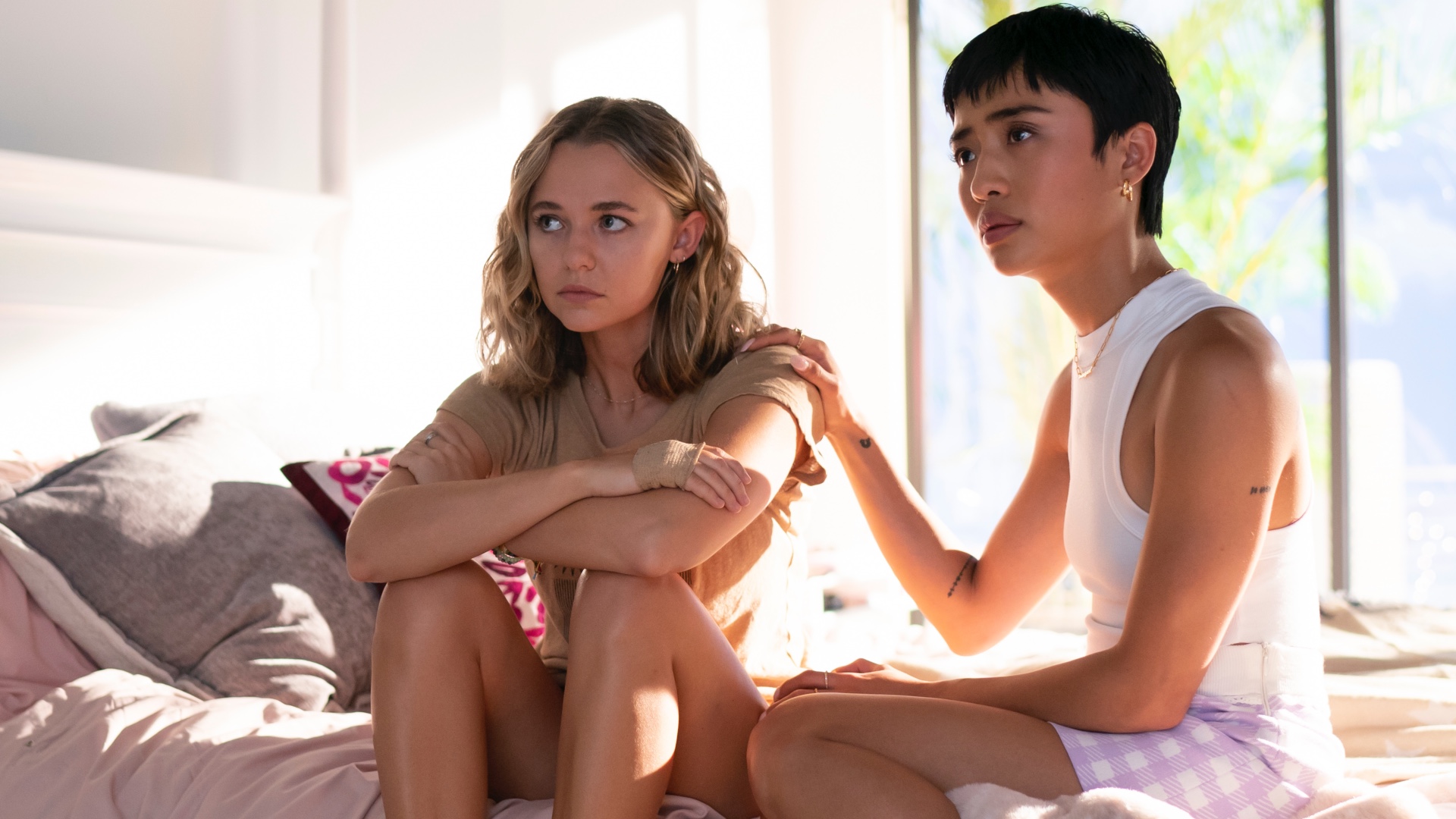 This article contains spoilers for I Know What You Did Last Summer on Amazon Prime.

Replication is the name of the game when it comes to horror.

It’s so hard to scare people…genuinely scare them, that if an idea works once, its creators have little choice but to try it again. That’s how you get a movie landscape dominated by sequels, reboots, and remakes like Halloween Kills, Paranormal Activity: Next of Kin, and Resident Evil: Welcome to Raccoon City. Even with the knowledge that horror franchises are self-perpetuating machines, however, there’s one horror imprint whose continued existence is rather surprising.

Simply put: what is I Know What You Did Last Summer still doing here, kicking around the pop culture landscape? On Oct. 15, Amazon Prime Video released the first four episodes of its eight-episode I Know What You Did Last Summer series. That makes it the fifth iteration of one of the more unlikely horror franchises in existence after the original 1973 novel, its 1997 film adaptation, and the two sequels that followed.

What’s interesting about the “Summer” saga is how different all of its disparate stories are. Fans who are only aware of the 1997 slasher film starring a whole host of ‘90s teenage heartthrobs, may be surprised to hear what the 1973 novel is really about. Lois Duncan’s book begins with a group of teenagers accidentally running over and killing a boy named David on a bicycle. The teens cover up the murder and make a pact to never talk about it again. The following summer they begin receiving threatening messages in the mail warning them that someone knows “what they did last summer.”

I won’t spoil this nearly 50-year-old book (that we bizarrely had to read in my middle school) but suffice it to say, what follows isn’t the same supernatural thriller that the movie’s direction takes. The person who knows what the kids did last summer is not a vengeful shade but rather a flesh and blood person. Contrast this with the 1997 film, in which a group of teens (featuring an absolute murderer’s row of young talent like Jennifer Love Hewitt, Sarah Michelle Gellar, Freddie Prinze Jr., and Ryan Phillippe) accidentally kills a fisherman. That dead fisherman, adorned in a rain poncho and a hook-hand, then returns from the grave to wreak vengeance.

Amazon Prime’s version of the tale switches things up even more. This time around, the kids (now preoccupied with their gosh darn cell phones) accidentally run over one of their own: Lennon (Madison Iseman). Complicating matters is that they mistake Lennon for her twin sister, Allison, forcing Allison to not only cover up her sister’s murder but to live the rest of her life as her. The show’s eighth and final episode won’t premiere until November 12, but thus far the plot has already revealed that Lennon/Allison’s body was discovered, meaning she isn’t the one tormenting her friends from the afterlife.

For those keeping score, that gives us three different I Know What You Did Last Summer “universes” that all operate under different rules of the supernatural. With that in mind, why continue to bring this franchise back from the dead again and again across multiple generations? Couldn’t an I Know What You Did Last Summer-like story be told without that particular name?

To that I say….probably not! The real secret of the success of I Know What You Did Last Summer franchise is in its name itself. Though the story may subtly change throughout the years and its teenangers get updated to resemble its respective era’s young people, that truly awesome name is the glue that holds the whole thing together. We tend to underrate titles when it comes to assessing how effective any given work of art is. In a cultural landscape where many people don’t read beyond the headline, we really shouldn’t. Names are important and “I Know What You Did Last Summer” is the platonic ideal for a horror/thriller project.

The sensations that it induces – those of guilt, foreboding, and unease – is immediately identifiable to young people who traditionally spend their summers doing a whole host of things they wouldn’t want strangers to know about. If I received a note in the mail tomorrow that read “I know what you did last summer,” I would immediately be on edge, despite having done nothing objectionable last summer (that I can recall).

Some horror concepts like monsters and ghosts are universal. Others, however, apply more directly to the young people that horror concepts are often intended for. And what’s better than a title that captures the intense experiences of guilt, embarrassment, and regret that many young people endure? Being young often feels like moving from one mortifying experience to another. Most of the time these experiences are ultimately benign like getting too drunk at a party or forgetting your lines in a school play. God forbid your youthful indiscretions get someone killed and you have that experience hanging over your head. That’s a terror more acute than any hook-wielding undead fisherman.

Far be it from me to discourage storytellers to shy away from depicting teenagers as the hormonal little monsters they are, but there’s a balance to be struck. In one baffling instance, Allison has the severed head of her dead friend fall onto her windshield like hail. She then rushes home to confront her father – not about the trauma she just witnessed mind you, but instead the trauma of having to see him engage in consensual sex with his girlfriend in a leaked sex tape.

This latest incarnation of I Know What You Did Last Summer is bad…sometimes shockingly so. Still, the title itself remains so powerful that it’s unlikely to be the last adaptation of it we see. While the world around teenagers may change, the intensely embarrassing of growing up and experiencing the strange new world of accountability won’t.

Stranger Things Season 4: Could Vecna’s Victims Be Key to Defeating Him?
Why Diablo Immortal May Already Be Doomed
Ms. Marvel Episode 4 Review: Seeing Red
Best Games to Play While You Wait for God of War Ragnarok
Once Upon A Time Season 7 Episode 22 Review w/ Rose Reynolds | AfterBuzz TV