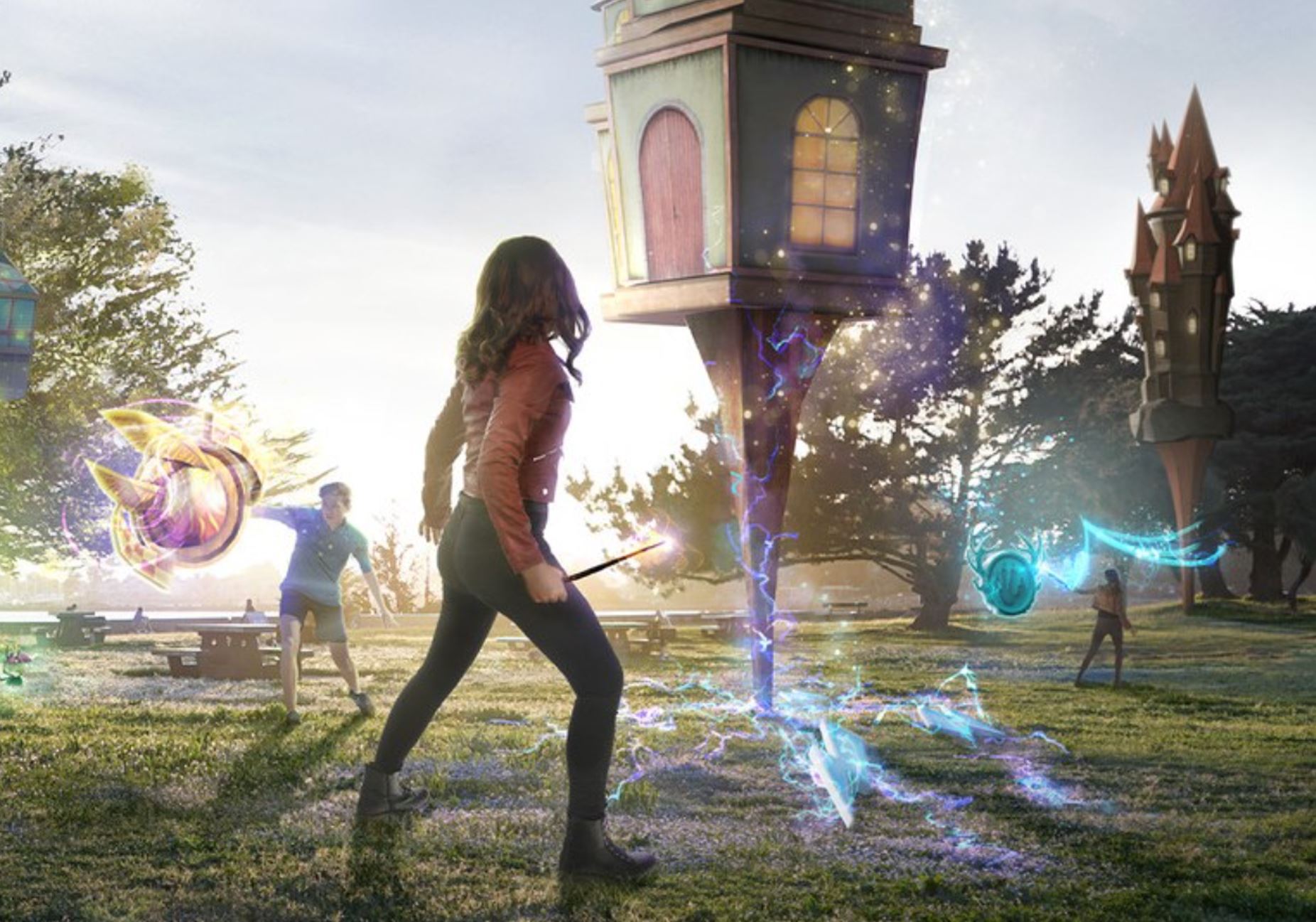 Developer Niantic (the studio behind Pokémon Go) has announced that they intend to shut down AR mobile game Harry Potter: Wizards Unite starting on January 31, 2022.

“We launched Harry Potter: Wizards Unite more than two years ago, bringing together a community of witches and wizards from all over the globe in an epic quest to put an end to the Calamity and keep the wizarding world safe,” says Niantic via a statement. “Not all games are meant to last forever. Our goal with Harry Potter: Wizards Unite was to bring the magic of the wizarding world to life for millions of players as they stepped outside and explored their neighborhoods. We accomplished that together, delivering a two-year narrative story arc that will soon complete.”

While Wizards Unite‘s servers will be shut down on January 31 (meaning you will also no longer be able to download the game at that time), Niantic has confirmed that they will host a series of special events as well as offer a series of bonuses from now until then. Many of those bonuses go into effect starting today (such as an increase to all Daily Assignment rewards and a global reduction to Potion Brew times), while others (like a Horcrux Hunt event) will begin starting in December.

For more information on Wizards Unite‘s final days, be sure to check out this extensive guide posted on the game’s website.

On the surface, this shutdown doesn’t seem that dramatic. As Niantic says, Wizards Unite was always a more narrative-driven game than something like Pokémon Go, which led some to suspect that it might naturally have a shorter shelf life than some of Niantic’s other titles. On top of that, you can’t overlook the fact that AR games like Wizards Unite often struggled to adapt to restrictions caused by the Covid-19 pandemic. That isn’t to say that the events of the last year or so caused this shutdown but rather that they almost certainly negatively impacted this game’s growth on some level.

Yet, it’s difficult to talk about this decision and not wonder whether or not Wizards Unite‘s shutdown has something to do with a widespread feeling of burnout towards the Harry Potter franchise as well as concerns regarding its place in the current cultural landscape.

To be clear, this isn’t an attempt to somehow suggest that the Harry Potter franchise is anything less than a genuine global phenomenon that made an impact that will likely echo throughout the ages. This also isn’t an attempt to somehow diminish the creative value of many entries into this franchise or somehow deny that the first seven Harry Potter books are anything less than some of the most beloved and rightfully well-regard pieces of pop culture ever released. Harry Potter was, is, and will be a significant piece of pop culture for the foreseeable future.

It’s pretty much impossible to have this conversation without referencing the fact that J.K. Rowling’s transphobic statements and other controversial viewpoints have inspired some to walk away from the Harry Potter franchise in recent years or at least look at the series a little differently. Recent reports even suggest that some of those working on the upcoming Hogwarts Legacy RPG have expressed discomfort over the idea of working on this franchise that is now so closely associated with its author’s frankly hateful views and various controversies. They’re certainly not the only ones who feel a little more uncomfortable with this series than they may have ever suspected they would be.

Harry Potter’s current standing in the greater franchise hierarchy may be about more than Rowling, though. Harry Potter-related releases have certainly been more sporadic since the final book and the final movie based on that book were released (which is understandable), but what may be more notable than the gap between major releases is the fact that the reception to many of the Harry Potter releases we’ve gotten since has been divided at best. User and critic review scores for the Fantastic Beasts and Where to Find Them movies have been shockingly low, while some fans rejected Harry Potter and the Cursed Child and essentially consider it to be a piece of fan fiction. If those works had one saving grace from a cultural standpoint, it was the fact that they were, by all accounts, financially successful.

That’s what’s interesting about Wizards Unite. While we’re waiting on a more official word on the app’s exact lifetime revenue figures, most initial reports suggest that they aren’t especially noteworthy. If nothing else, it’s easy to assume Niantic would not have shut this game down if it was a consistently strong revenue generator, regardless of their insistence that it always had a shorter shelf life due to its design.

Maybe that’s the most notable thing about this game. Many of the first reactions to this news that I’ve seen are from those who had no idea it even existed, which is somewhat surprising in its own right. It’s rare for a Harry Potter-related release like this to generate so little buzz and make almost no notable impact, but given the standards this franchise has set, that’s essentially what happened.

Franchise burnout can come from oversaturation, but it can just as easily come from a lack of interest in where a franchise is going and the lingering doubt that something is worth experiencing just because it has a recognizable name attached to it. I get the sense that there are perhaps some people waiting for a reason to care about this universe again and have instead found reasons to step away from it or perhaps simply embrace other works.

Ultimately, this shutdown can likely be attributed to bad timing, a bad idea, or perhaps even burnout over Niantic’s AR mobile games in the wake of Pokémon Go. This wouldn’t be the first of those games they had to shut down, and it likely won’t be the last.

However, it might be saying something that this shutdown strengthens the idea that even the upcoming open-world Harry Potter RPG Hogwarts Legacy (which was once considered to be a dream project) doesn’t feel like as big of a surefire hit as it may have at one point.

The Orville: New Horizons Season 3 Episode 4 Review – Gently Falling Rain
15 Difficult NES Games That Were Easier in Other Regions
Stranger Things Season 4: Could Vecna’s Victims Be Key to Defeating Him?
How The Superman & Lois Season 2 Finale Sets Up Season 3
The Boys Season 3: How That Imagine Video Came Together