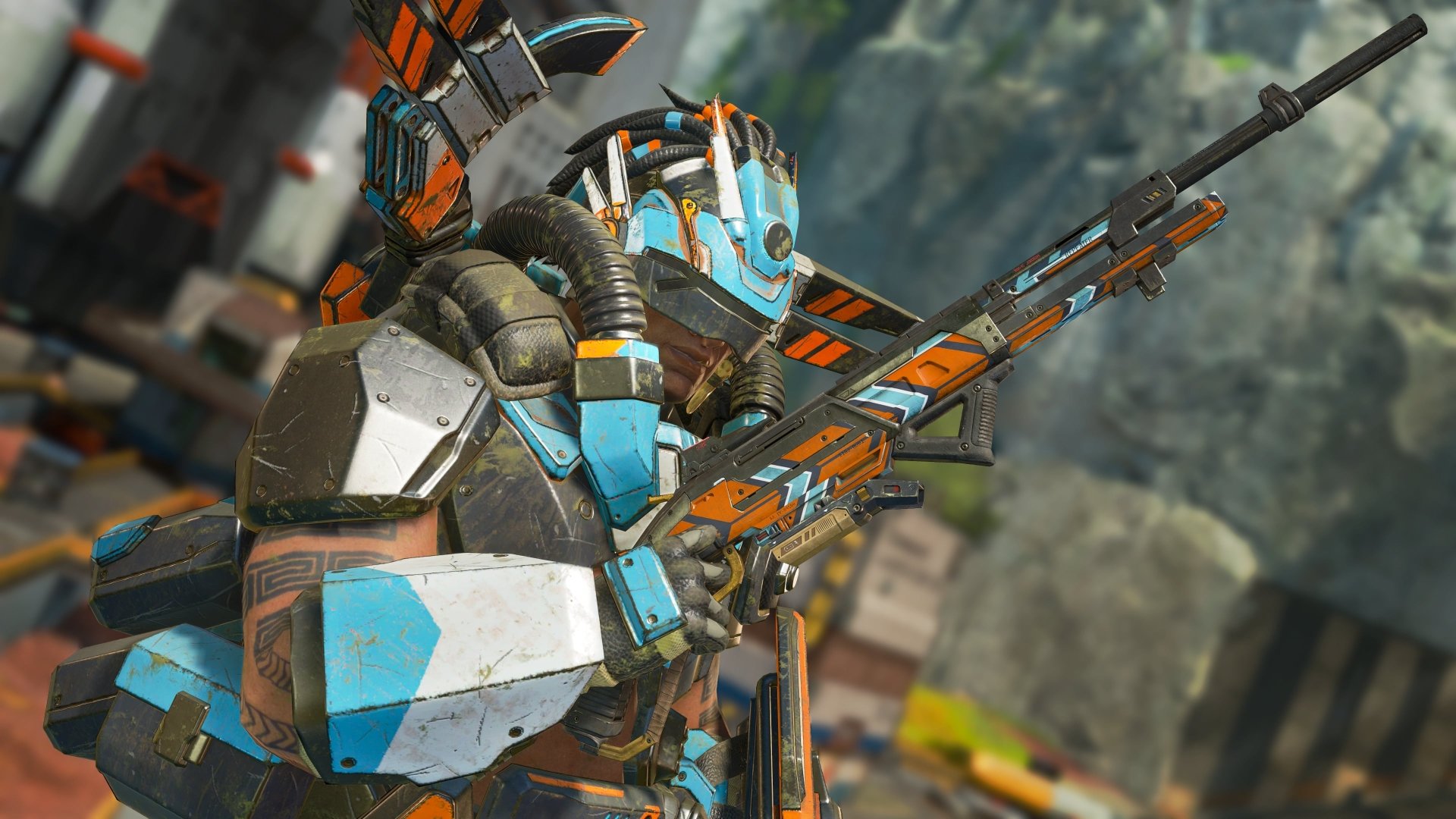 We’ve already talked about the best legends in Apex Legends‘ impressive Season 11 update, but even the strongest characters in the game won’t make it to the final circle if you’re not using the meta’s best guns.

While just about every Legend in Apex Legends is useful in at least some situations, we’re starting to see the gaps between Apex Legends‘ various guns widen. There are a few guns that comfortably dominate the meta, a few that are hanging on to relevancy, and a few that have plummeted to the bottom of the cliff and need to be avoided at nearly all costs.

Here are the guns you should learn to love in Apex Legends‘ Season 11 update.

One of Apex Legends’ most reliable guns once again finds itself near the top of the meta by virtue of being so consistent. This gun is an absolute laser in the right hands and is the rare weapon you can turn to in nearly every situation.

The new gun on the block is about to break a lot of hearts. This SMG’s absurdly high DPS potential combined with its ability to use both light and heavy ammo could just make it the most desirable gun in the game.

It remains to be seen if the R-99 will remain as valuable in a post-C.A.R. world, but given how useful this gun has been since it has debuted, my gut says that it will still be the surprisingly versatile monster it has long been.

The Peacekeeper is the biggest beneficiary of the Season 11 update. This already useful shotgun is simply more powerful than it was last season, which is really all the reason you need to give it a shot.

The L-Star is one of those guns you kind of have to “figure out,” but once you do, you’ll find it’s a simply devastating short-to-mid-range option.

The Flatline may lack the R-301’s laser focus, but if you can manage its recoil, you’ll likely find that it’s the most powerful overall assault rifle in the game.

I might be overrating this gun just slightly, but the Eva-8 is simply one of the best early-game guns you can get and is surprisingly useful in some late-game situations as well.

The Prowler is a somewhat divisive gun, but this weapon’s incredible hipfire potential and burst damage capabilities make it an ideal option for anyone who is confident in their ability to control it.

Essentially a sniper rifle in handgun form, the Wingman has long rewarded those with incredible accuracy and punishes anyone who dares misses with this shockingly powerful little weapon.

Arguably the ultimate “love it or hate it” gun, the Charge Rifle’s focused laser blasts excel at keeping players in check from a distance. Whether it’s more than that kind of depends on how good you are with it.

The Volt loses some ground thanks to the introduction of the C.A.R., but anyone familiar with this energy SMG knows that it deserves more than a little respect in short-to-mid-range scenarios.

Even if the Triple Take wasn’t one of the few ground loot sniper options left in Apex at the moment, I’d still recommend taking the time to get comfortable with this gun as its unique firing style grants it incredible damage potential.

I’d argue that the Havoc is just useful enough to avoid being sent to a lower tier, but this is definitely the kind of gun you typically learn to live with if you’re forced to use it rather than one you’ll truly love.

The Devotion is one of those guns that will save you from a bad situation if you happen to pick it up when you need it most. However, there’s very little about this gun that makes it worth holding on to for longer than that.

Even those who swore by the Hemlock at one point are starting to look elsewhere following some recent nerfs. This gun remains somewhere between “situationally useful” and “avoid at all costs.”

I can understand overvaluing the Longbow at the moment due to the lack of sniper rifle options, but this gun is so awkward to use and so limited that you’re honestly better off learning to love the Wingman and saving this pickup for incredibly specific situations.

Even if the 30-30 Repeater will likely help fill the void left by the decision to remove the G7 Scout from the floor loot pool, I doubt that most players will actually seek this gun out or stick with it for long once other options become available.

While the Mastiff is situationally useful and not the worst thing you can find yourself wielding in a pinch, it’s so far behind the other two big shotguns that are regularly available that it’s hard to really get excited about picking one up.

Remarkably, the Sentinel is both slightly more useful than it sometimes gets credit for an uninspiring in just about every way. It’s a toss-up between this and the Longbow, but I wouldn’t recommend either at the moment.

The RE-45 is arguably the best of the “guns you pick up ASAP because you don’t currently have one,” but this pistol was clearly not meant to last you more than a few moments.

While the Mozambique isn’t nearly the joke that it used to be, the Apex team just hasn’t found a way to make this handheld shotgun more than a gun that is sometimes better than your fists.

First off, I give full credit to anyone who sticks with this weapon long enough to use it as more than a meme. That said, it’s not even close to being worth the trouble in most instances.

No, the P2020 isn’t actually supposed to be “good,” so in a strange way, I suppose this incredibly basic pistol is pretty much doing its job.

As with previous Care Package offerings, these guns are generally quite powerful and typically worth considering unless you happen to have access to another gun you simply prefer. Having said that, I’m especially curious to see how the “care package” version of the G7 Scout performs. I have a feeling it could be a surprise hit.