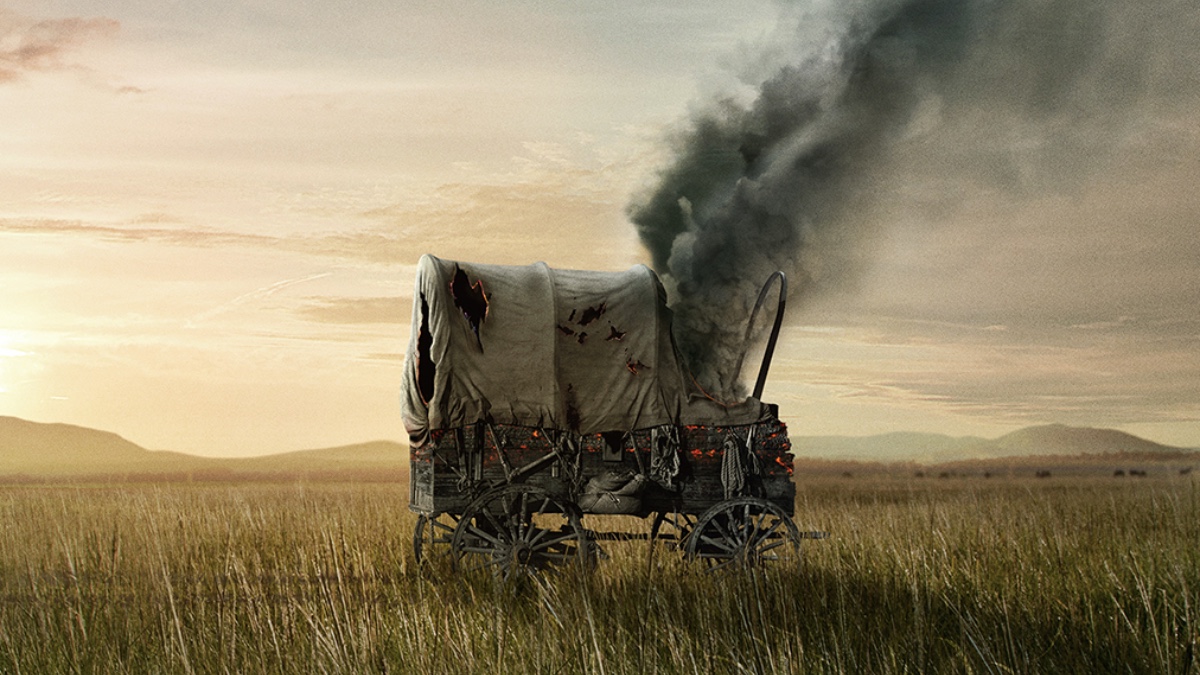 By just about any metric, Paramount Network drama Yellowstone is one of the most popular shows on television.

Created by actor-turned-filmmaker Taylor Sheridan and starring Kevin Costner, Yellowstone boasts some truly eye-popping viewership numbers. Though the show was a hit right out of the gate, it’s reached new heights in its fourth season. The season 4 premiere drew in 12.7 million viewers in the Nielsen Ratings Live+3 metric. That made it the most-watched premiere on cable since The Walking Dead in 2017.

Naturally, a show this successful almost has to become a franchise and introduce at least one spinoff. Well, that’s exactly what Paramount has done here. After signing a second major deal with Sheridan, Paramount will bring a Yellowstone prequel called 1883 to its streaming service Paramount+. As its name implies, 1883 will take place in the 19th century and document the expanding American frontier. Not only that but it will focus on Yellowstone‘s central Dutton family as they try to make their way in the Wild West.

1883 is another big swing for the Sheridan/Paramount partnership, featuring an ambitious premise and an impressive cast. Here is everything we know about the the show’s upcoming first season.

1883 will launch Sunday, December 19 on streaming service Paramount+ (which was formerly CBS All Access). There is no word on how many episodes will be available at launch, but Paramount+ usually does a weekly release model for all its shows, including Taylor Sheridan’s latest effort Mayor of Kingstown.

The synopsis for 1883 reads: “1883 follows the Dutton family as they embark on a journey west through the Great Plains toward the last bastion of untamed America. It is a stark retelling of Western expansion, and an intense study of one family fleeing poverty to seek a better future in America’s promised land – Montana.”

The presence of honest-to-goodness movie star Kevin Costner helped Yellowstone stand out in its early days. Now 1883 is employing a similar strategy of bringing big name talent into the fold. The stars include Sam Elliott as Shea Brennan, Tim McGraw as James Dutton, Faith Hill as Margaret Dutton, and Billy Bob Thornton in a recurring role as Marshal Jim Courtright. Other starring roles include Isabel May as Elsa Dutton and LaMonica Garrett as Thomas.

In addition to the series’ leads, Paramount+ has also announced the supporting cast. Get ready for the following list as it’s a big one:

The first full trailer for Yellowstone prequel 1883 has arrived. It features some truly gorgeous landscape that fans of the flagship program will know well.

Stay tuned for more 1883 news as it arrives!