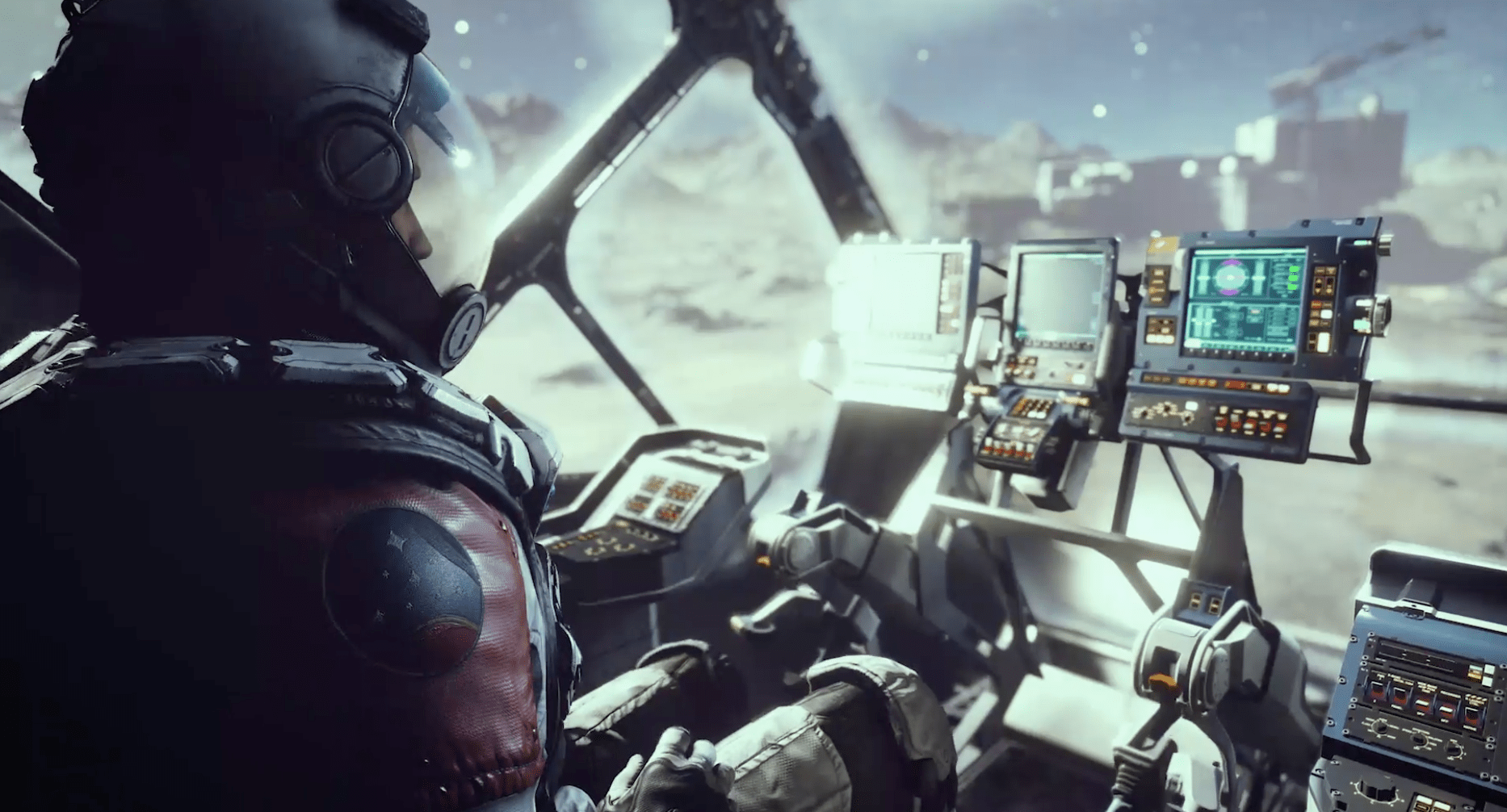 In a new Starfield developer diary called “Into the Starfield: The Endless Pursuit,” game director Todd Howard talks about how the upcoming sci-fi RPG will continue one of The Elder Scrolls series’ most iconic traditions.

“You always have that ‘step out’ moment into the world,” Howard says of previous Elder Scrolls and Bethesda Studios titles. “[Now,] technology’s changed, we’ve all changed, so our expectations when loading up a game – like, ‘Okay, we’re going to step out into this moment’… Us being able to do that and have it feel new every generation, every game is something that’s really special about what we do.”

The entire sitdown is worth a watch if you’re a Bethesda fan who wants to learn a little more about the design philosophy behind Starfield, but if you want to hear Howard talk about the “stepping out moment,” you can skip to about the 6:00 minute mark of the video below:

As Howard notes, that “stepping out” moment has been a Bethesda tradition since the earliest Elder Scrolls games (it also appears in the studio’s Fallout titles). It’s essentially the moment you exit the starting area/scenario in Bethesda’s RPGs and discover that you’re now free to explore the world. While those games usually give you a rough destination to pursue around that time, they also usually offer plenty of nearby distractions designed to encourage you to venture off the roughly beaten path.

Longtime Bethesda fans probably won’t be too surprised to learn that Starfield will feature a similar moment, but it is interesting to hear Howard talk about how technology and expectations may alter the direction and nature of that moment in Starfield. It’s easy enough to understand how SSDs and other technological advances may make that moment a bit “smoother” and “organic” than it was in the past, but Howard almost seems to be suggesting that the team is going to find a way to make that moment just as impressive as it was the first time you experienced it.

That could prove to be a pretty tall task. Fully 3D open-world games have become far more common since the release of Morrowind, and even Oblivion, which means that the feeling of stepping out into one of Bethesda’s worlds was just a little less special in Fallout 4 than it was in some of the studio’s older titles. That isn’t to say that moment wasn’t well-scripted in that particular game (Fallout 4 had a great intro) but rather that the awe-inspiring wonder of seeing this massive world laid out in front of you has been slightly diminished by familiarity over the years from a sheer technological perspective (as well as the fact we’ve come to expect those moments).

Interestingly, Howard also (briefly) mentions that Starfield will include “two ‘step out’ moments.” He stops short of expanding upon what that actually means, but it almost sounds like there is going to be a second “stepping out” moment sometime later in the game. Alternatively, Howard could be teasing the possibility that the moment we may assume is the game’s “stepping out” moment will instead be a fakeout designed to hide the real “stepping out” moment that will happen sometime after.

Regardless, this is another example of how Starfield will seemingly be a pretty traditional Bethesda RPG in many respects. While we have no doubt that Starfield will deviate from some of the studio’s traditions in certain ways (its more traditional sci-fi setting alone is already a notable deviation from The Elder Scrolls and the studio’s Fallout titles), it’s really starting to feel like those who love or hate Bethesda’s recent RPGs may be able to start drawing some conclusions about how excited they should be about the upcoming 2022 game.

Of course, some fans are wondering if Starfield is going to end up being more than just a next-gen test run for The Elder Scrolls 6…