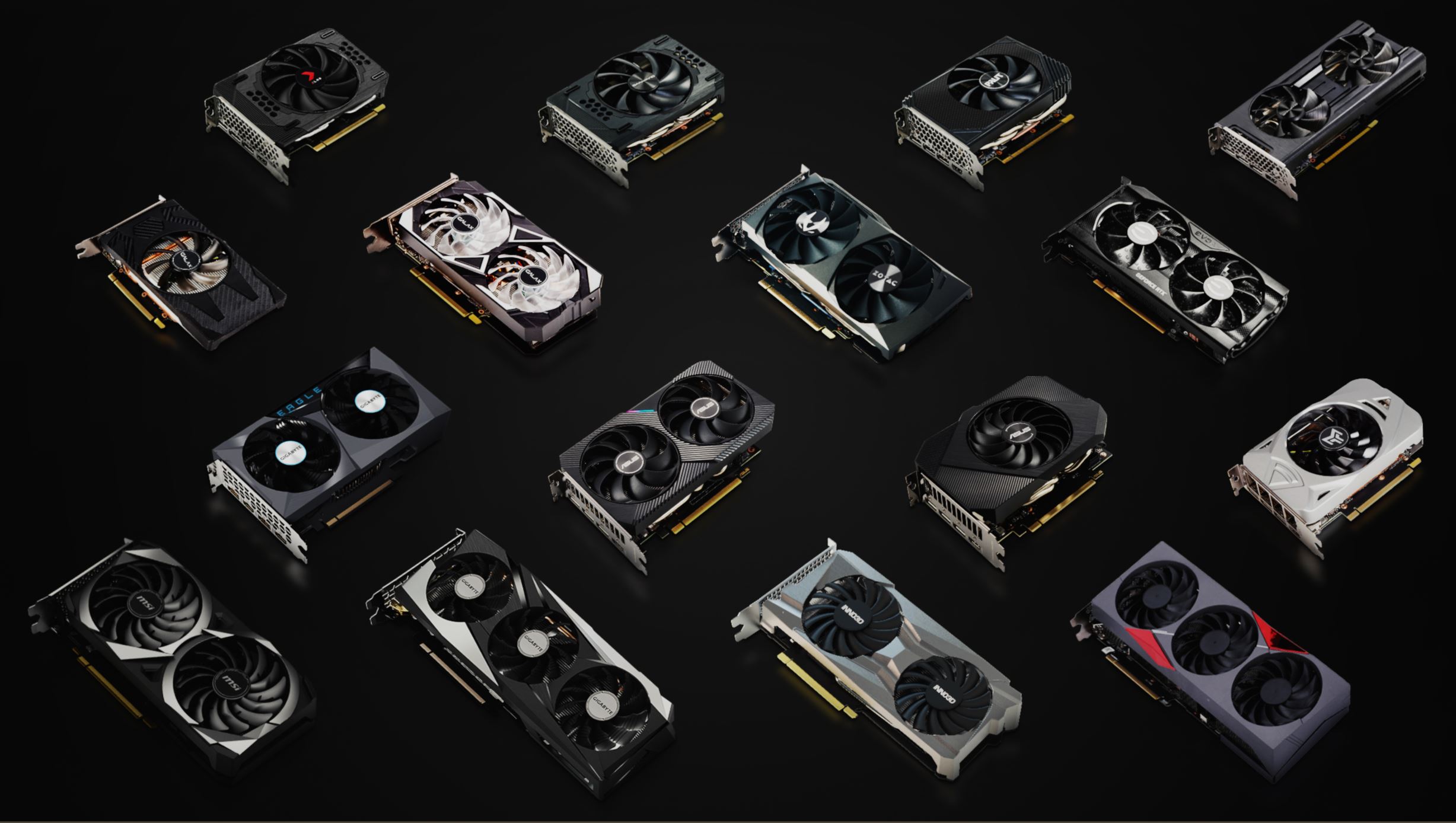 Nvidia has announced that the desktop version of their RTX 3050 “entry-level” GPU will be released on January 27 for $249, which has prompted PC gamers everywhere to start finding ways to beat the scalpers and actually buy one of these new GPUs at the retail price before they hit the second hand markets.

To be entirely honest, everything in the recent history of video game-related technology suggests that it’s going to be very difficult to secure an RTX 3050 at launch or at any point in the near future. Between the rise in bot accounts designed to circumvent preventive measures and buy new pieces of tech in large quantities and recent global shortages of necessary hardware components, it’s more difficult than ever to buy pretty much any new technology out of the gate for a reasonable retail price. While there has been a lot of talk about how to solve these issues, the fact of the matter is that we’re no closer to a return to “normalcy.” There will be RTX 3050 shortages.

However, the situation isn’t entirely hopeless. While the odds are against any honest PC gamer who just wants a GPU upgrade at a reasonable price, here are a few things you can do to increase your chances of buying an RTX 3050.

While we referenced some of this information above, here’s a brief rundown of some of the major details you need to know about the RTX 3050 ahead of its launch:

Nvidia GeForce RTX 3050: Where and How to Buy

While I don’t know how to make it any more clear that the odds of you buying an RTX 3050 at launch straight from a retail source are painfully low, this is still a “can’t win it if you’re not in it” situation. As such, anyone who is interested in buying an RTX 3050 as soon as possible should create an account at most of the major tech retail sites if they haven’t done so already.

To be a little more specific, these are the major sites you’ll want to keep an eye on when you’re shopping for an RTX 3050:

Those in the UK may also want to keep an eye on the Scan and Overclockers websites as they seem to be some of the more reliable sources for restocks and initial shipments in that region.

Based on what we’ve heard and seen so far, it doesn’t sound like any major retailers are offering priority access to the RTX 3050 to users with premium membership plans. So while it obviously won’t hurt to have a premium membership to one of the retail sites we’ve mentioned above (assuming you have or want a membership to one of those sites for different reasons), your best bet is still to access those sites when the 3050 launches and keep hitting refresh until you (hopefully) manage to escape with one in your cart.

On that note, it seems that most retailers do not currently have “placeholder” pages set up for the RTX 3050, and those likely won’t be available until the product is released.

Assuming you don’t manage to grab an RTX 3050 on January 27th, you’re going to want to start looking out for any restock alerts and updates. So far as that goes, one of the best things you can do is subscribe to (or simply keep an eye on) some popular restock websites.

Here are some of the best restock sites and services we’ve found:

The advantage of such services is that they offer a pretty painless and often (though not always) free way to receive a quick update whenever specific items you’re looking for are back in stock at particular websites. The (sadly noteworthy) disadvantage of these sites is that a brutal combination of human reflexes, bot speed, and the odds you’re up against means that there’s a very good chance that you just won’t be fast enough to actually buy a 3050 even if you see a restock notification as soon as humanely possible. That being the case, you may want to rely on an alternate style of updates that can sometimes deliver that information just a little bit quicker…

More and more people are starting to rely on social media communities in order to receive (relatively) timely updates regarding product restocks. While said communities obviously don’t offer a “perfect” solution to this problem, here are some of the best we’ve found across multiple platforms: