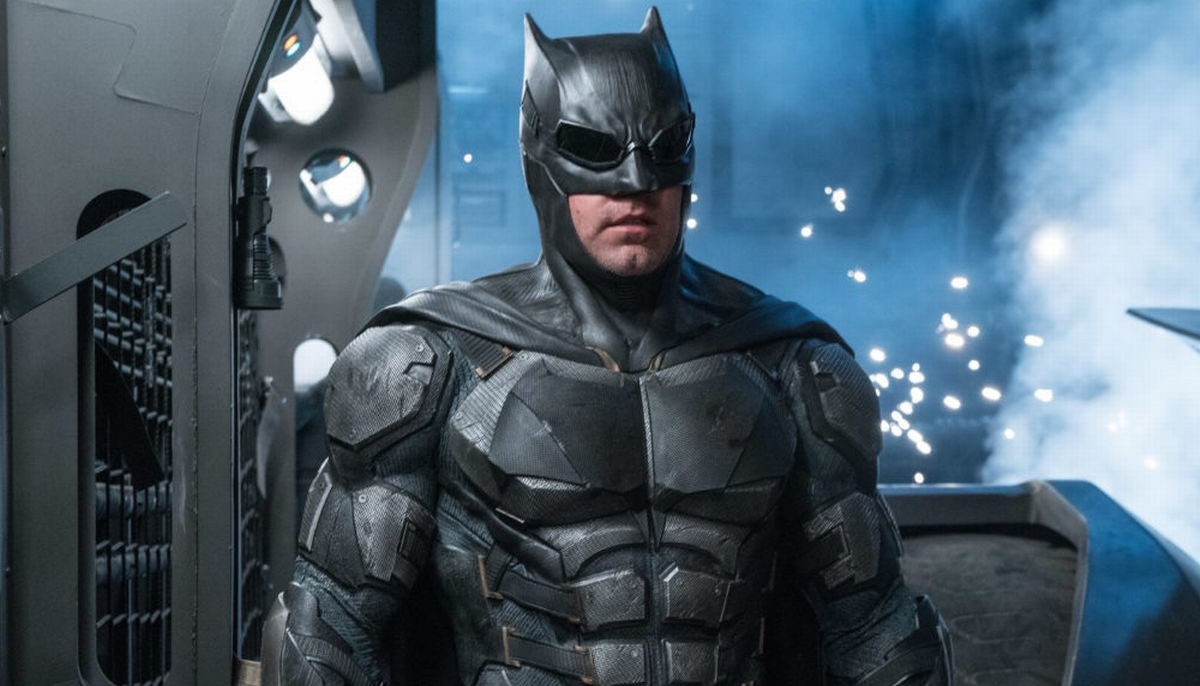 Ben Affleck appears pretty relieved these days. That’s at least how he comes across in interviews promoting his recent films, including The Last Duel and The Tender Bar. Neither of those films set the box office on fire—with the first flopping despite its quality cast and director and the latter being primarily an Amazon release. And yet, the way he talks about it after spending much of the last five years as Batman, including in two versions of Justice League, it’s something of a relief.

That’s how Affleck sounded in his new career profile for Entertainment Weekly, in which his longtime pal and occasional writing partner, Matt Damon, was the interviewer. The two touched upon Affleck’s unhappiness with doing blockbusters around the time Justice League went into production, as well as his choice to step away from that kind of moviemaking shortly afterward despite the fact Affleck was slated to co-write, direct, and star in his own Batman movie.

“I had a really nadir experience around Justice League for a lot of different reasons,” Affleck told Damon. “Not blaming anybody, there’s a lot of things that happened. But really what it was is that I wasn’t happy. I didn’t like being there. I didn’t think it was interesting. and then some really shitty things, awful things happened. But that’s when I was like, I’m not going to do this anymore.”

It’s worth noting that Affleck seemed to acknowledge the entire experience of making Justice League fed into his larger existential unhappiness with where his life was at the moment, as opposed to purely just one aspect of it (such as the fan desire to blame solely the film’s extensive reshoots for Affleck’s disenchantment with superhero movies). That said, “shitty things” might allude to the horribleness of the tragedy Zack Snyder’s family suffered going into the production, and how he was subsequently encouraged to step away from the project after principal photography. Either way, Affleck credited Damon with helping him make the decision to step away, including from his own The Batman movie.

“In fact, I talked to you about it and you were a principal influence n that decision,” Affleck said. “I want to do the things that would bring me joy. Then we went and did Last Duel, and I had fun every day on this movie. I wasn’t the star, I wasn’t likable. I was a villain. I wasn’t all the things I thought I was supposed to be when I started out and yet it was a wonderful experience. And it was all just stuff that came along that I wasn’t chasing.”

This would interestingly seem to suggest Damon was the friend he previously said advised him not to make The Batman. During another lengthy interview with The New York Times in 2020, Affleck said, “I showed somebody The Batman script. They said, ‘I think the script is good. I also think you’ll drink yourself to death if you go through what you just went through again.”

Whether or not it was Damon who gave him that specific piece of tough love, Affleck did of course let go of the cape and cowl, and he appears to be happier for it. In the most recent interview, he speaks of being satisfied in the fact that The Last Duel is finding its audience now on streaming as a top VOD title after failing at the box office. Granted, that’s a far cry from where the industry was for both actors only a few years ago, with Affleck winning the Best Picture Oscar for Argo, an adult-oriented drama and box office hit, only in 2013. But the way Affleck sees it, it’s just confirmation about where the industry is today—and why he thinks movie theaters are about to be completely consumed by superhero movies and endless intellectual property.

“If I had to bet, a drama like Argo would not be made theatrically now,” Affleck told Damon in the EW profile. “That wasn’t that long ago. It would be a limited series. I think movies in theaters are going to become more expensive, event-sized. They’re mostly going to be for younger people, and mostly about, ‘Hey I’m so into the Marvel Universe, I can’t wait to see what happens next.’ And there’ll be 40 movies a year theatrically, probably, all IP, sequel, animated.”

As far as Affleck is concerned, The Last Duel finding a belated audience on streaming crystallized for him that “that’s where the audience is.” And if he’s allowed to make movies in that space like Tender Bar, a sweet drama in which he plays a bartender who helps raise his nephew after the father steps out, that’s fine. In a way, it’s a pretty heroic role too.