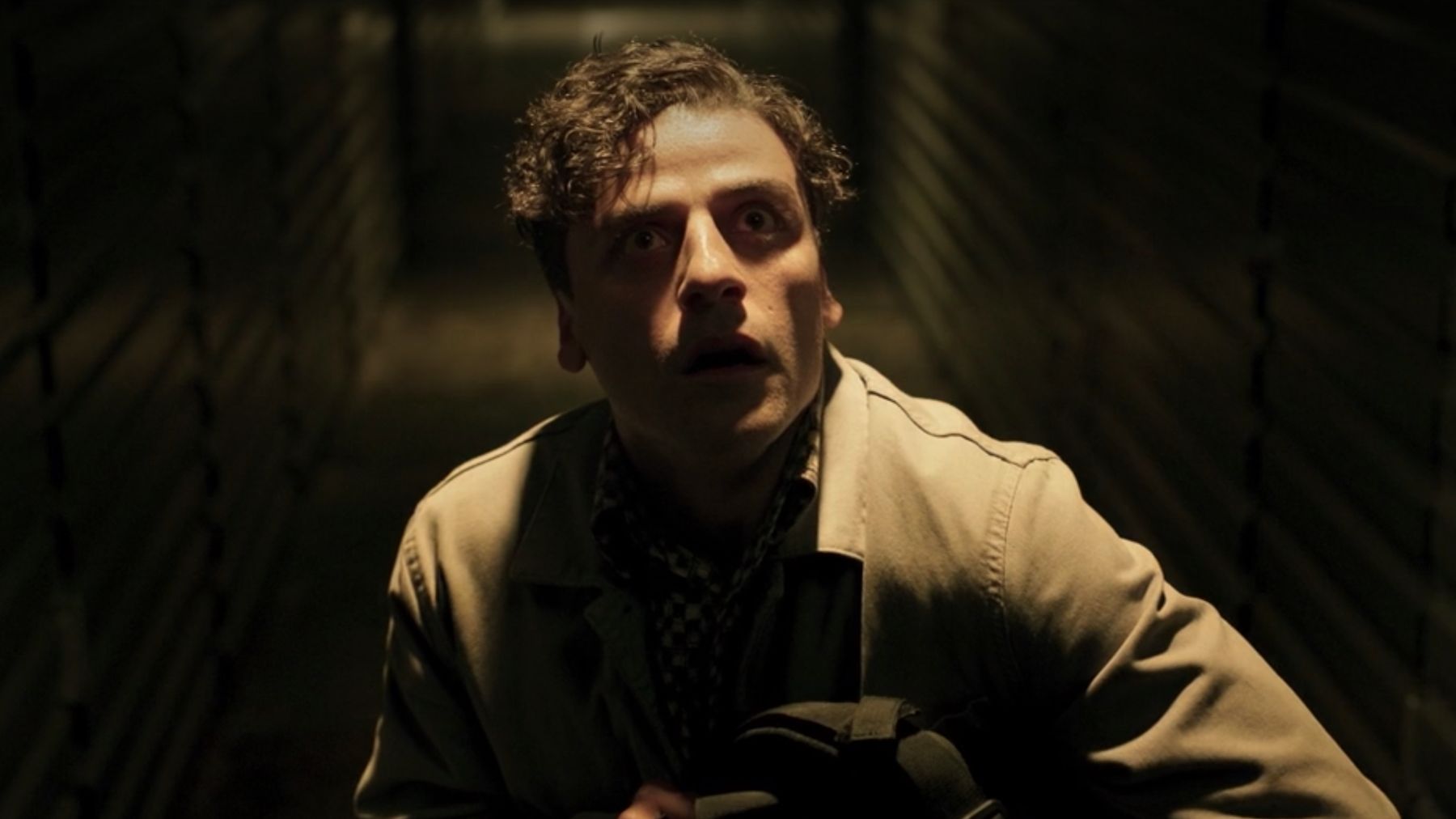 It’s Moon Knight, but not quite as we know him! Fans of the Marvel Comics version of MK have been intrigued to discover this week that in the cult superhero’s upcoming Disney+ series, the story will initially center on one of the character’s alternate identities, Steven Grant, when the show arrives this March.

In the first official trailer for Moon Knight, Steven (Oscar Isaac) is not the millionaire playboy of the comics, but a humble and bafflingly British gift shop employee who has a “sleeping disorder” and might get up to some unwelcome night time activities unless ties himself to his bed in an effort to stay put. Working at a popular London museum, Steven seems haunted by the Egyptian exhibits, and later finds out that he has at least one other identity: Marc Spector, a brutal mercenary who likely shares little in common with the timid Steven.

Check out the trailer below:

“The series follows Steven Grant, a mild-mannered gift-shop employee, who becomes plagued with blackouts and memories of another life,” Marvel’s official synopsis tells us. “Steven discovers he has dissociative identity disorder and shares a body with mercenary Marc Spector. As Steven/Marc’s enemies converge upon them, they must navigate their complex identities while thrust into a deadly mystery among the powerful gods of Egypt.”

In the comics, Marc is the central personality who tends to lead most of the Moon Knight stories, with Steven being one of his alters. Marc is also the Earthbound avatar of the moon god Khonshu, and it appears that the dusty exhibits at Steven’s work will serve to jog some seriously unpleasant memories of his past in the TV version of the story.

It’s a strange pick for an antagonist. First appearing in 1985’s Moon Knight: Fists of Konshu #2, Harrow was a respected scientist researching pain theory who was secretly using data from some very disturbing experiments carried out by the Nazis at Auschwitz, and he ultimately escaped after his encounter with Moon Knight, never to be seen again.

Up until now, Marvel fans have speculated that Hawke’s villain could be anyone from Dracula to the Sun King, so this revelation has really been quite random and surprising. It remains to be seen if Harrow’s pain theory experiments will play a part in the show, or whether they will be used to explain Marc/Steven’s notoriously high pain tolerance later on.

Fans had also been interested to find out if Isaac’s questionable English accent would stick around when a first proper trailer emerged, and they certainly got their answer.

How The Flash Season 8 Finale’s Biggest Twists Set Up Season 9
Dispatches From Elsewhere Season 1 Episodes 2 & 3 | AfterBuzz TV
The Magicians Season 4 Episode 1 Review & After Show
Stranger Things Season 4: Could Vecna’s Victims Be Key to Defeating Him?
Why Diablo Immortal May Already Be Doomed