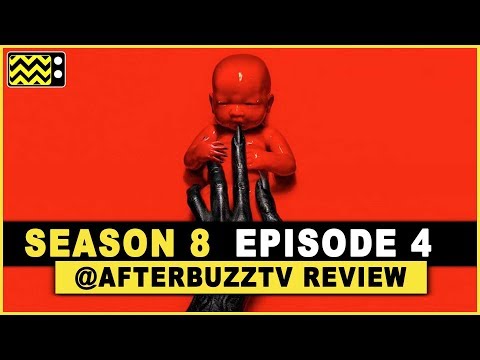 When Will New Episodes of Star Wars: Andor Be Released?
Cyberpunk: Edgerunners Will Make You Want to Revisit Cyberpunk 2077
Cyberpunk 2077: Is the Controversial Game Finally Fixed?
Fate: The Winx Saga – Is Rosalind Telling the Truth About Blood Witches?
The Handmaid’s Tale: the Sickening Meaning of Gilead’s New Dress Colour