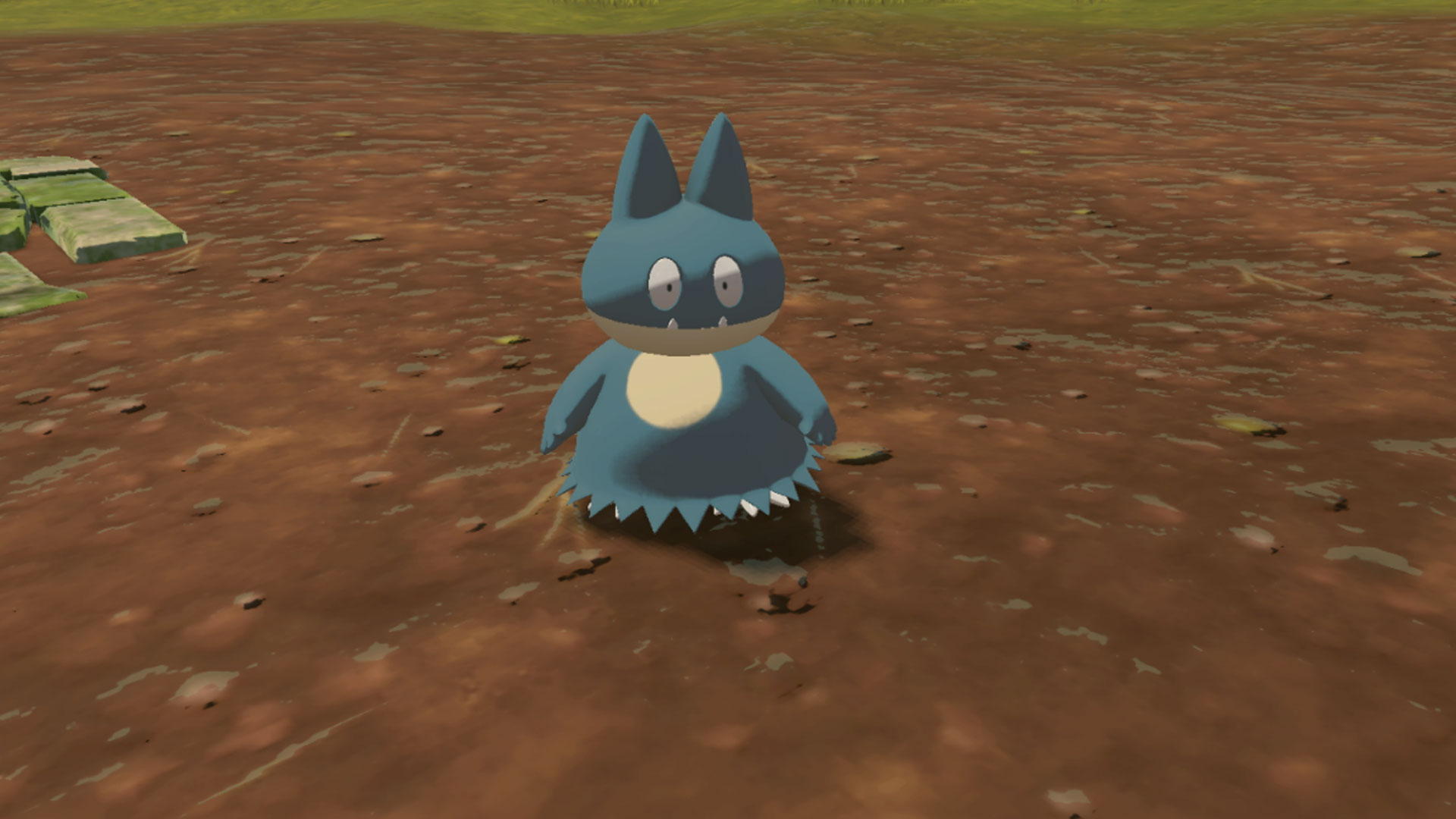 Early into Pokemon Legends: Arceus, players will meet Warden Mai, who challenges them to a battle. She only has one Pokemon on her team, Munchlax, but this little Pokemon is tough, which shouldn’t be too surprising since the creature evolves into the rotund powerhouse known as Snorlax. Witnessing Munchlax’s destructive power up close is probably enough to convince most gamers to catch one. But that isn’t so easy: Munchlax are very difficult to find.

Under normal circumstances, Munchlax pop up in Deertrack Heights in the Obsidian Fieldlands, as well as the Snowfall Hot Spring and Arena’s Approach in the Alabaster Icelands. However, Munchlax spawn rates are extremely low. RankedBoost calculates them anywhere between 3 and 8%, which is disheartening but still better than Snorlax’s spawn rates.

Ideally, players who want a Munchlax early should stick to Deertrack Heights, specifically the western area between Deertrack Path and Windswept Run. Your experience may vary, but this swath of land is likely the best place to look. While Kricketune, Starly, and Geodude wander around in spades, you should eventually find a Munchlax.

However, if you come up empty, simply travel to Jubilife Village, then back to the Heights Camp, and try again. But, if you would rather wade through fewer load screens, catch or battle anything that isn’t a Munchlax, fast travel to the camp, sleep, and repeat the process. Give it a few tries and you should find a Munchlax eventually. Then, catch a Munclax as you would any other Pokemon. They are curious little creatures and don’t run away, so use a berry, a Heavy Ball, or whatever else you want.

If you would rather catch a stronger Munchlax (Fieldlands Munchlax range from level 6 to 10), then you should search the Alabaster Icelands. Your best bet is the titular hot spring of the Snowfall Hot Spring, and if you can’t find a Munchlax there, once again use the same trick detailed above. Repeat until you have a Munchlax.

While either location/strategy should net you at least several Munchlax, if the gods of RNG are not on your side, then you might have to wait for a Mass Outbreak. These infestations of Munchlax generally crop up in Arena’s Approach, and while waiting for a Mass Outbreak is a slog, your patience will be rewarded with powerful Munchlax, as well as an increased chance of a shiny.

In previous games, players could get around Munchlax’s rarity by giving a Snorlax a Full Incense, leaving it with another Pokemon in a Day Care or Nursery, and waiting for the Pokemon to lay a Munchlax Egg. Unfortunately, Pokemon Legends: Arceus scooped out features such as the Day Care/Nursery, eggs, and held items, so it’s impossible to use that shortcut to snag a Munchlax. While Game Freak could potentially add these mechanics with a patch or DLC, at the time of writing, if you want a Munchlax, you’ll just have to do it the hard way.

Taskmaster: Ranking Every Series From Merely Quite Good to Ludicrous Best
Yellowstone Season 5 Trailer Breakdown: A First Look at Governor John Dutton
GamesMaster: Before YouTube and Twitch, Sir Patrick Moore’s Floating Cyborg Head Was the Pinnacle of Gaming TV
13 MCU Theories That Were Too Good to Be True
The Suspect Episode 5 Review: The Finale Reveals Who Killed Catherine