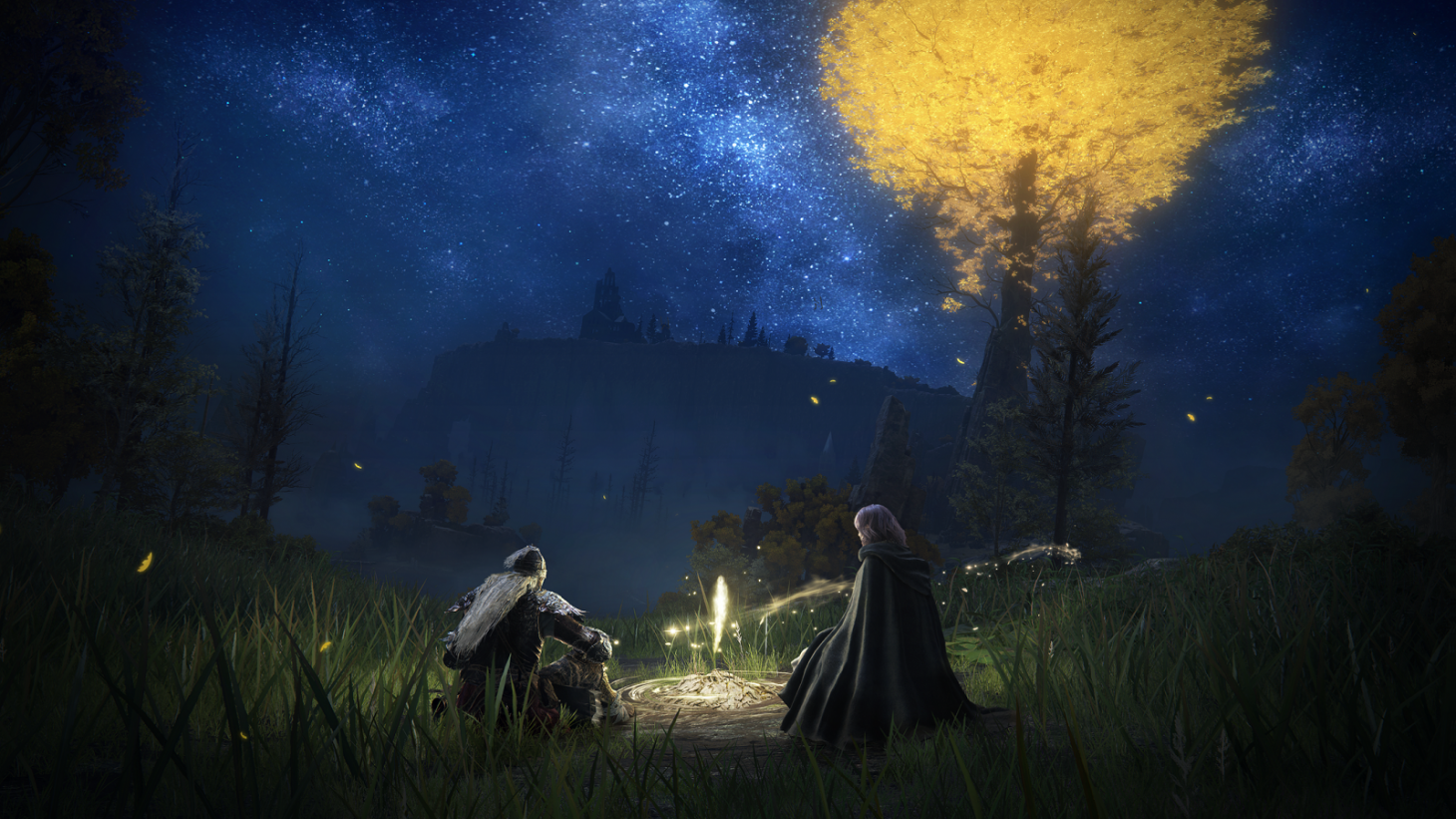 Elden Ring might be the next entry in FromSoftware’s long line of Soulsborne titles, but it has something the previous games do not: George R.R. Martin. When FromSoftware initially announced the game, Martin’s name was front and center. Thanks to new developments and recent previews, we may finally have seen a few examples of what Martin actually contributed to the world of Elden Ring. Probably.

Recently, outlets and content creators such as GameSpot and Fextralife got to play Elden Ring for several hours and then share a few of their thoughts (why no, we’re not jealous). Not only did those lucky gamers get to explore new areas, but the preview also let them experience story beats and interact with NPCs never seen before by public eyes. While most of the game clearly sports the creative fingerprint of Hidetaka Miyazaki, examining context clues might reveal which game aspects Martin built.

In an interview posted on the Xbox news site, Miyazaki stated that the collaboration between him and Martin began by discussing game themes and aspects, which Martin used as the groundwork for his contributions. According to Miyazaki, Martin’s work consisted of “the overarching mythos for the game world,” which was full of “interesting characters and drama along with a plethora of mystical and mysterious elements.” Martin’s writings then formed the skeleton of the game world.

However, Soulsborne titles have a tendency to twist characters from their mythos, and Elden Ring is no exception. The team at FromSoftware took plenty of characters Martin constructed and “twisted” them into inhuman monsters, many of which players will fight as in-game bosses (via Game Informer). According to Miyazaki, Martin might be “shocked” when he sees what the development team did with all his characters. However, Martin’s influence still shined through during the limited-time preview, at least according to some players who experienced the game hands-on.

For instance, Fextralife noted that the beginning of Elden Ring, especially its opening cutscene, is much more straightforward than similar intros in previous FromSoftware Soulsborne games. Audiences are used to piecing together the stories of FromSoftware titles, but Elden Ring’s first cinematic clearly spells out the main character’s mission, which is most likely the result of Martin’s handiwork. Moreover, according to GameSpot, Great Runes are also crucial to Elden Ring’s story, as they are part of the world’s mythos (which Martin created/contributed to). While regular Runes are used as currency/experience in classic Soulsborne fashion, Great Runes are powerful, equipable items that provide unique advantages. Every time a player finds a Great Rune, it seems like they may be able to thank Martin for conceptualizing the equipment.

However, the bulk of Martin’s apparent creative contributions most likely reside in the game’s roster of NPCs. As previously stated, some of the characters he created will serve as Elden Ring’s terrifying bosses, but some early preview testers found potential glimpses of his influence in other characters. For example, one NPC in the game’s hub world, Fia, asks to “lie” with the main character while they sleep. That isn’t a euphemism or anything; Fia cuddles with the protagonist in a professional capacity and gives a consumable buff in exchange. The staff at Easy Allies suspects that Fia might have been translated from Martin’s work with few alterations. Eurogamer’s testers found another potential example: the NPC named Kenneth Haight. Kenneth claims to be a member of a royal family driven from his home and promises riches in exchange for reclaiming it. The site’s previewer found the character “a little off,” and it seems like a fair bet that Kenneth is the lovechild of Martin’s own Ramsay Snow and Dark Souls’ “Trusty” Patches lineage

Admittedly, nobody really knows how much of George R.R. Martin’s work will make it into the final product, but with any luck, he will play the game and tell us himself. Of course, we’ll all get the chance to play Elden Ring for ourselves when the game launches on February 25.