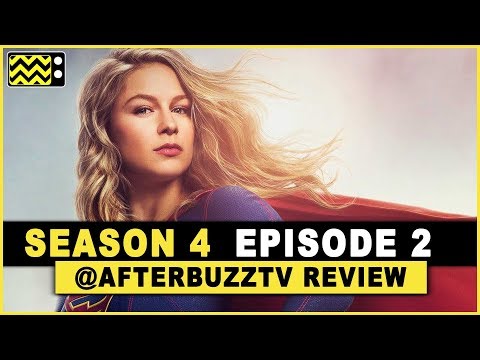 Kara Zor-El (Benoist) was sent to Earth from the doomed planet Krypton as a 13-year-old by her parents Zor-El (Robert Gant) and Alura Zor-El (Laura Benanti). Alura gave her instructions to protect her infant cousin Kal-El, and informed her that she, like her cousin, would have enormous powers under Earth’s yellow sun.