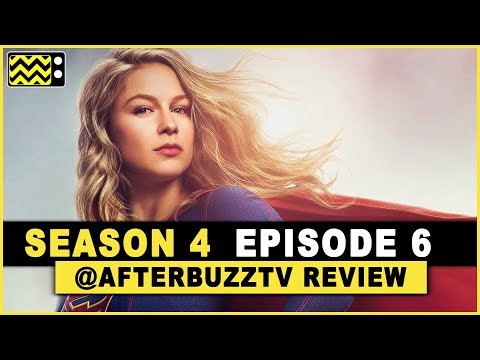 Spike the Thanksgiving Dragon, Counterpoint between Kara & Lockwood, Trouble in Paradise between Lena and James and Manchester Back in Black. An episode you don’t want to miss with @TheElJorge @Heather.Wake and @ZachSilverman2

Superman Races The Flash Clip – Superman: The Animated Series | DC
House of the Dragon Episode 8 Trailer: The Threat of War Looms
The Walking Dead Season 10 Episode 12 | AfterBuzz TV
Overwatch 2 Release Time: When Will the Free-to-Play Sequel Launch?
13 MCU Theories That Were Too Good to Be True