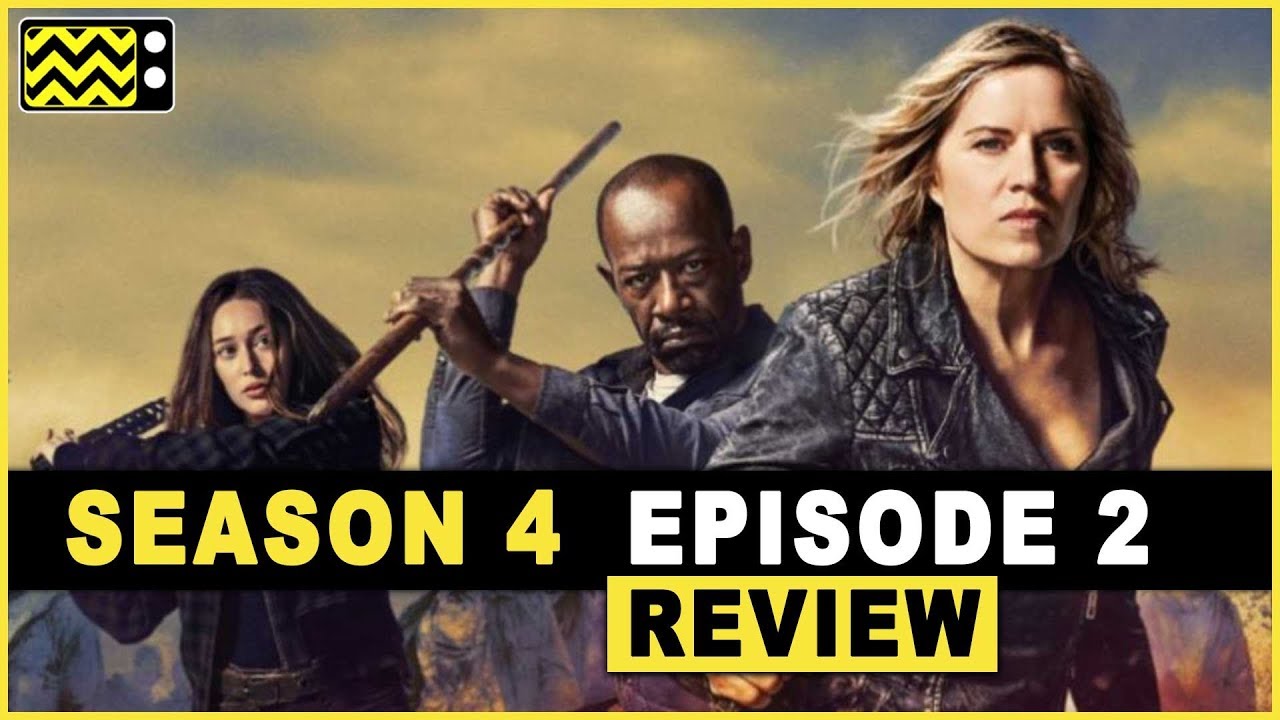 Set in Los Angeles, California, the series follows a dysfunctional family composed of high school guidance counselor Madison Clark, her English teacher boyfriend Travis Manawa, her daughter Alicia, her drug-addicted son Nick, and Travis’ son from a previous marriage, Chris, at the onset of the zombie apocalypse. They must either revamp themselves or cling to their deep flaws as they come to terms with the impending collapse of civilization.