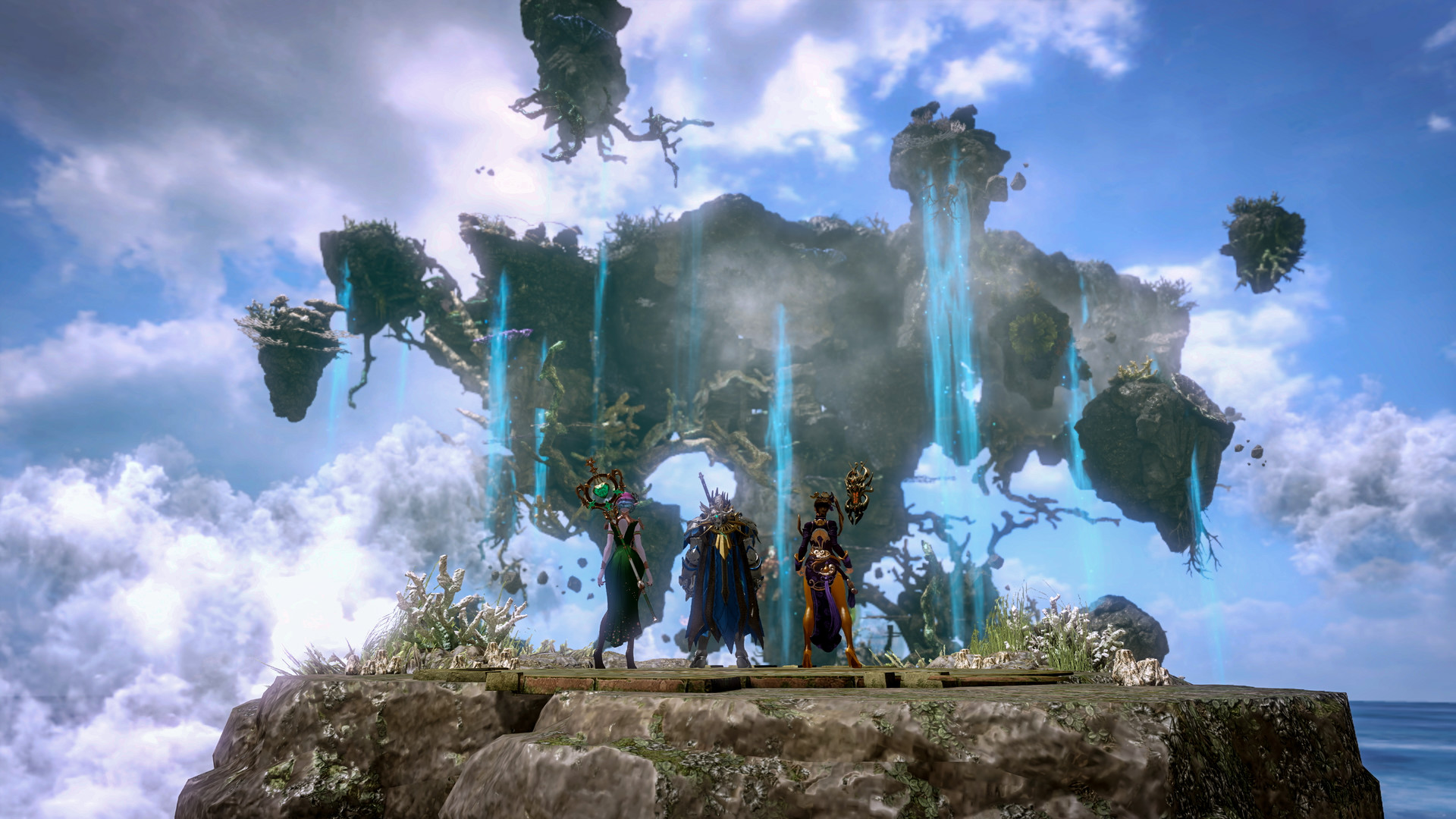 Like many MMOs, Lost Ark features a glut of currencies. You’ve got Silver, Gold, Crystals, Pirate Coins, and, most recently, Coins of Courage. However, since Coins of Courage are such a recent addition, most players are left scratching their heads over this new digital tender. That being the case, here’s everything you really need to know about what those coins do and how to get them.

Lost Ark: How to Earn Coins of Courage

Coins of Courage are Lost Ark’s exclusively PvP-oriented currency. However, players can’t participate in PvP duels to collect these items right out of the gate; they’ll first need to earn that right.

To do so, gamers should reach about level 26 (give or take a level) and accept the main story quest “Rebuilding Luterra.” This mission introduces players to the Proving Grounds, which is Lost Ark’s dedicated PvP arena. Once completed, gamers can hop in from any in-game Bulletin Board or the minimap to fight fellow Lost Ark players and start farming Coins of Courage.

Each time a player wins a PvP match, the game awards them with some Coins of Courage. It doesn’t matter if players participate in Deathmatch, Team Deathmatch, or Team Elimination, as all match types shower their winners with coins. However, players who want to earn even more should try to climb the PvP ranking ladder. The higher their rank, the higher the payout. Of course, participants will need to play some casual matches before they can unlock those ranked fights.

Now, players shouldn’t assume they can guarantee a win and some Coins of Courage by waltzing into the arena with a max-level character. In Lost Ark, every PvP participant is handed a separate character to customize as they see fit. All dueling characters are the same level and thus equal in terms of stats and abilities (different classes notwithstanding, of course), so the only way to win PvP fights, and Coins of Courage, is through sheer skill and perhaps a dash of luck.

You should also know that players will only receive Coins of Courage from PvP matches if their Item Level is above 302. Otherwise, they will receive Tenacious Coins.

Lost Ark: How to Use Coins of Courage

Like many other currencies in Lost Ark, Coins of Courage feature their own dedicated vendors: the Quartermasters who hang around PvP arenas. However, these NPCs currently don’t have anything for sale. Many players believe Quartermasters are tied to the upcoming PvP season and probably won’t sell anything until it starts later this month.

Assuming this theory is correct, the Quartermasters will likely offer many special rewards, including auras, player titles, mounts, and upgrade materials. Furthermore, if those items are indeed linked to Lost Ark’s PvP Season 1, then players will only have a limited amount of time to purchase this season’s PvP prizes until they are traded out for Season 2 wares.

Regardless of what the Quartermasters will actually sell, PvP-oriented players are encouraged to fight as many duels as possible to save up those Coins of Courage. We have no idea what prices will be like, so odds are gamers will need to save every PvP penny they can earn. However, players should sell Tenacious Coins to the first vendor they find. As of writing, that’s all those coins are good for.

15 Most Disturbing Horror Games Ever
GamesMaster: Before YouTube and Twitch, Sir Patrick Moore’s Floating Cyborg Head Was the Pinnacle of Gaming TV
MST3K Season 13 is Embracing the Chaos
The Rings of Power: How Adar’s Origin Story Reignites a Long-running Tolkien Debate
13 MCU Theories That Were Too Good to Be True