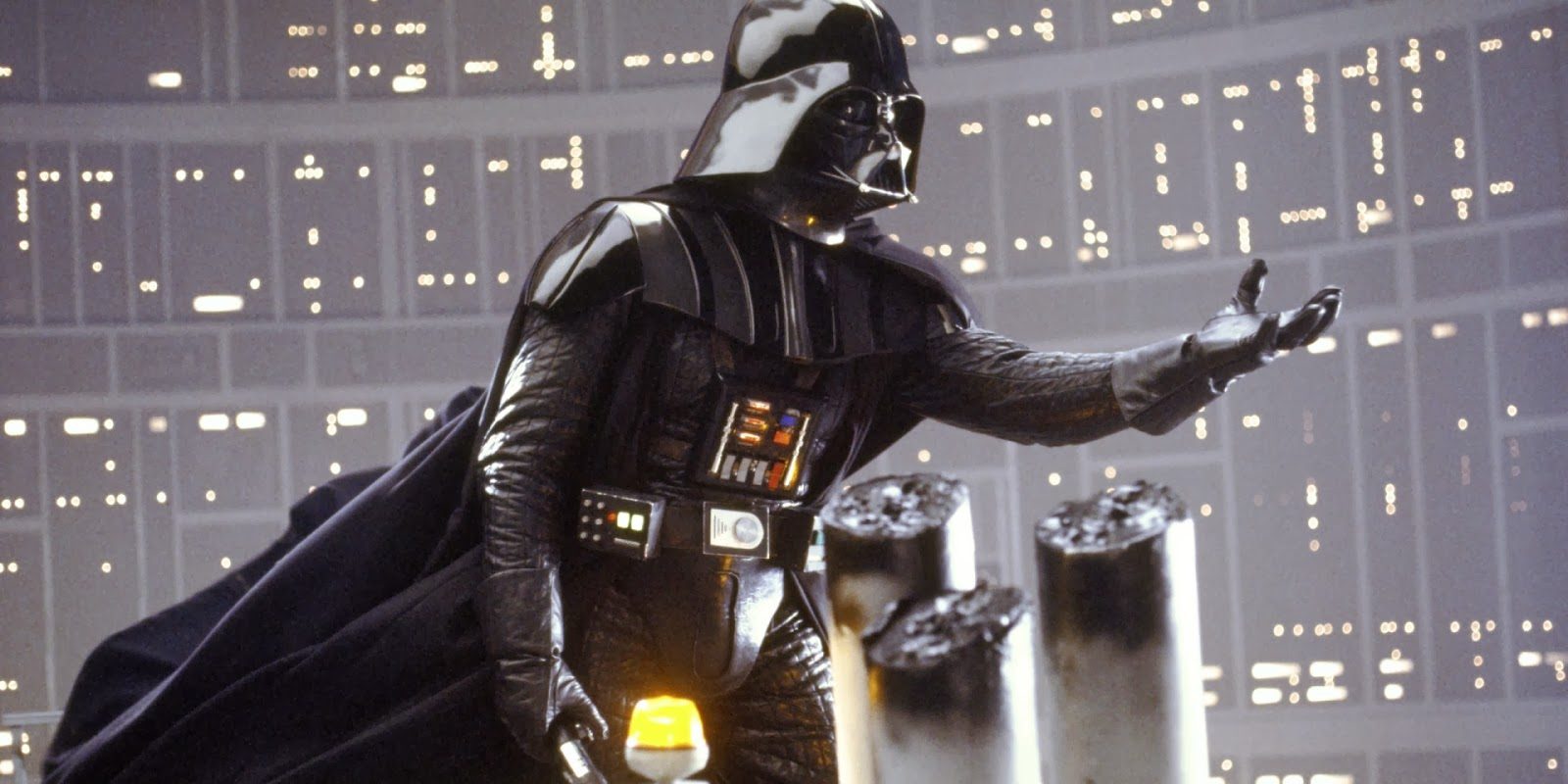 Feel a movement in the force? That sense may come from new rumors about a development in the Star Wars universe. According to Hollywood insider Jeff Sneider, Damon Lindelof may be working on a Star Wars movie for Lucasfilm. Now, Sneider is quick to clarify that this is very much speculation at this point, as no rep has yet confirmed or denied the rumor. But in his newsletter The Ankler, Sneider lays out a compelling case for considering Lindelof as a potential writer, linking to a 2020 Fandom interview in which the writer admits that he’d like to try a Disney tentpole. As those who follow Lindelof on Instagram may already know: he is quite the Star Wars fan already.

Whether this news counts as a great disturbance or a new hope for Star Wars fans is a matter of debate. No one doubts Lindelof’s commitment to science fiction, but the response to his work has been decidedly mixed. Along with co-showrunner Carlton Cuse, Lindelof made Lost a genuine cultural phenomenon. But that show’s finale remains divisive among viewers. Lindelof’s Hollywood script work is even more checkered, as he contributed to the screenplays of controversial movies Prometheus, Star Trek Into Darkness, and The Hunt.

Uneven as that track record may be, Lindelof also spearheaded two of the most universally praised television series in recent history. He co-created The Leftovers for HBO along with author Tom Perrotta, who wrote the book the series adapts. The acclaimed series starred Justin Theroux, Carrie Coon, and Christopher Eccleston living in the aftermath of a mysterious event that wiped away 2% of the world’s population, while in 2019, Lindelof debuted Watchmen, a remix/sequel of the classic Alan Moore and Dave Gibbons comic book that updated the source material’s themes to address systemic American racism and police brutality. Led by Regina King and Yahya Abdul-Mateen II, Watchmen wowed both audiences and critics and won eleven Emmy Awards.

As these shows indicate, Lindelof may well be the perfect choice for a new Star Wars entry. A fan of the mystical parts of science fiction, the writer will feel at home crafting stories about space monks and the mystical forces controlling the universe. However, his willingness to reimagine certain canonical elements, as he did with Watchmen, may worry some Star Wars fans, many of whom appreciate the more traditional approach taken by The Mandalorian and The Bad Batch.

Still, all these questions may come to nothing. In recent years, many potential industry professionals have been attached to Star Wars projects, and some turned out to be more than mere rumors. Lucasfilm at one point announced a Rogue Squadron movie from Wonder Woman director Patty Jenkins that is currently on infinite delay. The Last Jedi’s Rian Johnson also announced plans to make a new Star Wars trilogy, but that too may be canceled. Plus, Lindelof already has other commitments, working with Big Bang Theory executive producer Tara Hernandez on the drama Mrs. Davis for Peacock.

Will Lindelof’s Star Wars movie ever materialize? Or will it fade away, like the body of a Jedi Master, struck down by an enemy? Only time will tell.