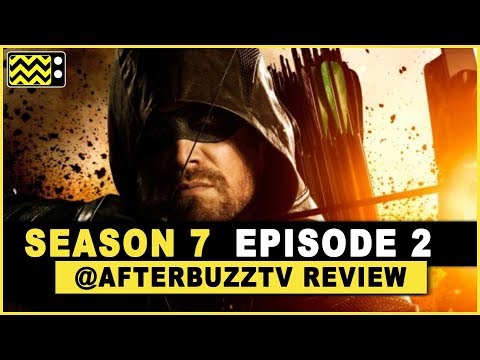 Streaming Tomorrow | Marvel Studios’ Shang-Chi and The Legend of The Ten Rings | Disney+
How to Get All Cyberpunk: Edgerunners Equipment in Cyberpunk 2077
House of the Dragon: Meet the New Princess Rhaenyra and Queen Alicent
House of the Dragon: Larys Strong Is the Tyrion Lannister of His Day
Deadpool 3: The Problem with Bringing Back Hugh Jackman’s Wolverine