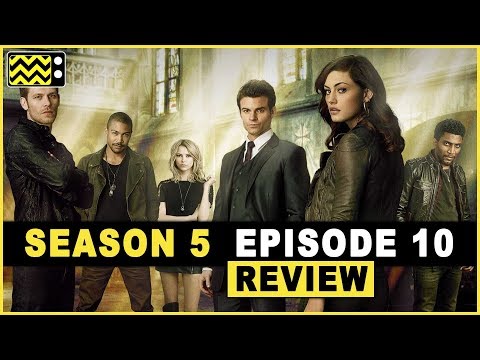 The Originals After Show:

Sometimes you have to form an alliance with the witches in order to reclaim your city. Well, this is at least the case for Klaus and Elijah, former vampire and werewolf hybrids. Tune in here for reviews, recaps and in-depth discussions of the latest episodes, as well as the insider scoop from cast and crew members on the show.

Why Google Stadia Failed and Is Finally Shutting Down
House of the Dragon’s Own Long Dark Night Re-Introduces a Game of Thrones Issue
GamesMaster: Before YouTube and Twitch, Sir Patrick Moore’s Floating Cyborg Head Was the Pinnacle of Gaming TV
Overwatch 2 Release Time: When Will the Free-to-Play Sequel Launch?
Deadpool 3: The Problem with Bringing Back Hugh Jackman’s Wolverine