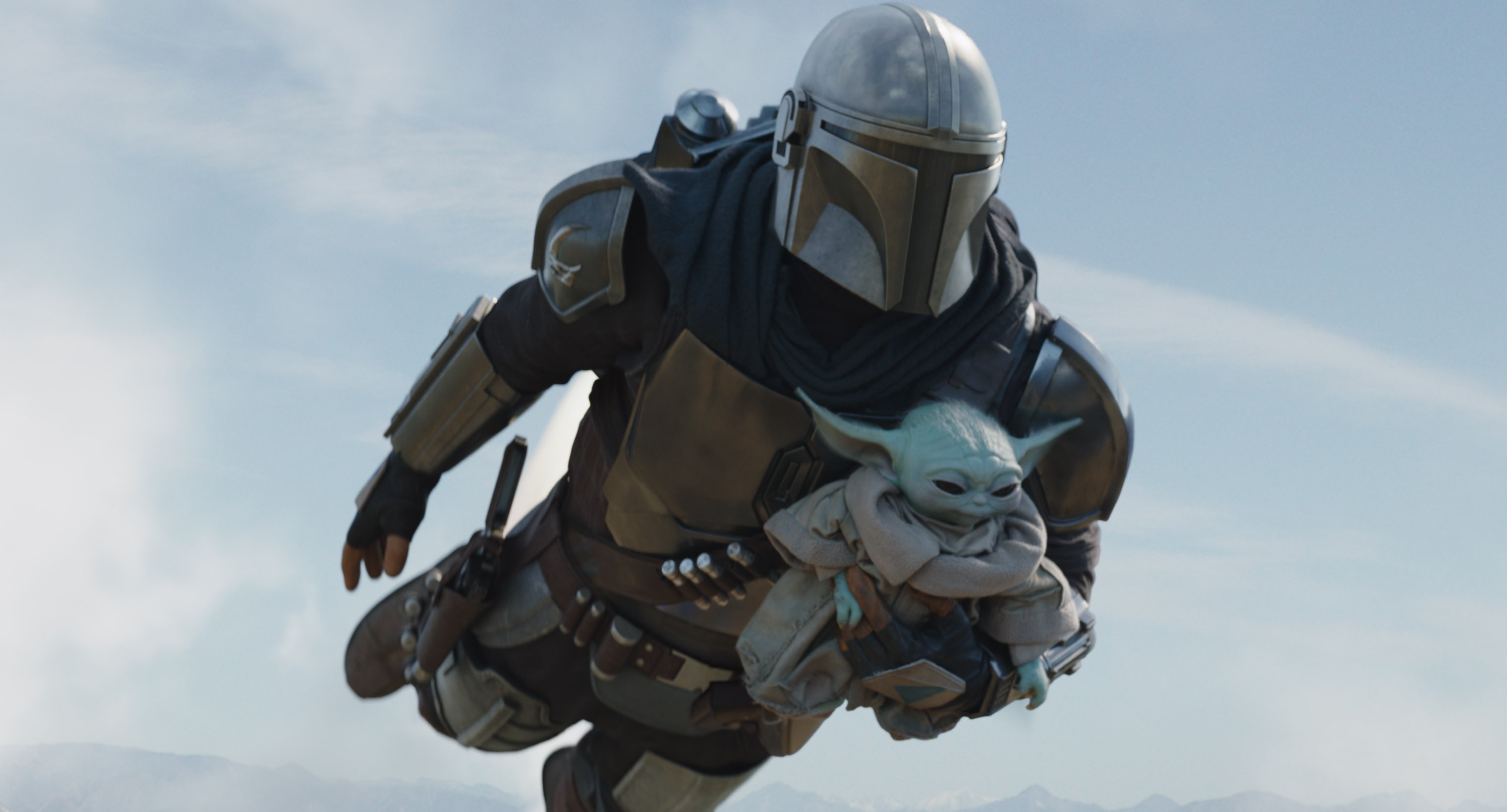 Which is the better franchise, Star Wars or Marvel? Ask that question and legions of internet users will rush in with their answers, citing anecdotes, posting screenshots, and deploying withering memes. But we may have a more scientific way of deciding, as The Hollywood Reporter has released the Nielsen ratings for shows on Disney+.

At first glance, it would appear that Star Wars takes the top spot, as The Mandalorian has proven to be the most popular show on Disney+. In 2021, 14.5 billion minutes of the show were watched by subscribers, mostly during season two’s eight-week run. Not even the highest-ranking MCU show could come close to that, with the Thor spin-off Loki drawing only 5.23 billion minutes of viewing time last year. Of course, the number of potential episodes affects these numbers. While The Mandalorian has 16 episodes across its two seasons, Loki has only had one six-episode season. When watch time is broken down by episode, Loki wins out, averaging nearly 872 million minutes of viewership for each installment.

The episode disparity also complicates franchise comparisons with the other shows. Although five Marvel series were released last year, only two other Star Wars shows were added to the service: The Book of Boba Fett, and The Bad Batch. Out of the Marvel shows, The Falcon and the Winter Soldier took second place, pulling in 4.15 billion minutes of viewing time, while Hawkeye came in last, with only 3.46 billion minutes of views. In the Star Wars universe, The Book of Boba Fett expanded its audience most weeks, eventually earning 4.4 billion minutes over the course of its seven episodes.

Definitive as these numbers may seem, one can hardly expect them to settle the debate. Part of that certainly comes down to preference and passion on the part of the fan bases, but it’s also a matter of intent. The Marvel movies are very much extensions of a larger ongoing cinematic universe, one that dominates cinemas. The shows and films serve as extensions for one another, building excitement and interest. Conversely, there hasn’t been a new Star Wars film in theaters since The Rise of Skywalker in December 2019, thus dulling the excitement cycle.

With that in mind, The Mandalorian’s success is all the more impressive. The series managed to take a new character based on supporting characters from the films, and spin it into a successful show. But the early strong buzz on Moon Knight may tip the scales back in the MCU’s direction.

Is that enough to prove that Star Wars is better than Marvel? Or does it just indicate that Marvel has the more sustained popularity? The Nielsen numbers do not prove the answer one way or another, and that’s probably for the best. If we had actual scientific evidence to end arguments, why bother with the internet at all?