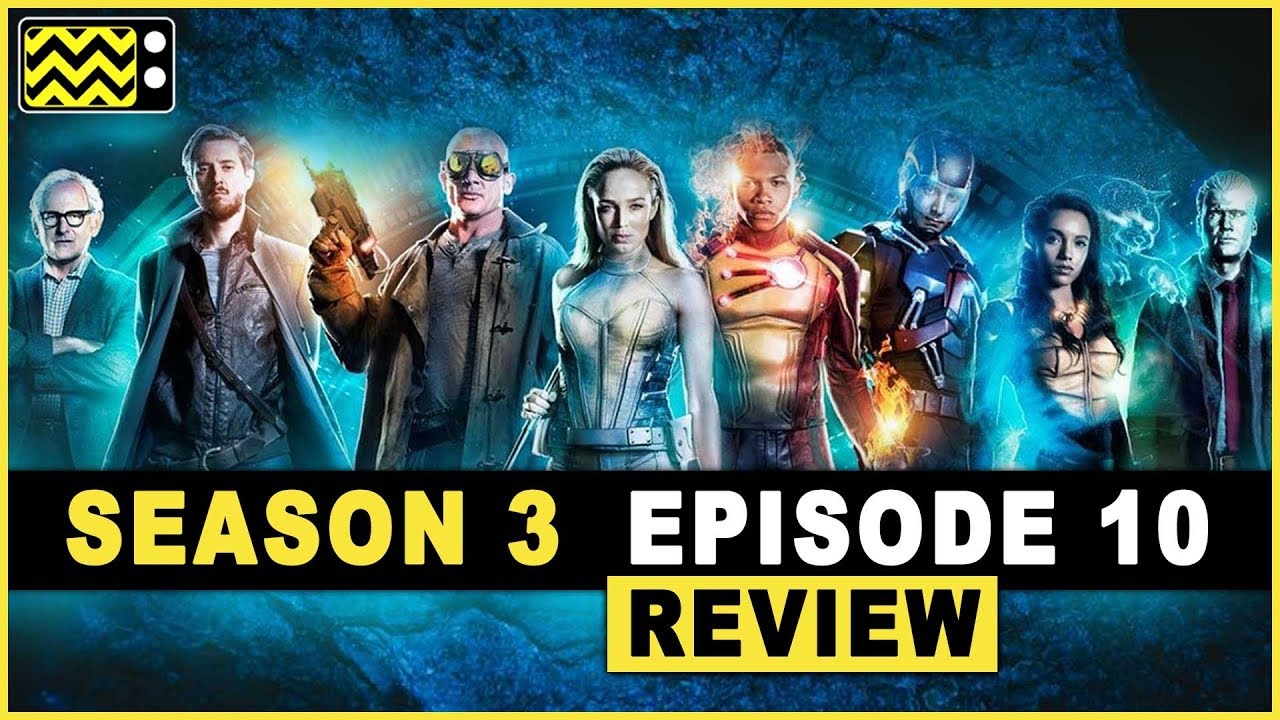 ABOUT LEGENDS OF TOMORROW:
DC’s Legends of Tomorrow, or simply Legends of Tomorrow, is an upcoming American television series developed by Greg Berlanti, Andrew Kreisberg and Marc Guggenheim, who also executive produce with showrunner Phil Klemmer, Sarah Schechter and Chris Fedak. It is scheduled to air on The CW, debuting on January 21, 2016. The series is a spin-off from Arrow and The Flash.

Time Master Rip Hunter travels back in time to the present day where he brings together a team of heroes and villains in an attempt to prevent Vandal Savage from destroying the world and time itself.

Doctor Who: Jodie Whittaker Teases ‘Simple, Epic and Beautiful’ Regeneration Speech
13 MCU Theories That Were Too Good to Be True
Why the Multiverse Could Be the Key to Wanda’s MCU Return
House of the Dragon: Larys Strong Is the Tyrion Lannister of His Day
Sci-Fi Short Film “Golden Shot” | DUST