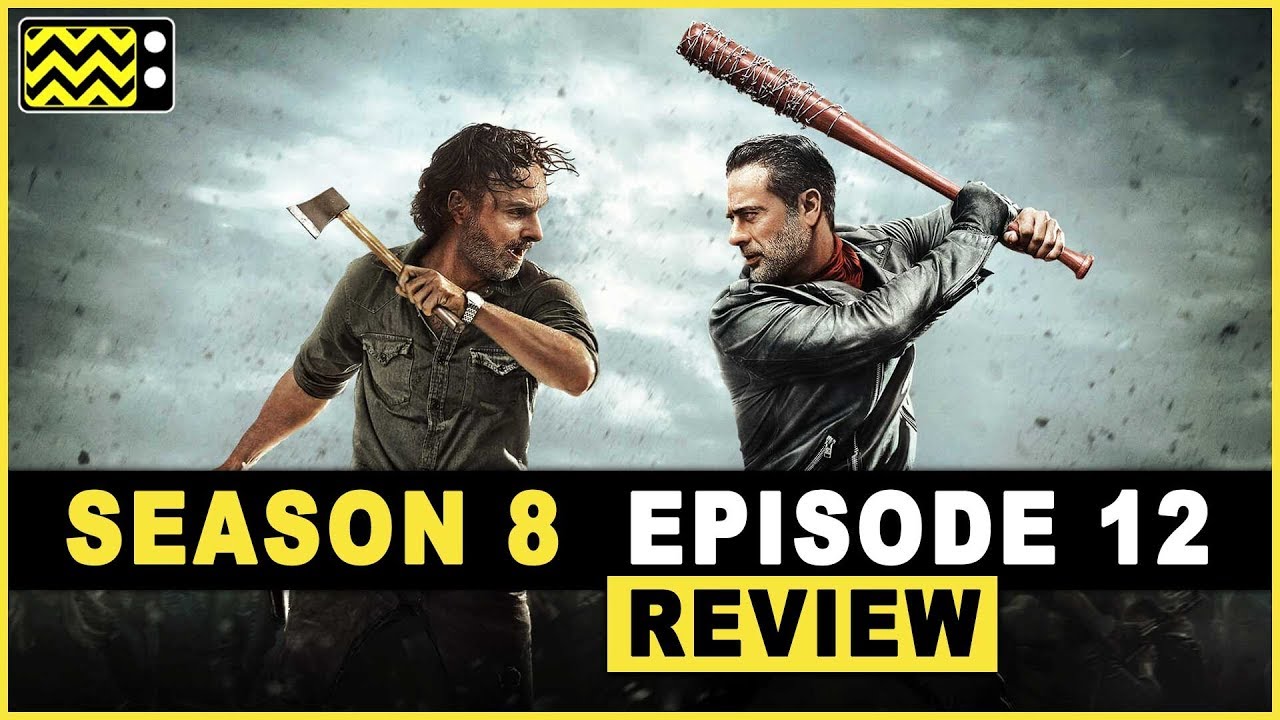 ABOUT THE WALKING DEAD:
Based on the comic book series written by Robert Kirkman, this gritty drama portrays life in the weeks and months following a zombie apocalypse. Led by police officer Rick Grimes, his family and a group of other survivors find themselves constantly on the move in search of a safe and secure home. But the pressure each day to stay alive sends many in the group to the deepest depths of human cruelty, and Rick discovers that the overwhelming fear of the survivors can be more deadly than the zombies walking among them.

Wrath of the Lich King Classic Release Time: When Will the WoW Update be Playable?
House of the Dragon: Larys Strong Is the Tyrion Lannister of His Day
15 Best SNES Fighting Games Ever
20 Best Crime Video Games Ever
Yellowjackets Season 2 Cast: Who Will Play the Adult Version of Each Character?