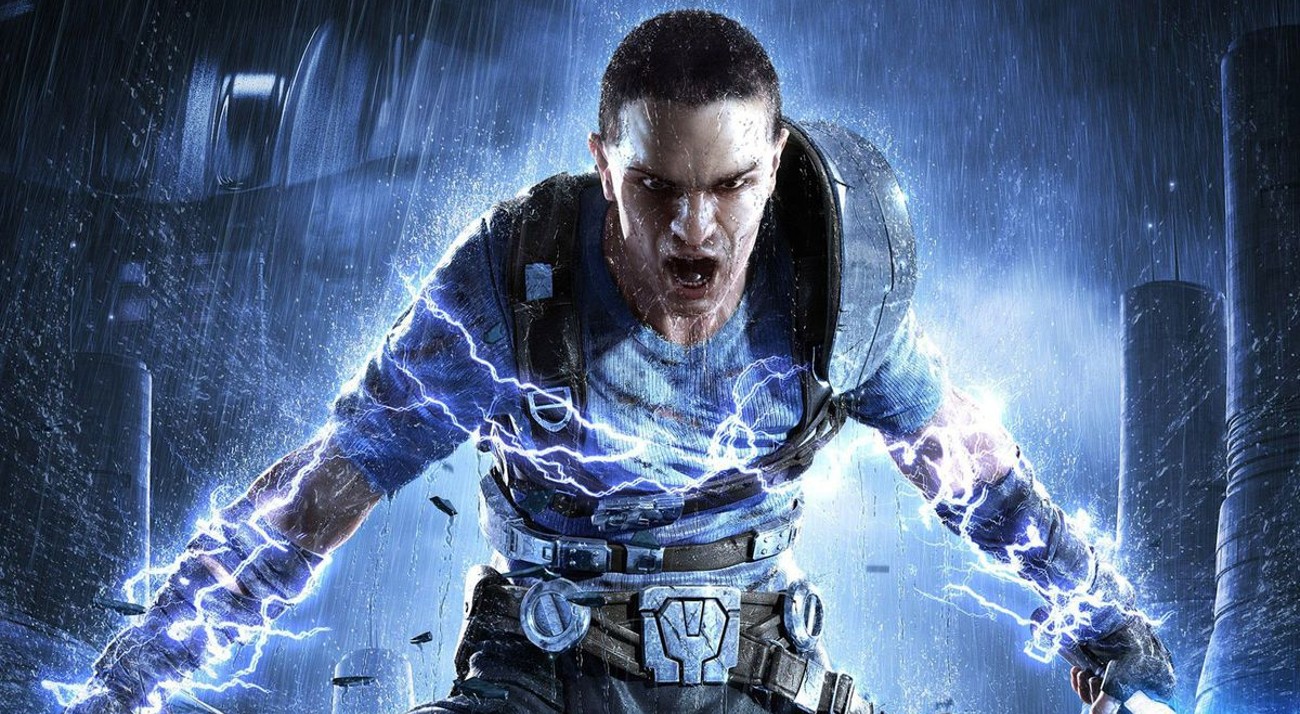 When The Force Unleashed was first announced at E3 2006, it looked poised to be the most ambitious Star Wars game ever made, and 16 years later it is an underrated classic, but it also marked the beginning of the end for Lucasfilm’s legendary game development division, LucasArts. Changes in strategy and restructuring within the company, the lackluster performance of The Force Unleashed II, and a massive sale in 2012 that saw Disney acquire Lucasfilm and all its assets from George Lucas were the final nails in the coffin of the publisher that less than a decade earlier had released Knights of the Old Republic.

But in 2006, there was just our first look at The Force Unleashed, an action-adventure game that promised to unlock the full potential of the Force, whether that meant launching massive waves of electricity from your finger tips, destroy the environments around you, or bring down an entire Star Destroyer from the sky. And at the center of this new vision of the Force was Starkiller, a mysterious dark sider, Darth Vader’s secret apprentice purging the last few Jedi in the galaxy in the days in the years after Order 66.

Force Unleashed fans know there’s a lot more to Starkiller’s story than that, and the game did a good job of slowly teasing out Galen Marek’s story, from his early days on Kashyyyk to his role in founding the very Rebel Alliance that would one day blow up the Death Star in A New Hope. In fact, The Force Unleashed actually established Starkiller as one of the most important characters of the era between the Prequel and Original Trilogies, a role worthy of his chosen dark side name.

After all, “Starkiller” was the name Lucas originally intended to give Luke Skywalker in the first Star Wars film before it was nixed during production. Instead, it was a video game character who was finally christened with the name, which for Galen actually feels like a title for a powerful warrior who serves a Dark Lord but isn’t actually considered a Sith. Not that Lucas and LucasArts didn’t consider a more traditional Sith name for Starkiller…

“[That name] was only supposed to be a nickname or call sign, not a proper name from the beginning,” a former LucasArts employee told Game Informer in 2015, with another developer who worked on The Force Unleashed recounting how the team tried to convince Lucas to give Starkiller a “Darth” moniker, a title that would give that game’s main character “more credibility.” Although Lucas didn’t often bestow the coveted “Darth” name to characters unless they were in the movies (with a few exceptions), he agreed with The Force Unleashed team. But what these developers didn’t expect was that his suggested “Darth” names would be so terrible.

“He threw out ‘Darth Icky’ and ‘Darth Insanius,’” the Force Unleashed developer told Game Informer. “There was a pregnant pause in the room after that. People waiting for George to say ‘just kidding,’ but it never comes, and he just moved on to another point.”

Star Wars is of course known for a tradition of ridiculous space names but “Darth Icky” was where the development team felt the line should be drawn. According to Game Informer, the team convinced Lucas that they should wait until a sequel to finally give Starkiller a “Darth” name, putting the matter to rest. But the subject was never revisited, per the outlet.

Whether Lucas was ultimately happy with Starkiller and The Force Unleashed is another story. A developer at video game studio Red Fly told Game Informer in 2015 that before the team went to pitch their idea for a Darth Maul video game to Lucas, they were told “not to mention Starkiller” during the meeting. According to the outlet, Lucas preferred to only refer to Starkiller as “that guy.”

It’s no surprise, then, that even at the time, The Force Unleashed was apparently never considered a canon story, instead existing outside of the continuity set up by the films. But even if Lucasfilm hoped to brush the game to the side, it’s never truly gone away. This week, it’s even getting a re-release on the Nintendo Switch.

Sam Witwer, the actor who portrayed Starkiller in both The Force Unleashed games, and would go on to voice Darth Maul in The Clone Wars and Rebels animated series, has fond memories of working on these games.

“For an actor, any time work you did a long time ago just never goes away, that’s a great feeling,” Witwer told StarWars.com ahead of the game’s Switch release. “And Force Unleashed, ever since it was released, there hasn’t been a week where someone, or multiple someones, aren’t asking me about it. Which is really wonderful — I love that!”

What would Mr. Lucas say to that?