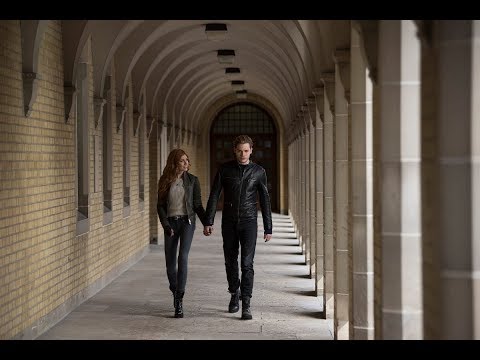 Wrath of the Lich King Classic Release Time: When Will the WoW Update be Playable?
House of the Dragon: Larys Strong Is the Tyrion Lannister of His Day
Best NES Emulators For Retro Gaming
Sci-Fi Short Film “The Recycling Man” | DUST | Online Premiere | Starring Benjamin Evan Ainsworth
Yellowjackets Season 2 Cast: Who Will Play the Adult Version of Each Character?