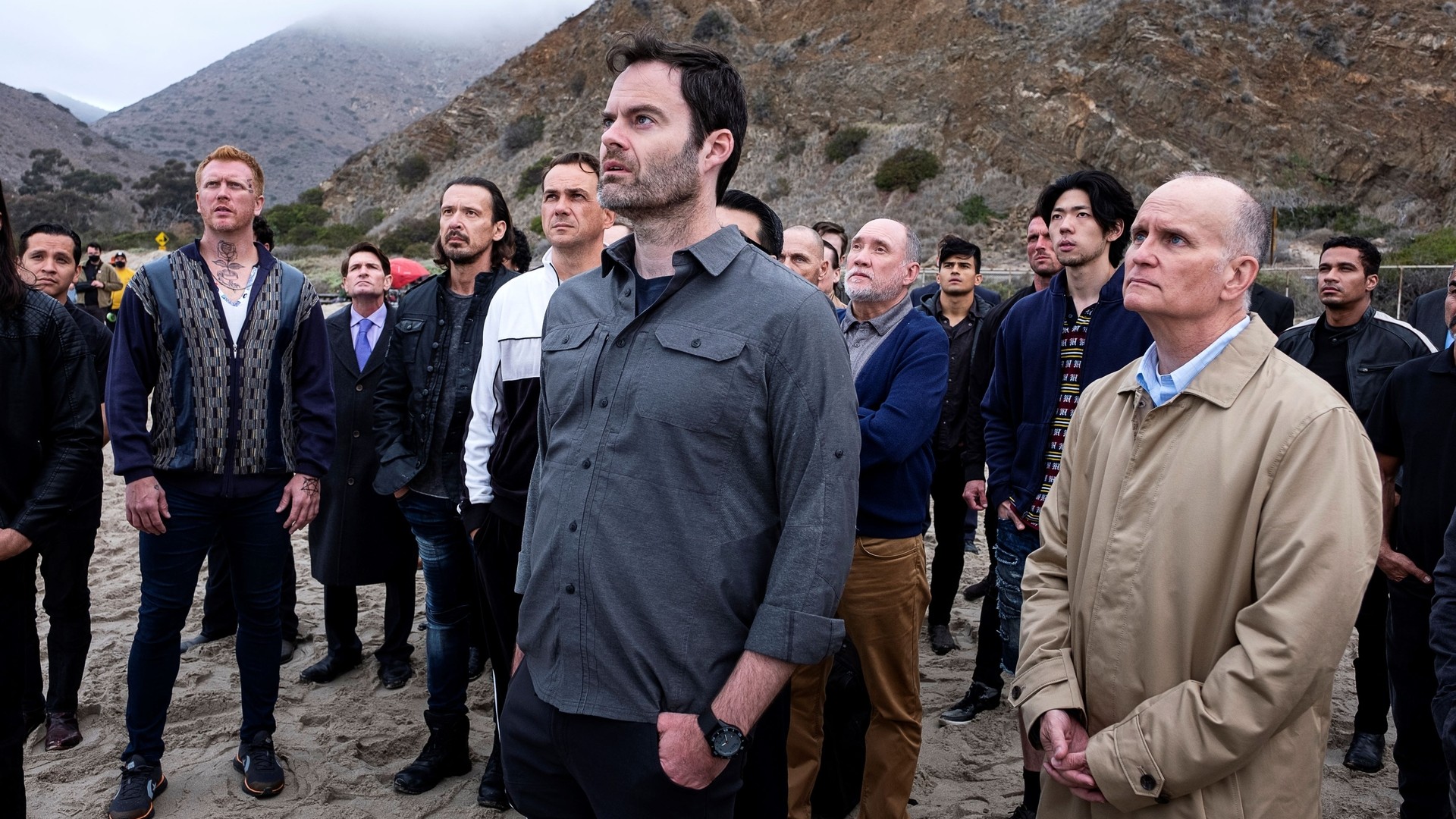 The mark of a good TV show is to make every season finale feel like a series finale. And through three years of superb storytelling, no TV show has embodied that virtue better than HBO dark comedy Barry.

The story of hitman-turned-actor Barry Berkman (Bill Hader) seemed as though it could have ended in the first season when Barry committed the ultimate sin of killing Detective Janice Moss (Paula Newsome). It felt as though it could end for good in season 2 again when Gene Cousineau (Henry Winkler) uncovered Barry’s crime. Now, at the end of season 3, Barry presents its most conclusive ending yet. Barry is tricked into storming into Janice’s father Jim’s home to kill him only to be stopped by an entire LAPD SWAT team and taken into custody.

How could a story about a hitman possibly continue after that? Well, continue Barry will. Just a couple of week’s ago, HBO announced that Barry season 4 had been officially ordered with Bill Hader set to direct every episode. Hader, who serves as creator/showrunner alongside Alec Berg, has left quite the narrative mess for himself to clean up.

Will Barry go to prison? Will the whole world find out that the charming Iraqi war vet from Gene Cousineau’s story is really a killer-for-hire? That all remains to be seen. But here is what we know about Barry season 4 along with a host of other questions and theories.

Following the conclusion of the Barry season 3 finale, several outlets published pre-release interviews with Hader about the episode. (ED NOTE: Bill, stop on by the Den! We love the show and don’t bite). Though the creator/actor/writer/director was light on details for season 4, he did share some interesting perspectives on season 3. Notice how the climactic moment of the first and eighth episodes took place in the same desert? That was by design. Hader told Vulture:

“First day of writing season three on the whiteboard, I wrote down, ‘Cousineau knows, Barry knows Cousineau knows and throws him in the trunk of a car, and that’s in episode one. Sally’s going to have her own show and at some point it’s going to go away. Cristobal and Hank are a couple. Fuches is going to start a vengeance army. And then last episode, Cousineau catches Barry and Barry goes to jail.’ That was always where we were headed as we were writing. During that time, you have to be open enough to go, ‘Oh, we might get there and say, forget it.’ But every step of the way, this just made more sense.”

Obviously that doesn’t tell us much about season 4 but it is a helpful reminder that Hader, Berg and the gang are thoughtful storytellers who like to plan ahead. Given that the writers’ room for season 4 is already underway, we can expect similarly tight plotting to come.

Will Barry Go to Jail in Season 4?

Jail would certainly be the most natural place to send a contract killer after they were caught in the act of…you know, killin’. Something tells us though that Barry season 4 won’t take a page out of Oz or Orange is the New Black and explore the American penal system…at least not yet.

Though it would be tempting to reunite Monroe Fuches a.k.a. The Raven (Stephen Root) and Barry in prison, there is a hell of a lot more that happens between arrest and imprisonment. And it’s the stuff between those two moments that usually makes for a better story. In fact, Hader seems to be well aware of that fact. In a post-finale interview with The Hollywood Reporter, Hader made mention of his true crime interests:

“I’ve always viewed this as one big Vanity Fair article (ED NOTE AGAIN: Gotta respect Bill name-dropping the competition while speaking to another outlet). I love true-crime stuff, so this is just the part where it’s like, ‘And then he got caught, and then this happened.’ And there’s so much more to it.”

There really could be so much more to it. Recall that Barry Berkman became something of a public figure in season 3 thanks to a Variety article about Gene Cousineau helping out an Iraq War vet. Imagine if, in our world, it was revealed that a hot young actor who was trained by James Lipton turned out to be a hitman. That would be quite the media circus, would it not? We trust that Barry season 4 will delve into that circus liberally.

What Will Happen to Sally, Gene, and Noho Hank?

Not to be lost in all the speculation of what will happen to Barry is the question of what will happen to the people whose lives he ruined. The Barry season 3 finale seems to offer up some redemption and closure for Gene, Noho Hank (Anthony Carrigan), and Sally Reed (Sarah Goldberg). Gene received justice for the lost love of his life. Hank went full Rambo to rescue Cristobal. Sally aggressively stood up for herself, straight up killing a guy in the process.

In one of his many post-episode interviews (ED NOTE AGAIN AGAIN: Seriously, Bill. We’re a friendly bunch), Hader actually revealed something intriguing about what’s next for the innocent folk in Barry’s life. Speaking to The Wrap, Hader said:

“Well, certain things I can’t say, because it sets up stuff in Season 4, but I can say where Sally and NoHo Hank specifically end up this season and giving them Barry’s disease, like they murder people. That was something that, as we were looking at Season 4, it was kind of going like, ‘Oh, that could be interesting to just have their characters be different.’”

“Barry’s disease.” Interesting. One of the subtle themes of Barry season 3 is just how hard it is to take a human life. Think of how many people tried to kill Barry Berkman and yet couldn’t. Killing is hard from both a practical perspective and a moral one. When faced with the opportunity to kill the man who killed his son, one poor guy ultimately just killed himself rather than staining his soul further. Hank, Sally, and maybe even Gene learning the ultimate allure of Barry’s violence as a problem-solving maneuver could lead to some fascinating dramatic opportunities.

When Will Barry Season 4 Premiere?

It’s no secret that the wait between Barry season 2 and season 3 was a lengthy one. A lot of that had to do with the COVID-19 pandemic as the show had just begun table reads when Hollywood was effectively shut down. Before that, however, the wait between season 1 and 2 was very reasonable – just one year and six days.

Given that writing on season 4 is already underway, it’s not unreasonable to expect it to premiere sometime in late April or early May of 2023.