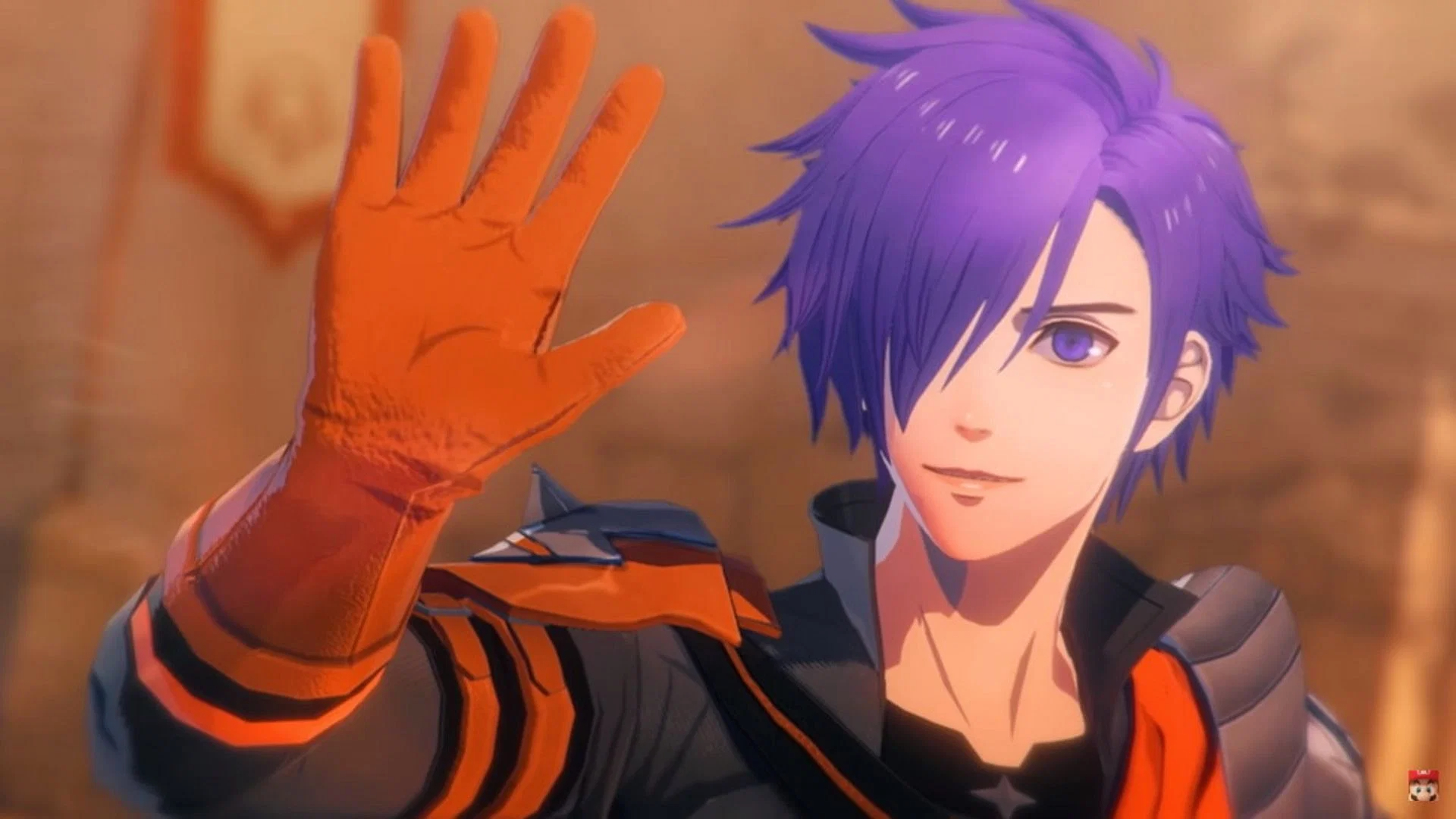 Sequels in the Fire Emblem franchise are a rarity. Most installments are standalone experiences players can enjoy regardless of how many prior entries they’ve tried, if any. Some games reference previous Fire Emblem titles, but these callbacks are usually little more than lip service, Sometimes, there are exceptions, which makes it difficult to tell whether a Fire Emblem game that includes these easter eggs is a sequel or not.

Nintendo announced Fire Emblem Warriors: Three Hopes during February’s Nintendo Direct, and made it abundantly clear the game would play like the first Fire Emblem Warriors, and that Three Hopes was connected to Fire Emblem: Three Houses. It makes sense: not only are the titles similar, but the announcement video showed the house leaders Dimitri, Edelgard, and Claude devastating enemies in typical musou fashion. The video also introduced a new character, Shez, fighting Three House’s protagonist Byleth. Surely that had to mean Shez was the new villain and Three Hopes was some sort of sequel, right? Nope. Subsequent trailers revealed that Shez was the hero and Byleth was the villain.

The long and short of it is that Fire Emblem Warriors: Three Hopes is a direct spin-off of Fire Emblem: Three Houses, and not just because of the Dynasty Warriors gameplay style. In essence, Three Hopes takes place in an alternate timeline that casts Byleth in a vastly different role. This might sound strange, but just compare it to the MCU: The Marvel multiverse comprises many “What if” stories, featuring alternate takes on well-known stories and characters. Video games have been doing this for a while, too. Injustice and Final Fantasy VII Remake are “What if” tales that remix what we already know from past stories.

If it works for all of those franchises, why not for Fire Emblem?

Now, Nintendo didn’t explicitly state Three Hopes is an alternate timeline retelling of Three Houses, but all the signs are there. Near the end of the “Mysterious Mercenary” trailer, we got the words “Challenge the Ashen Demon as a mercenary who was meant to fade into the waves of history.” For those who have forgotten (or never played Three Houses), “Ashen Demon” is Byleth’s battlefield nickname, which leaves Shez as the mercenary. So according to the trailer, Shez was supposed to be forgotten by history, but here they are in Three Hopes, leading the charge and making a name for themselves in Fire Emblem.

The “Awakened Rivals” trailer also featured several hints that time manipulation was at play and responsible for the ensuing story. The previous trailer gave audiences a glimpse of the character Arval, and while the “Awakened Rivals” one didn’t expand on them, it did include the same film negative effect and sigil Sothis uses to turn back time in Three Houses. Plus, like Sothis, the Three Hopes website claims that only the protagonist can see and hear Arval, which all but confirms Three Hopes’ status as an alternate timeline spin-off. Moreover, these hints imply that Arval is the catalyst of the game’s events, but we’ll have to beat the main campaign to see if that is true.

Of course, since Nintendo has not explicitly stated how Fire Emblem Warriors: Three Hopes connects to Fire Emblem: Three Houses, this is all just speculation backed by context clues. Then again, if Nintendo did come out and say it, that might spoil some of Three Hopes’ plot threads and twists.

Fire Emblem Warriors: Three Hopes is out now on the Nintendo Switch.