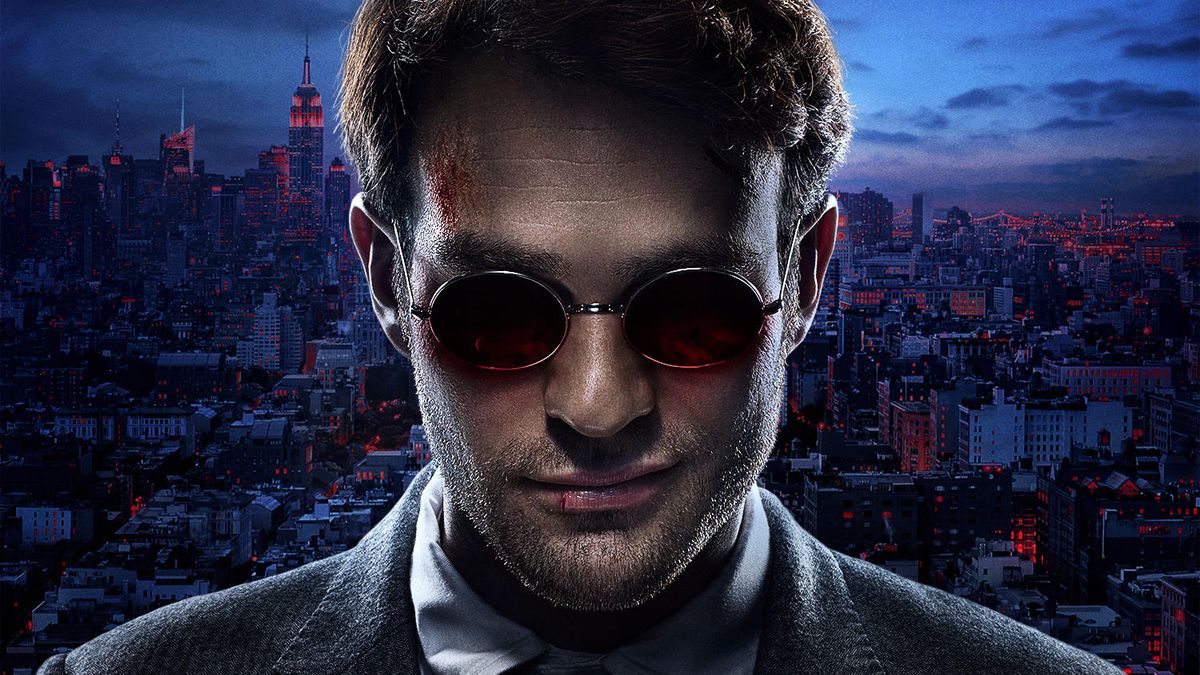 The Man Without Fear’s world will officially get a little more frightening! When Vincent D’Onofrio’s Wilson Fisk appeared on the Disney+ series Hawkeye, just one week after Charlie Cox’s blind lawyer Matt Murdock showed up in Spider-Man: No Way Home, rumors immediately began swirling about a showdown between the two. The Netflix Marvel shows may have a mixed legacy, but the clashes between Kingpin and Daredevil remain fan favorites. The Hollywood Reporter has now confirmed that both characters will be in the upcoming Hawkeye spin-off Echo, meaning the two will finally meet in the MCU.

Outside of a rebooted Daredevil series, Echo is the most sensible place for the two to resume their hostilities. Played by Alaqua Cox, Maya Lopez aka Echo may have shown up on TV screens hunting Clint Barton in Hawkeye, but the character made her first comic book appearance in 1999’s Daredevil #9. That issue introduced Echo as an orphan raised by Fisk, who eventually used her as an assassin who attacked Daredevil. The MCU version may have focused more on Hawkeye thus far, but the broad outlines of the story remain the same, making the show a natural stage for Daredevil and Kingpin’s next bout.

However, they may not be the only holdovers from the Netflix era to make their way to the MCU. According to (as of yet unsubstantiated) reports by the podcast The Weekly Planet, Daredevil’s plotline in Echo will involve the search for Jessica Jones, the private investigator played by Krysten Ritter. Like Cox and D’Onofrio, Ritter was a favorite among fans, who loved her portrayal of the wry superpowered investigator. With its more mature themes and strong language, Jessica Jones is perhaps the most unlikely of the Netflix series to make the jump to the more family-friendly MCU. But with Disney retitling the show A.K.A. Jessica Jones on Disney+, it’s clear that they’re turning their attention toward the character.

If Jones does join Daredevil and Kingpin on Echo, there are still several characters from the Netflix Marvel series still in waiting. Jones and Daredevil’s fellow Defenders Luke Cage and Iron Fist, played by Mike Coulter and Finn Jones respectively, remain in limbo, as do Élodie Yung’s Elektra and Jonathan Bernthal’s Punisher. The latter was among the more popular Netflix shows, but as with Jessica Jones, the series tone skewed much darker than what one usually finds in the MCU. Furthermore, few of these shows have strong fan bases, especially the largely reviled Iron Fist.

However, after Black Bolt showed up in Doctor Strange in the Multiverse of Madness, it’s clear that Kevin Feige is willing to mine any part of Marvel’s past to keep the Universe alive. And given what will likely be the relatively grounded nature of the Echo series, it seems very unlikely that Feige will bring in Kingpin and Daredevil just to make their heads explode.