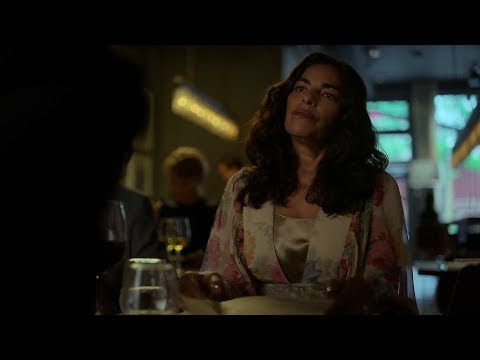 Share on Facebook
Share on Twitter
Share on Pinterest
Share on LinkedIn
Share on Facebook
Share on Twitter
Share on Pinterest
Share on LinkedIn
#JessicaJones #Review #AfterBuzzTV
Join us as we break down Episodes 3 and 4 of Jessica Jones season three “AKA I Have No Spleen; AKA Customer Service is Standing By”!
Marvel’s Jessica Jones, or simply Jessica Jones, is an American web television series created for Netflix by Melissa Rosenberg, based on theMarvel Comics character of the same name. It is set in the Marvel Cinematic Universe (MCU), sharing continuity with the films of the franchise, and is the second in a series of shows that will lead up to a Defenders crossover miniseries. The series is produced by Marvel Television in association withABC Studios and Tall Girls Productions, with Rosenberg serving as showrunner.
Krysten Ritter stars as Jessica Jones, a former superhero who opens her own detective agency after an end to her superhero career. Mike Colter,Rachael Taylor, Wil Traval, Erin Moriarty, Eka Darville, Carrie-Anne Moss, and David Tennant also star. A version of the series was originally in development by Rosenberg for ABC in 2010, that was eventually passed on. By late 2013, Rosenberg reworked the series, when it reentered development for Netflix as A.K.A. Jessica Jones. Ritter was cast as Jones in December 2014, with production on Jessica Jones beginning in New York City in February 2015 and lasting until late August.
All episodes premiered November 20, 2015, on Netflix. Critical reception for the series was overwhelmingly positive, with praise being given to Ritter and Tennant for their performances, the series’ noir tone, approach to sexuality and covering darker topics such as rape, assault and posttraumatic stress disorder (PTSD).