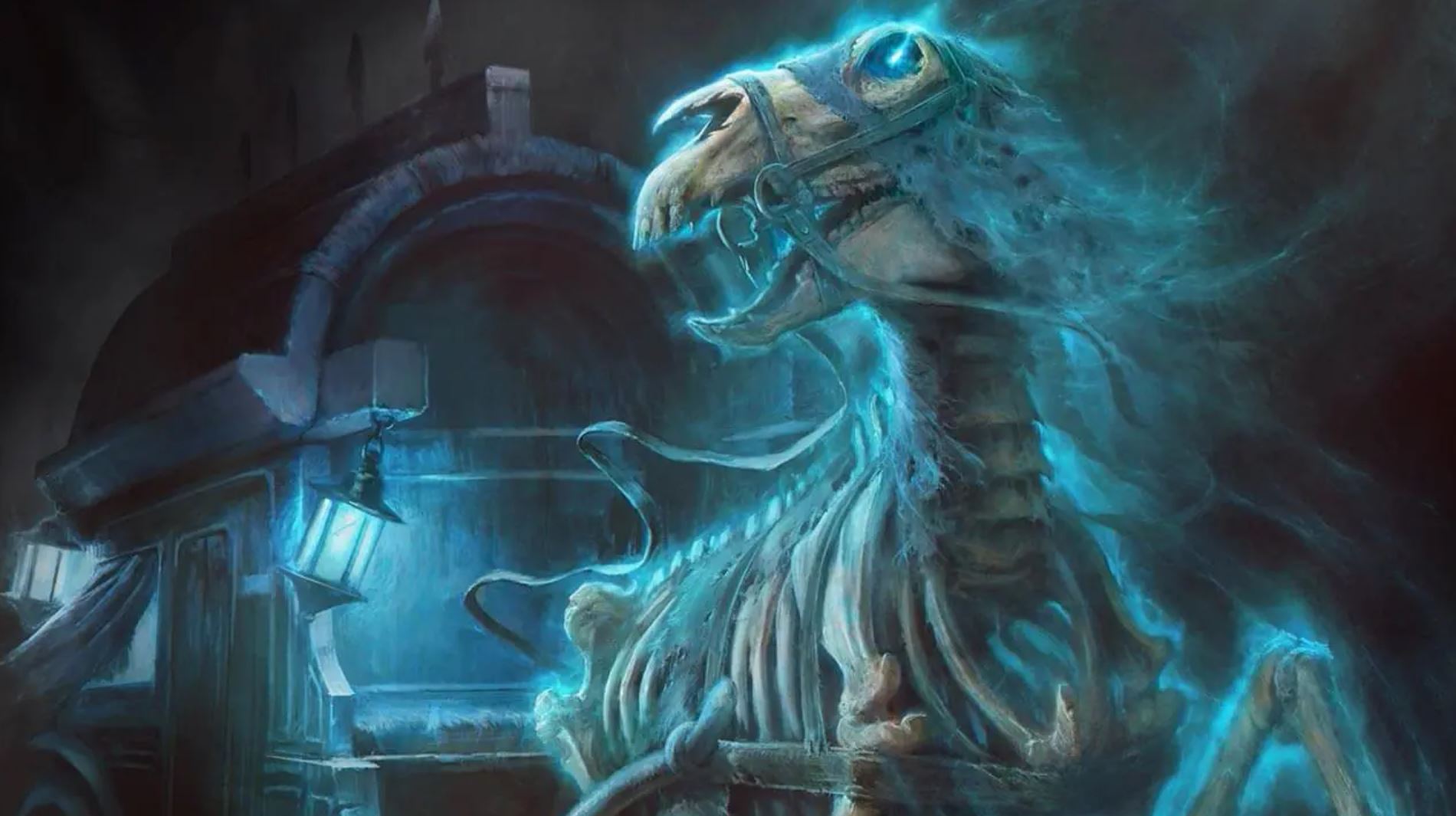 Diablo Immortal offers a variety of timed Zone Events, but the sad fact of the matter is that many of them are simply not worth setting your watch to. One of the notable exceptions to that rule is the Haunted Carriage event.

While it might not seem that impressive compared to some of Diablo Immortal‘s other events, the Haunted Carriage’s bi-weekly patrols really do set a pretty high bar for Zone Event rewards. Who cares about massive boss battles against world-destroying bosses when one of the simpler events in the game is the one that rewards you with the best loot?

Here’s what you need to know about Diablo Immortal‘s Haunted Carraige event.

Diablo Immortal: Where Do You Find the Haunted Carriage and When Does it Spawn?

Like many of Diablo Immortal‘s zone events, you won’t be able to simply stroll up to the Haunted Carriage whenever the mood strikes you. In fact, the window to participate in that event is remarkably small.

The Haunted Carriage spawns at Ashworld Manor every Tuesday and Saturday at 12 pm., 8:30 pm, and 10 pm (based on your local server time). It’s generally advised that you arrive at the manor at least 10-15 minutes early to make sure that you don’t miss your shot, but that’s more of a general recommendation than a strict requirement. In any case, as long as you’re in the nearby vicinity of the carriage, you should receive an on-screen prompt that informs you the event is starting and asks if you’d like to participate.

Once the Haunted Carriage spawns, it will follow a pre-established route to its eventual destination. Again, it’s possible to just meet the Haunted Carriage when it’s en route to its destination (or just wait for it at the final stop), but you’re really better off following the carriage as it rolls along rather than only participating in a small part of the event. For reference, here’s a map of the carriage’s path through the area (map courtesy of Wowhead):

Once you’ve tracked down the carriage, it’s time to participate in the event itself

Diablo Immortal: How to Complete the Haunted Carriage Event

As the Haunted Carriage moves along its set path, it will occasionally be attacked by guards. Those guards’ locations are indicated by the skulls on the map above. There might be a little variation on where, exactly, they spawn, but you’ll usually encounter them in that general area.

The guards aren’t too tough (especially if you’re participating in this event with other players, but they are a pretty good source for gold and gear drops. That’s why it’s generally advised that you follow the carriage along its entire route so that you can participate in as many of those guard fights as possible.

At the end of the carriage’s route, the Tax Collector world boss will spawn and attack any players who are escorting the carriage. While the boss will occasionally charge at a seemingly random player, you should be able to take them down fairly easily as long as you’re working with a fairly large group of players. Even a few high-level players should be able to take down the Tax Collector fairly easily. Just avoid the boss’ obvious attacks, get in your blows when you can, and you’re home free.

Diablo Immortal: What Rewards Do You Get For Completing the Haunted Carriage Event?

Aside from whatever gold and gear you may acquire for killing mobs during this event, killing the Tax Collector will reward you with Experience Orbs, consumables, and six pieces of Enchanted Dust.

That Enchanted Dust is the real prize. This is one of the few events in the game that is guaranteed to reward you with Enchanted Dust. Indeed, that is why this is one of the few timed events in the game that is worth participating in whenever it pops up. In other words, you should really put the Haunted Carriage on your calendar for every Tuesday and Saturday if you’re leveling up and just can’t seem to find enough Enhanced Dust to keep up with your needs. The fact that this event is also a pretty good source of currency and gear is just a nice little bonus.