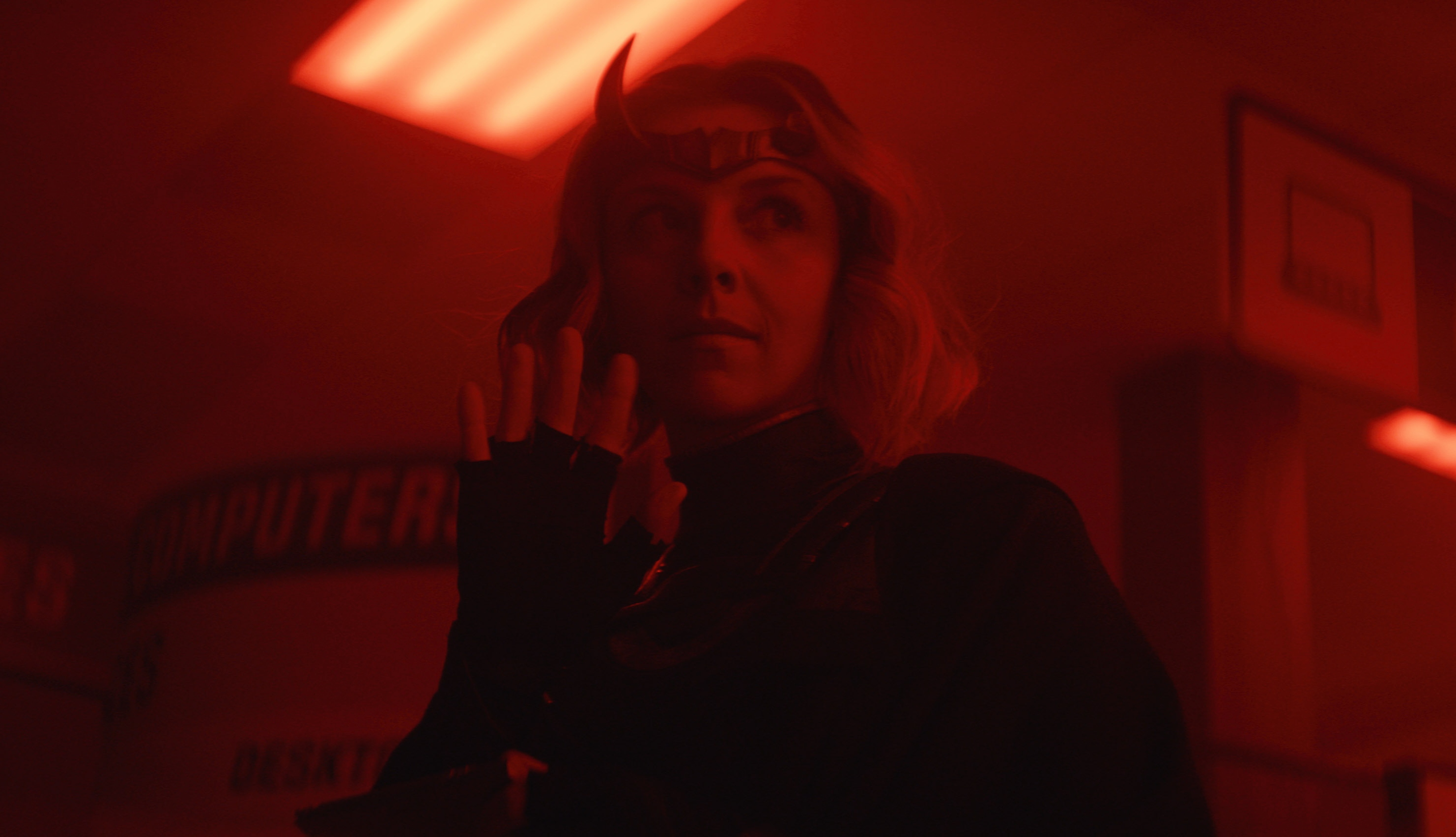 It feels like ages ago now that Disney+ live-action series still felt like exciting uncharted territory. Back in 2019 and 2020, the only big ticket item was The Mandalorian, the Star Wars show that launched a whole new cast of characters into the galaxy far, far away. Marvel finally made its Disney+ debut with WandaVision, a sci-fi sitcom that set the bar very high for what the studio could do on the new streaming service. That hit series was followed by the more ground-level The Falcon and the Winter Soldier as well as arguably Marvel’s biggest Disney+ juggernaut to date: Loki.

Picking up where a time-displaced God of Mischief left off after Avengers: Endgame, the series follows Tom Hiddleston’s Marvel rogue into the halls of the Time Variance Authority, the secret outfit in charge of protecting the universe’s Sacred Timeline. It’s the TVA’s job to correct anything they see as a “variance” in said heavily-curated Marvel chronology, which is how this alternate Loki (the real one was killed by Thanos in Infinity War) ends up captured by the agency. But he’s not the only Loki who’s gone rogue.

Arguably the biggest surprise of Loki season — besides the introduction of Jonathan Major’s He Who Remains/Kang — is the debut of Sylvie Laufeydottir, a Loki variant who’s been running from the TVA since she was a little girl. After years of being chased, Sylvie’s back to destroy the Time-Keepers (the almighty rulers of the TVA) who ruined her life.

We of course know how that all pans out: the Time-Keepers are revealed to be androids covering up for the real dude in charge, the enigmatic He Who Remains, who waits at the Citadel at the End of Time to present Sylvie with a choice. Needless to say, the one she ultimately makes has massive repercussions for the MCU. Not only does Sylvie’s decision to kill He Who Remains create the multiverse featured in Spider-Man: No Way Home and Doctor Strange and the Multiverse of Madness but it also seems to rewrite reality. Statues of Kang now stand tall at the TVA and Mobius doesn’t remember Loki. It’s with this cliffhanger that we bid farewell to these Gods of Mischief.

Luckily, season 2 is on the way, and filming has kicked off in the past few weeks. In fact, photos leaked from the set have already confirmed at least one of the new adventures that await Loki, Sylvie, and Mobius (Owen Wilson) when they return to Disney+ next year. Below, we finally have our first look at what our beloved trio are up to in the second season:

While Loki and Mobius look like their up to the usual TVA business, it’s Sylvie who seems to have made the most drastic life change, transitioning to what looks like a job at a McDonald’s from the 1970s. Eagle-eyed fans have noted that the red uniform she’s wearing as she walks out of the fast food restaurant is from 1976, suggesting Sylvie’s trying to settle down to live a normal life sans time traveling before Loki comes knocking again.

Here is a closer look at her vintage Micky D’s uniform:

So, what exactly is going on here? Is this Sylvie’s attempt to lead a normal life in an era far away from the TVA and the fallout of He Who Remains’ death? Or did her killing He Who Remains alter her timeline in a way that zapped her back to Earth in the 1970s? And what is Sylvie’s McDonald’s order? Many questions to be answered when the show returns next year.

What do you think is going on? Let us know your theories in the comments!

Doctor Who’s Best Stunts
13 MCU Theories That Were Too Good to Be True
How to Get All Cyberpunk: Edgerunners Equipment in Cyberpunk 2077
House of the Dragon: Larys Strong Is the Tyrion Lannister of His Day
GamesMaster: Before YouTube and Twitch, Sir Patrick Moore’s Floating Cyborg Head Was the Best in Gaming TV