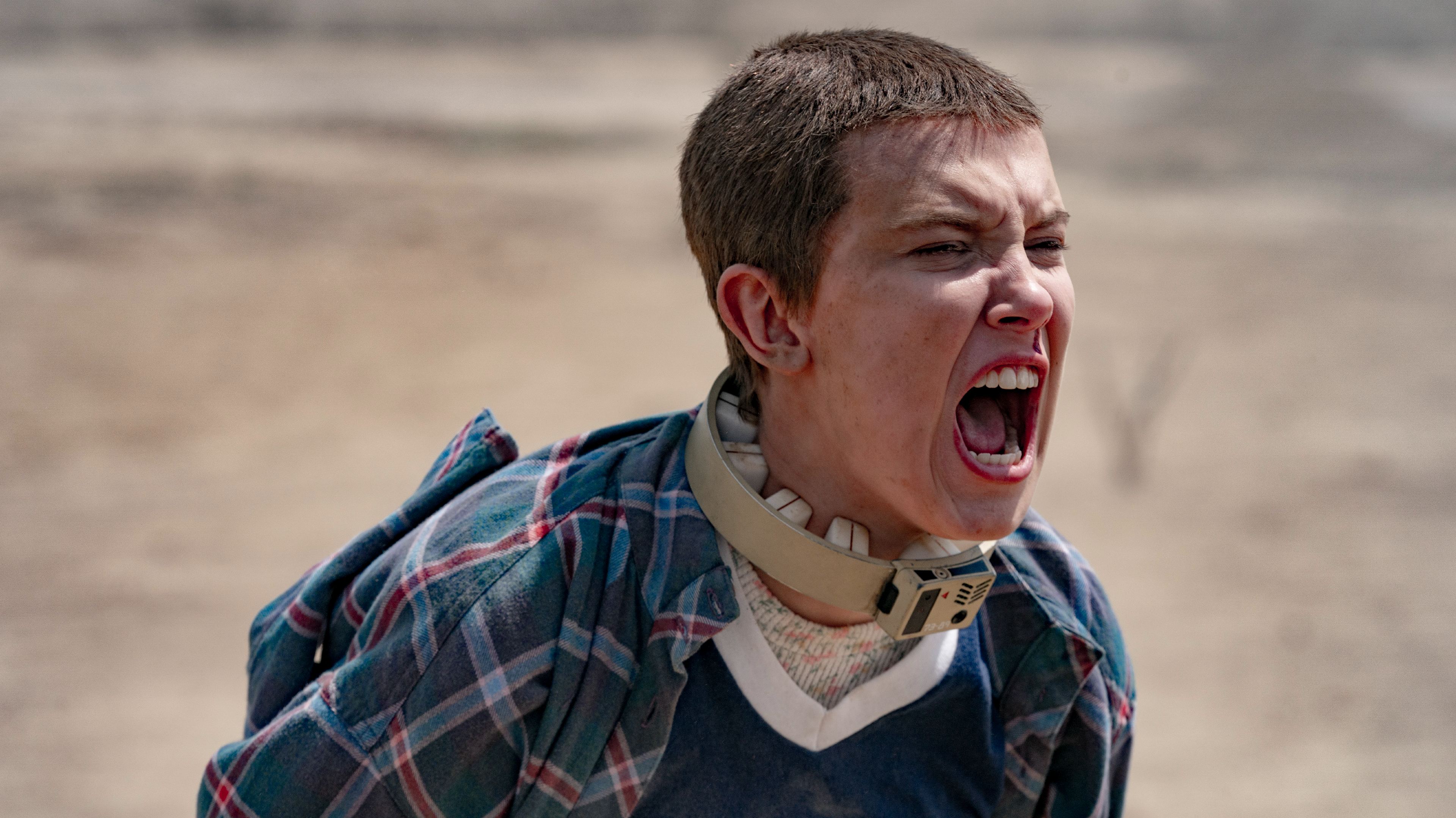 Stranger Thing 4 took the world by storm when it finally hit Netflix on May 27, almost three years after the release of season 3. It was a long wait for fans of the show, but their patience was rewarded with one of the biggest and darkest seasons of Stranger Things ever.

At the center of season 4 is a deep dive into Eleven’s past as well as her life post-Hawkins; Hopper’s quest to escape his Soviet captors; Max trying to cope with Billy’s death in season 3; a new string of teen murders perpetrated by the show’s most horrific villain yet, the gruesome Vecna; and the heavy metal-loving dungeon master Eddie Munson, a new character played by Joseph Quinn, trying to prove he didn’t commit the aforementioned killings. In other words, Stranger Things 4 has a lot to cover.

While all of these storylines play out to varying degrees of success across a somewhat more bloated nine-episode season, it’s ultimately Max, Eddie and his guitar, and the new king of the Upside Down who steal the show this time around, with Sadie Sink putting in a particularly excellent performance as someone coping with trauma and survivor’s guilt. And don’t sleep on Noah Schnapp adding some very interesting and heartfelt new layers to the character of Will Byers, who finally gets a bit more to do in season 4.

Stranger Things 4, of course, ends on a cliffhanger, assuring that fans will show up for the Netflix series’ final season, presumably sometime in 2023 or 2024. With all of our heroes finally reunited in Hawkins for one last fight against Vecna and the forces of the Upside Down, Stranger Things 5 is poised to be the biggest season of the show ever.

But for now the fourth season has spent the past few weeks ruling the Netflix Top 10 TV Shows list, sitting in the number one spot since the show released its final two episodes on July 1. Yet, while the show has retained a large audience throughout July, with more and more viewers showing up to catch up on their favorite sci-fi horror series (or rewatch from the beginning), Stranger Things has finally been toppled from the top spot by another Netflix production.

Despite the somewhat tepid reviews, the streamer’s new, eight-episode Resident Evil series is now the number one TV show on Netflix in the US, kicking Stranger Things off its throne in its very first weekend. This is a good sign for the new zombie drama, as well as showrunner Andrew Dabb (Supernatural), who recently told Den of Geek that he had plans to keep Resident Evil going on Netflix for years to come.

This new adaptation of the classic video game horror series follows franchise villain Albert Wesker (Lance Reddick) and his daughters Jade and Billie as they move to the Umbrella Corporation-funded New Raccoon City, where secret experiments are being conducted that could change the world. Fans of the long-running franchise likely already know what exactly is cooking in Wesker’s Umbrella lab, but the Netflix series does throw in a few interesting twists that will keep viewers guessing.

What do you think about Netflix’s Resident Evil? Let us know in the comments!