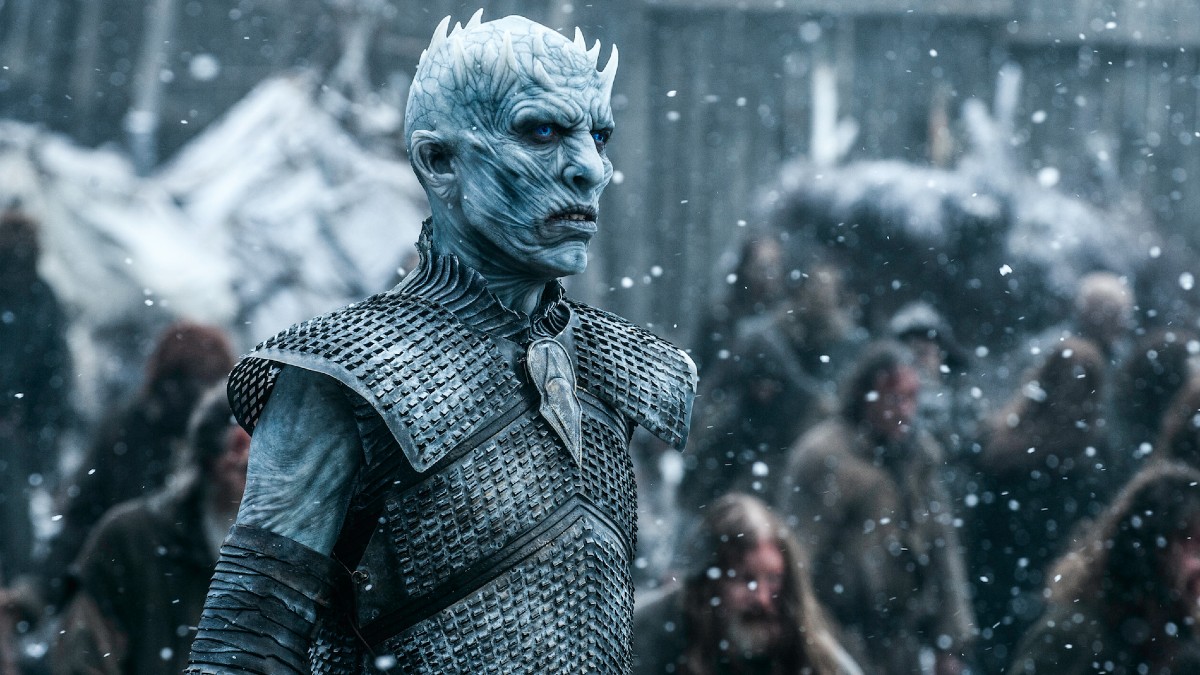 We won’t know for sure until it premieres on August 14 but, on paper at least, HBO’s House of the Dragon is the ideal Game of Thrones prequel concept. The series, which will depict the massive Targaryen Civil War known as the Dance of the Dragons, has just about every element you’d be looking for in a Thrones followup.

Like its parent series before it, the story at the center of House of the Dragon once again focuses on family, power, and the contradictory interplay between those two concepts. If it follows the blueprint set forth by writer George R.R. Martin in his Westerosi history book Fire & Blood, this dance of the dragons will come along with plenty of violence, courtly intrigue, and dragons…oh, so many dragons.

It’s fitting that House of the Dragon is the first of many Game of Thrones spinoff projects to make it onto HBO’s servers. What’s interesting, however, is that it wasn’t the first project to be greenlit, not by a long shot.

The powers that be at HBO have been uncommonly honest and open when it comes to keeping fans apprised of what Game of Thrones projects are in the works. As far back as the summer of 2018, HBO made it known that it was greenlighting the first spinoff in the franchise. It wasn’t the natural choice of the Dance of the Dragons though. Instead it was a concept that went much, much further into Westeros’s past…like 8,000 years back (as opposed to the roughly 180 years back in House of the Dragon).

The project, tentatively titled Bloodmoon, was to be shepherded by Jane Goldman (writer of Stardust and Kick-Ass) and it would cover the ancient era of Westeros known as The Age of Heroes. The series would star Naomi Watts in the lead role and delve further into the white walkers and they’re arrival in an event known as The Long Night. Bloodmoon went so far as to shoot a pilot (with a reported budget in the $30-35 million range) but was unceremoniously canceled by HBO in the fall of 2019.

So what happened with Bloodmoon? Why did HBO decide that it was the ideal first Game of Thrones spinoff before abruptly deciding that it wasn’t? Well thanks to a sprawling feature about House of the Dragon’s origins in The Hollywood Reporter, we now have a better idea. THR’s piece is well worth reading and is one of two they will be publishing. While the second installment promises to delve deeper into House of the Dragon’s cast, this first dispatch catalogs its circuitous route to our TV screens. In telling the story of House of the Dragon’s arrival, however, THR has much to reveal about Bloodmoon: The Show That Never Was.

According to the execs and creatives interviewed in the feature, HBO’s decision to proceed with a Long Night TV show first stemmed from a sincere desire to do something different with the Game of Thrones IP. Though it now seems obvious that viewers would want more of the same elements that made Game of Thrones great from a spinoff, one cannot begrudge HBO from wanting to switch things up a bit in the immediate aftermath of that poorly received finale.

“The desire at HBO was to not just offer up a sequel that’s about the war for the throne,” House of the Dragon showrunner Ryan Condal told THR. “They wanted to do something so totally different that it would blow everybody’s minds. I think that’s why they went with The Long Night instead.”

While wanting to blow people’s minds is a worthwhile storytelling goal, it sounds like Bloodmoon had some difficulties in doing so due to a lack of narrative runway from George R.R. Martin. Simply put: there is next to nothing in Martin’s novels about The Long Night. It’s mentioned only in passing and even then it’s understood to be the stuff of unreliable legend. This means Goldman had a lot of latitude in crafting the show’s plot, themes, and twists.

On one hand, you could see how that sounds appealing. HBO’s vice president of drama Francesca Orsi certainly makes it seem so, telling THR: “Tonally it felt very adult, sophisticated and intelligent, and there was a thematic conversation at the center of it about disenfranchisement in the face of colonialism and religious extremism.”

One the other hand though, not having enough material to draw from Martin’s novels is what sank the final season of Game of Thrones in the first place. Martin, seemingly aware of this fact, mentions in the THR piece that Bloodmoon was “a very difficult assignment.”

Eventually HBO came to agree and the Bloodmoon pilot was shelved. Then chairman of HBO parent company WarnerMedia Robert Greenblatt reveals that the show “wasn’t unwatchable or horrible or anything,” it was just lacking a certain magic that the original series’ pilot had.

Though no one explicitly says so in the piece, it does seem as though everyone involved implicitly agrees that the element that made Thrones a phenomenon in the first place was the narrative groundwork laid by Martin. If the original creator of this sprawling universe is around and willing to be involved, HBO now seems quite willing to listen to what he has to say. And sure enough, what would become House of the Dragon was one of the two original ideas (alongside The Tales of Dunk and Egg, which has also been greenlit) that Martin brought to the network.

That was bad news for Bloodmoon but Gods-willing it might be good news for fans.