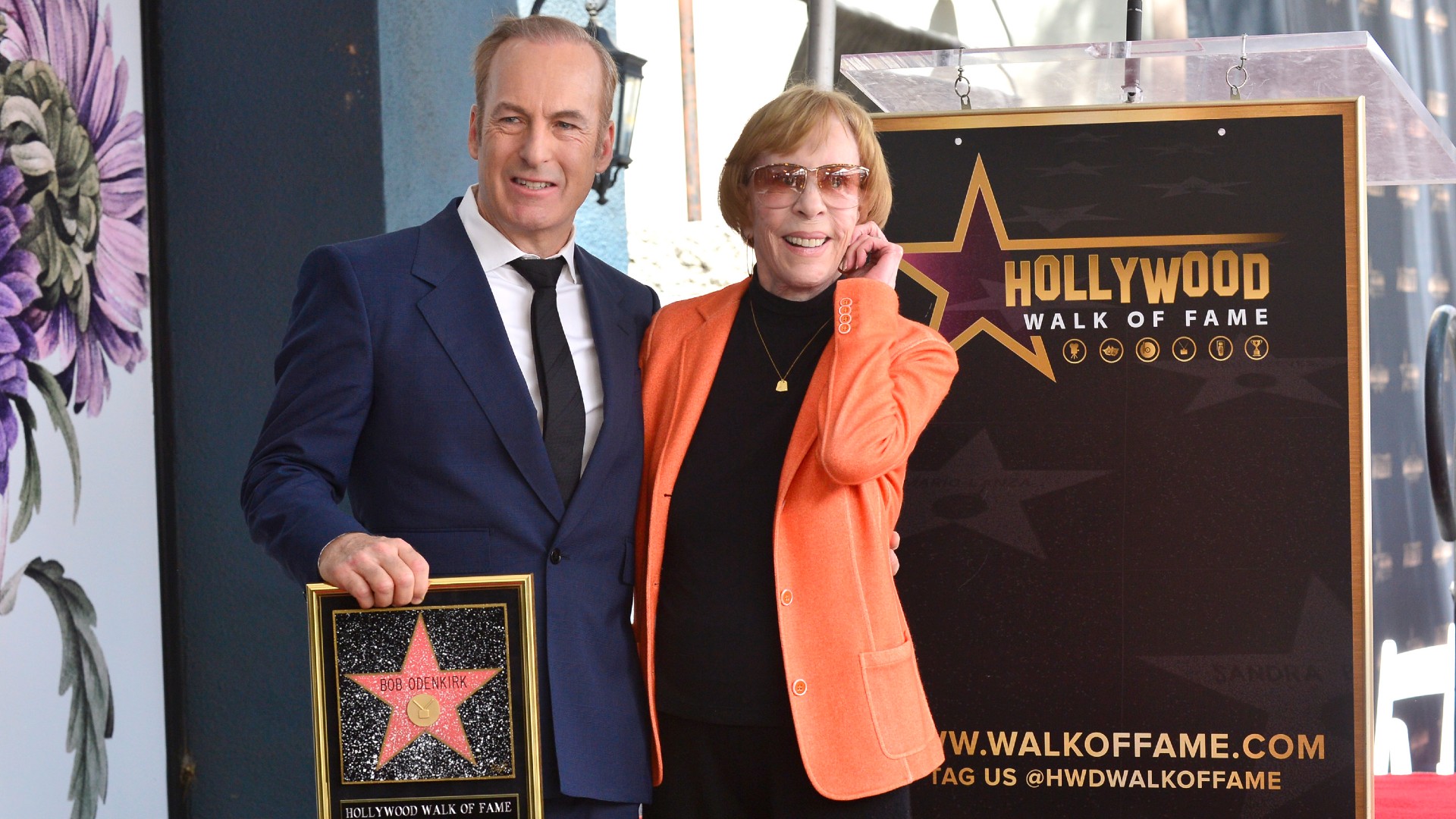 In June of 2022, AMC announced that the final episodes of Better Call Saul would be featuring a special guest appearance from Carol Burnett. For longtime TV fans, the announcement of such a prestigious actor in the role of new character Marion is nothing short of electrifying. Yet, despite Burnett spending decades in the film and TV industry as one of its most beloved and influential stars, chances are that this is going to be a lot of younger viewers’ first exposure to the TV legend. That’s great, because there’s no time like the present to celebrate one of the first ladies of comedy.

The San Antonio-born Burnett kicked off her career by pounding the pavement, experiencing a number of rejections along with her fellow residents at the boarding house, The Rehearsal Club. Flipping the script on the classic show business success story, they invited agents and Hollywood stars to live performances highlighting the talents of the aspirational starlets. This led to a handful of TV and film appearances over the next several years as she landed recurring roles on The Garry Moore Show, The Lucy Show, and Gomer Pyle, not to mention a one-off appearance in the original Twilight Zone series for its “Cavender Is Coming” episode.

Though initially offered a sitcom titled Here’s Agnes through CBS, Burnett chose to go a different route with her The Carol Burnett Show. Taking cues from classic Vaudeville routines and including memorable song performances alongside skit comedy, The Carol Burnett Show is widely regarded as being the first female-hosted skit comedy show on TV. What’s more, it was a massive success, enjoying an 11-season run that lasted from 1967-1978, with a brief reprise in 1991.

The Carol Burnett Show remains a classic of its era, with skits that parody everything from daytime soaps to classic Hollywood films, many of which have reached such iconic stature that they are still referenced today. Even after the show concluded, spinoffs like Carol Burnett and Friends and Mama’s Family carried on many of the running jokes first introduced in the original show.

All My Children and More

Beyond her success as a showrunner, Burnett has had a number of other, sometimes surprising successes, including the release of several studio albums, a recurring role on the daytime soap All My Children in the ‘80s, and, of course, near countless guest appearances in TV shows as disparate as Mad About You and Desperate Housewives. Regardless of where she pops up, Carol Burnett is always out here classing up the vibe.

It’s often said that the role of comedy is to push boundaries, but Burnett’s style of humor has always been grounded in a sort of inherent sweetness that matched its silliness. Known for ending each show with a tug to her earlobe, the gesture was a special message for her grandmother that meant “I love you.” Though her grandmother passed away during the show’s original run, the motion remained a signature of Burnett’s.

Likewise, Burnett’s bonds with fellow women comedians remain the stuff of legends, including Betty White, Julie Andrews, and others. Lucille Ball formed a tight bond with Burnett as a mentor early in Burnett’s career. The older comedian was known to send Burnett flowers on her birthday. Indeed, when Burnett received news of Ball’s death the day she herself turned 56, later that afternoon, that trademark bouquet of flowers showed up at her door.

The level of accessibility that Burnett projects is likely a major part of why she’s long been one of the entertainment industry’s most beloved performers. Around the time of the Better Call Saul announcement, Burnett made headlines by agreeing to a one-off interview when a 17-year-old high school student named Olivia Freeman wrote to her. The result has been published in Vanity Fair, showing Burnett’s gentle wit and openness mixed with undeniable star power remains just as strong as it ever was.

Burnett has written three autobiographies, with the first, This Time Together, released in 2010, followed in 2014 by Carrie and Me. The most recent, In Such Good Company, was released in 2016, and specifically zooms in on her years making The Carol Burnett Show. She performed the award-winning audiobooks of all of these, and it’s recommended that anyone interested in Burnett’s unique voice as a performer take the time to listen to her tell the story of her life, especially that of her groundbreaking series, in her own words.

Who Will Carol Burnett Play on Better Call Saul?

Burnett is a self-professed megafan of the Breaking Bad universe, and even attended the inclusion of Bob Odenkirk on the Hollywood Walk of Fame. Though we know next to nothing about the role or even which of the final four episodes she’s slated to appear in, the wide-ranging nature of Burnett’s talent has got our fan theories working in overdrive. A fellow lawyer? One of Jimmy’s clients? The often-referenced but not yet seen Judge Papadoumian? Or, perhaps best of all, herself? According to the events of Better Call Saul season 2, the existence of Burnett is canon in the Breaking Bad universe after all.

Whoever Marion is and whatever her role might be in these pivotal final episodes of Better Call Saul, it goes without saying that Burnett is going to add just that extra touch of endearing but irreverent humor that has made her a TV legend.