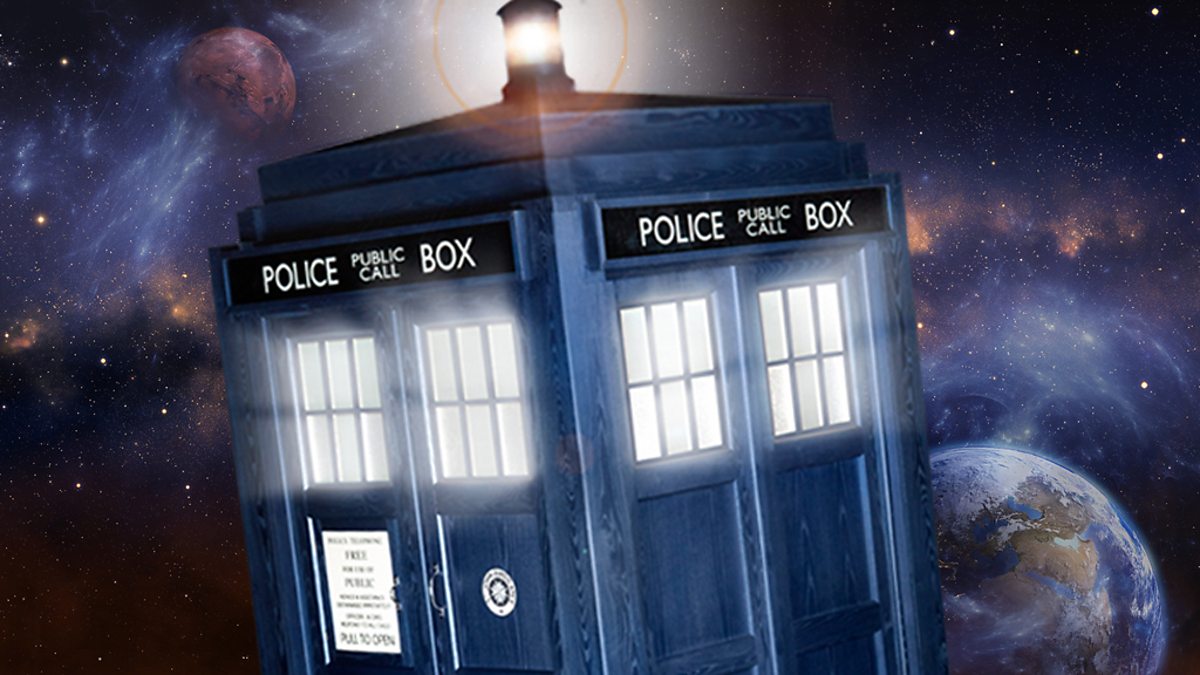 This week Bloomberg reported a rumour that Disney is in discussions with the BBC to acquire streaming rights to a new series of Doctor Who. The rumour has spawned a lot of takes, despite the report itself pointing out that talks are in early stages and nothing is guaranteed.

Not a Disney Princess

Some have pointed to the ambiguity of the phrase “rights to a new Doctor Who series”, wondering if the deal concerns the next season starring Ncuti Gatwa as the 14th Doctor, or whether this is an as-yet unannounced spin-off spawned from new Bad Wolf Studios subsidiary WHONIVERSE1 Ltd, which was filed for earlier this year.

It’s more likely that this deal simply concerns international streaming rights for the show. Doctor Who will not be leaving its home on the BBC, and would air on BBC One as usual, but also stream internationally through Disney+. The report says “The BBC would also air the program,” but doesn’t specify whether that would extend to channels such as BBC America, who have previously broadcast Doctor Who.

This in itself is not even particularly big news. Disney+ already streams the Australian ABC/BBC co-production, Bluey, and Russell T Davies’ own It’s A Sin can be found on the streaming platform only 18 months after it was first broadcast on Channel 4. So there is no need to worry yet about the 14th Doctor joining the legions of characters who now, hilariously, ‘technically count as a Disney princess’.

But it does still highlight a worrying trend regarding what the Doctor’s future will look like as the BBC finds itself pushed further towards the private sector.

Series 14 will be different from previous seasons of Doctor Who because its production is effectively outsourced to production company Bad Wolf Studios. Now, given Bad Wolf Studios’ Directors include Julie Gardner and Jane Tranter – Russell T Davies’ collaborators during his original run of Doctor Who (the clue is in Bad Wolf’s name) – this might not seem alarming either.

But it brings about the question, after nearly 60 years of public ownership, who owns Doctor Who?

The Times has reported the deal could see the BBC miss out on £40 million in commercial revenue per every ten episodes of the show produced, but given that The Times has a well-known anti-BBC slant, and the BBC has emphasised that it will continue to run Doctor Who and its associate properties from a commercial angle, this should be taken with a pinch of salt.

Something worth being aware of is that Bad Wolf itself has recently had a major stake in the company purchased by Sony Television Pictures.

Now again, we know that the team of Gardner, Tranter and Davies is one that has shepherded Doctor Who very well in the past, and nobody could accuse them of not caring about the show. Indeed, Davies himself has been a vocal proponent of publicly-owned broadcasting, using his platform at the South Bank Sky Arts Awards to call Tories “liars” and “murderers” (we like Russell T Davies), and say “They said they are selling Channel 4 and they’ve said they’re stopping the licence fee by 2027 and we have to realise: the things the Tories say they’ll do, they do – they’re very good at that.”

Of course, there is another angle on this. We know Disney has gone out of its way to acquire Fox, in turn granting Marvel the film rights to the X-Men and the Fantastic Four once again. This, combined with the deal with Sony to acquire the rights to Spider-Man, shows the company is intent on gaining control of the IP it needs to fully adapt Marvel comics on screen.

If Disney and Sony came to an agreement over Spider-Man, maybe they can come to another deal. Could this be an opportunity to finally see Ncuti Gatwa act out this page of Death’s Head issue #8, in a glorious blockbuster-level live action extravaganza? We could finally see the Doctor parking the TARDIS on the roof of the Baxter Building to drop off Death’s Head.

Yes, on the one hand the constant aggregation of the entire sum of human creativity into a single, monstrous asset portfolio is nightmarish and dystopian, but on the other hand, crossovers are pretty cool.