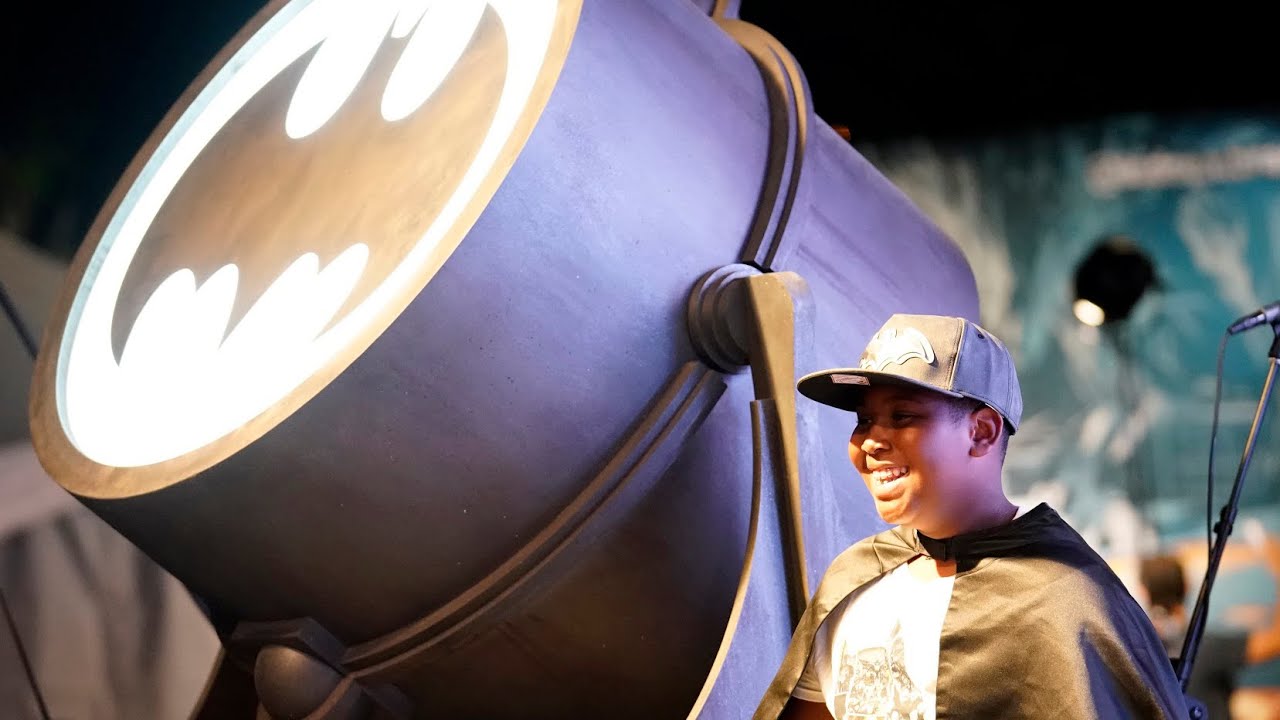 Batman Day took flight worldwide as millions of fans of all ages gathered on six continents in celebration of the Dark Knight. The global Bat-Signal projections marked the 80th anniversary of the Caped Crusader’s first appearance in the pages of DC Comics back in 1939. Beginning in Melbourne and concluding in Los Angeles, this auspicious confluence of fan celebrations shined a spotlight on the character that now ranks as the most widely recognized masked man in pop culture.

Bat-Signal activations, Batman 5K night runs, talent signings and fan celebrations were some of the highlights of DC’s annual Batman Day festivities, where the character and his stories are feted globally on a single day.

To honor 80 years of The Dark Knight, the spire of New York’s Empire State Building was lit in Batman Yellow.
#DC #DCComics #DCUniverse

Taskmaster: Ranking Every Series From Merely Quite Good to Ludicrous Best
How to Get All Cyberpunk: Edgerunners Equipment in Cyberpunk 2077
Streaming Tomorrow | Marvel Studios’ Shang-Chi and The Legend of The Ten Rings | Disney+
GamesMaster: Before YouTube and Twitch, Sir Patrick Moore’s Floating Cyborg Head Was the Pinnacle of Gaming TV
Quantum Leap Showrunner Has a Secret Plan for Original Star’s Return