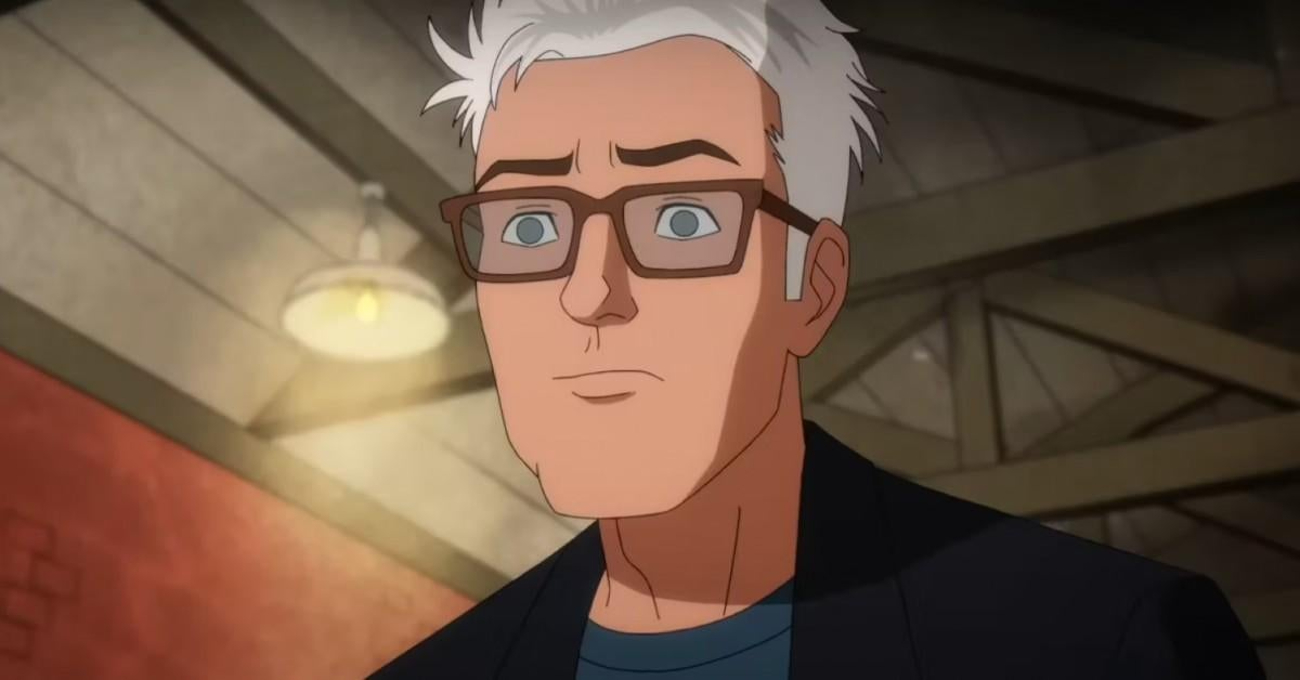 Harley Quinn has long been the silliest of meta-superhero shows. In the show’s triumphant season three premiere, it takes its self-referential humor to the next level. “Harlivy” introduces director James Gunn playing himself.

While Harley and Ivy are coming to terms with their new relationship status, we find Clayface still pursuing his dream as an actor. Although he doesn’t impress Gunn with his acting, he does impress the director with his skills as a chair. But while that gag did make it into the show, during our chat at San Diego Comic-Con, showrunners Justin Halpern and Patrick Schumacker revealed that there was a version of the joke that didn’t make it in. And it was one that would have established the Marvel Cinematic Universe as existing within the show.

As Schumacker explains, the gag was a funny one and would have been a part of the chair sequence we saw on this week’s premiere. “There was a joke that we ultimately felt like we needed to cut. It was James Gunn sitting on Clayface, who had morphed into a massage chair. Because James Gunn had been complaining of back problems, Clayface is trying to impress him. So that’s the way that he does it,” Schumacker shares.

So why would that have to get cut and how would it set up the MCU as a problem Harley Quinn would have needed to solve? “[Clayface] says ‘James Gunn, sit on me!’ And James Gunn sits and Clayface starts vibrating and James Gunn says, ‘It’s like Thanos snapped and I can feel my anus again.’ And then Clayface is like ‘Who’s Thanos?’ and then we’re out,” he laughs.

The gag certainly fits in with Harley Quinn’s cheeky humor and would have gotten fans talking, but eventually the crew realized it was too much to take on. “We were like, ‘This breaks the world, we don’t want to acknowledge that there’s an MCU in the DCU.’”

So there we have it, the James Gunn x Harley Quinn ThAnus joke that could have been.

The showrunners also told us what to expect from Harlivy in the coming episodes, saying, “This drum that we keep banging on now is they are a couple, and as long as we’re in charge of the show they will never break up.” But that doesn’t mean the writers won’t present challenges that Harley and Ivy must overcome throughout the season. “We don’t want their relationship to be hunky dory, and they’ll go through trials and tribulations this season.”