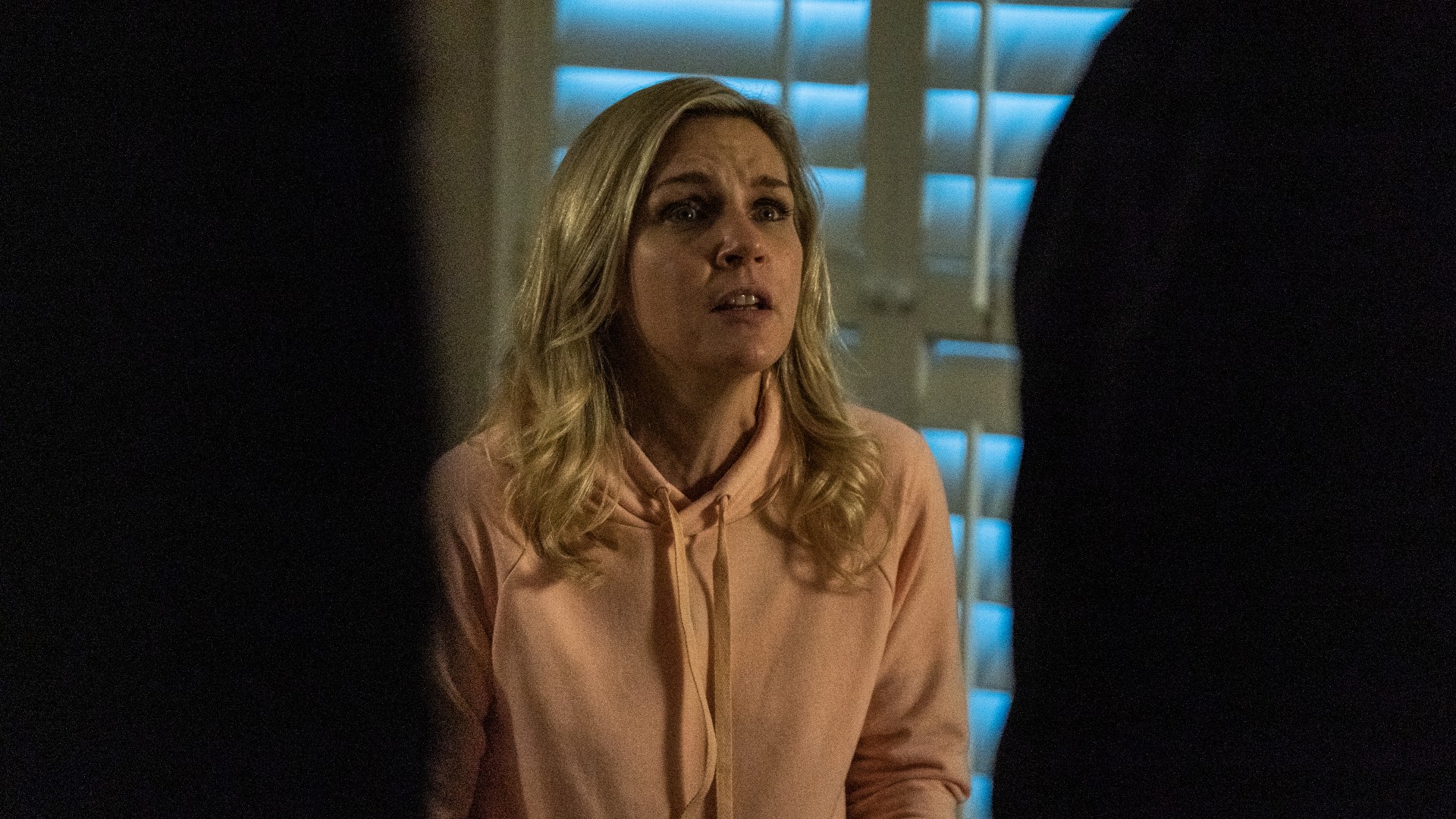 While Better Call Saul could go in many different directions in its final two episodes, the 11th of the season, “Breaking Bad,” gave us some ambiguous intel on the character we’ve all been most curious about ever since this final season started: Kim Wexler. Rhea Seehorn’s mesmerizing portrayal of Jimmy’s love interest for the past six seasons left his life before the parent show ever started, meaning her fate has been up in the air for years. What has she been doing in the time since she split with Jimmy? Have either one of them tried to contact each other during this period?

Some of these questions were finally answered this week when Saul’s secretary, Francesca Liddy (Tina Parker), told Gene over a Nebraska payphone that Kim called her and asked about him in the wake of the FBI’s search for Walt, Jesse, and Saul. Gene immediately perks up with a smidge of optimism. He makes a paid call to where Kim is presumably working in Florida, Palm Coast Sprinklers. It’s what happens during that phone call that leads us to theorize until we get more concrete evidence of what’s happening.

Gene starts to get very heated during the call. Animated expressions and a raised tone are blocked out by unique directing and nifty sound placement. The viewer can only hear the semi-trucks driving down the rural highways outside the phone booth, and the call ends with Gene demolishing the glass cubicle that he made the call from. The scene ends there, and Gene goes back to scamming with Jeff for the rest of the hour.

Who was on the other end of the line? We know that he asked someone to transfer him through to Kim. Perhaps he is frustrated because whoever he got through to didn’t know where Kim was, or maybe she was no longer working at Palm Coast Sprinklers. If this was the only lead he had on her location, and it led to a dead end, it’s conceivable he’d be hot about it.

Other discussion online has led to theories about Kim actually being the one talking to Jimmy, and maybe even telling him that she isn’t interested in talking to him any longer. Many years have passed since they were together, and all of the crimes he has committed since with Walt and Jesse may have reaffirmed Kim’s belief that she made the right choice to ditch their marriage.

It should be assumed that Kim is alive, not dead. If Gene had been told about Kim’s demise he would react in a more sad or defeated manner, not an angry way. His emotional response here makes us lean towards the theory that Kim is denying Gene access to her life again at this point, maybe even because she has remarried, had children, or pursued her law career once more.

The next episode is titled “Waterworks”. This reference to the occupational status of Kim just might mean we see her in the flesh one more time. Patience is always necessary with this show, but the time of reckoning and conclusion is finally upon us.