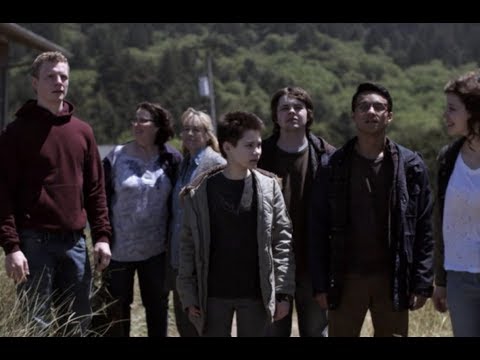 Share on Facebook
Share on Twitter
Share on Pinterest
Share on LinkedIn
Share on Facebook
Share on Twitter
Share on Pinterest
Share on LinkedIn
We’ve got crazy mansion puzzles, inter-dimensional travel, and a character DEAD! Hosts Anna-Kay Thomas (@annakaythomas), Lauren Hubbard (@laurenthetruth) and Erika Edwards (@erikadedwards) break down The OA Episodes 5 & 6 to find a deeper meaning. With different perspectives, this panel’s gives different options in every dimension! #TheOA #Netflix #AfterBuzzTV #BritMarlingWe’re back to discuss Prairie Johnson and the OA. What will happen on the newest season? What does it all mean!?! Join us every week to discuss The OA on THE OA AFTERBUZZ TV AFTER SHOW where we’ll have plot discussions, character breakdowns, news and gossip, and more! Subscribe and comment to stay up to date on all things OA!About The OA: The OA is an American mysterydramaweb television series with science fiction, supernatural and fantasy elements,[5][6] which debuted on Netflix on December 16, 2016.[7][8] Created and executive produced by Brit Marling and Zal Batmanglij, the series is their third collaboration.[7][8] The series consists of two seasons of eight episodes each, mostly directed by Batmanglij, and is produced by Plan B Entertainment and Anonymous Content.[9]In the series, Marling stars as a young woman named Prairie Johnson who resurfaces after having been missing for seven years. Prairie now calls herself “The OA” and can see, despite having been blind before her disappearance.