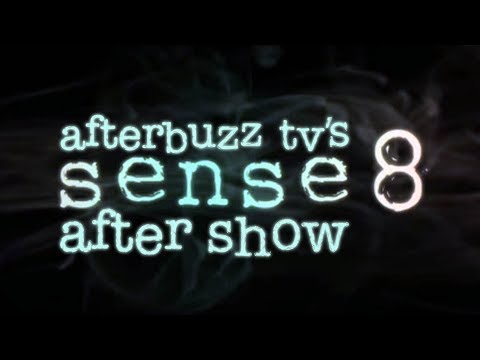 Sense8 (a play on the word sensate /ˈsɛnseɪt/, meaning aware) is an American science fiction drama web television series created, written and executive-produced by Andy and Lana Wachowski and J. Michael Straczynski. A first season consisting of 12 episodes has been produced and became available for streaming on Netflix on June 5, 2015. The Wachowskis are responsible for the direction of the biggest part of the show, with the rest of it being handled by a number of people they have collaborated with in the past, including Cloud Atlas co-director Tom Tykwer. Meanwhile this is the first series produced under the banner of Straczynski’s Studio JMS. The plot revolves around eight strangers from different parts of the world who suddenly become mentally and emotionally linked and it is set to explore subjects that its writers felt science fiction shows, at least ostensibly, tend to ignore or skim through such as politics, identity, sexuality, gender and religion.

For more of your post-game wrap up shows for your favorite TV shows, visit http://www.AfterBuzzTV.com

Back to Smallville: A New Superman Origin Story Targets a Younger Audience
Marvel Contest of Champions Summoner Showdown Is Back!
The Rings of Power: How Adar’s Origin Story Reignites a Long-running Tolkien Debate
Star Wars: Andor Episode 5 Review – The Axe Forgets
House of the Dragon Episode 8 Trailer: The Threat of War Looms