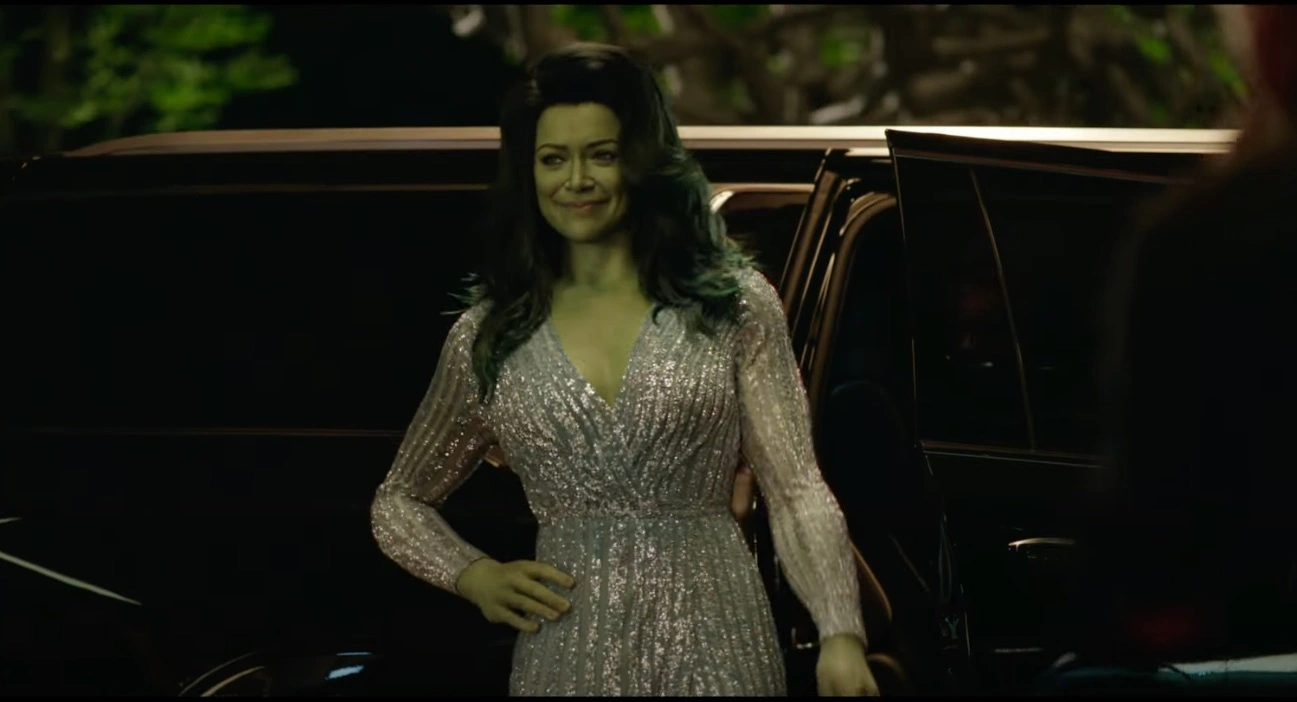 As she promotes her role as Jennifer Walters, lawyer cousin of Bruce Banner who gains his Hulk powers after a radioactive blood transfusion, new Marvel star star Tatiana Maslany isn’t going method by exposing herself to gamma rays or even going to law school. But she is working to save the lives of the most vulnerable.

In the “I’m a Hulk” featurette used to promote the Disney+ series She-Hulk: Attorney at Law, Maslany wears a shirt with the message “Support Trans Rights.” As Maslany explained to the L.A. Times, wearing the shirt is an example of holding to the superhero ethos and using one’s abilities to help others. “I know how little it costs me to do something like that,” she said. “I’m incredibly privileged and I’m very fortunate to have the platform I do. And I’m very supportive of people who are fighting on the ground for LGBTQ rights.”

Some may counter that Maslany’s messaging falls in line with Disney’s ethos, which has expanded its MCU roster beyond straight people. In addition to Loki revealing his bisexuality in an episode of his series, and Thor: Love and Thunder heroes King Valkyrie and Korg discussing their same-sex relationships, a major plot point in Eternals hinged upon a conversation between Phastos and his husband. But even as the studio touts its progressive bonafides, it also works to erase its own characters, cutting references to anything other than heterosexuality for releases in more restrictive countries in order to make money.

But Maslany’s action explicitly works to counter Disney’s acceptance of these terms. Speaking of her shirt, the actor told the L.A. Times, “I’m aware of what reach images like that have and I’m aware that there have been bills passed in Florida that Disney has been connected to in terms of providing money to [those who have supported] anti-LGBTQ bills.” Specifically, Malsany refers to the hundreds of thousands of dollars that Disney gave to politicians who put into place Florida’s destructive “Don’t Say Gay” bill.

In many ways, Malsany’s statement simply acknowledges the reality of not only our world but also of superheroes in particular. Trans and non-binary characters, creators, and fans have been part of the genre since its inception, a fact that must be recognized as superheroes continue to dominate movies and TV. To that end, DC adaptations have been ahead of the game, casting trans and non-binary actors Nicole Maines and Mason Alexander Park to play Dreamer on Supergirl and Desire on The Sandman, respectively. Marvel will finally join in as Zoe Terakas will play an undisclosed role in the Disney+ series Ironheart.

To be sure, these are only small steps toward equality, especially as Disney continues to lend its massive resources to those who work to harm LGBTQ+ people. But if there’s one thing superheroes understand, it’s that you fight for the right thing, even if the odds are against you.