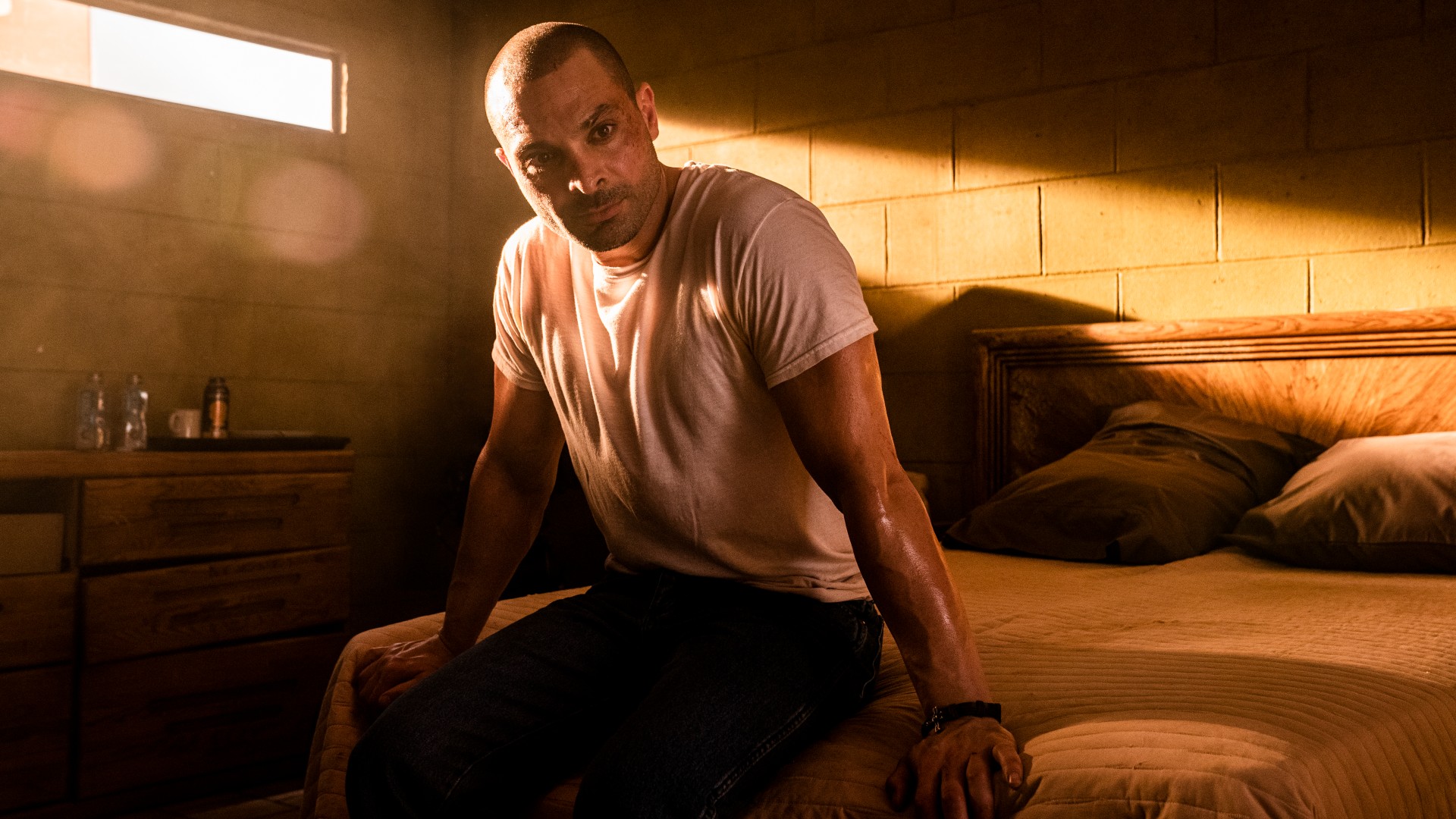 This article contains spoilers for all of Better Call Saul.

Better Call Saul is known for being the quieter, less violent successor to Breaking Bad, but there are still plenty of morbid character deaths that have occurred across the six seasons of the show. Because these deaths happen less often, they also hit harder than in other dramas.

Now that the show has wrapped its run, we thought it would be a great time to recap which departed characters got the most and least deserving fates. Were they bad people? Did their death signify a turning point in the story, or could Vince Gilligan and Peter Gould give these people more of a dramatic farewell? It also works the other way around. Perhaps moral characters died in flashy ways that made it even more tragic when they met their demise. Let’s rank them!

Note: We will be cataloging only relatively major character deaths and not the many nameless cartel goons dispatched in Gus Fring’s service.

There has perhaps never been a more shocking and undeserving death in modern television than when Howard Hamlin (Patrick Fabian) fell victim to Lalo Salamanca’s (Tony Dalton) pistol in the final midseason finale “Plan and Execution.” Howard is a little bit of a jackass, sure. He also treated Kim (Rhea Seehorn) and Jimmy (Bob Odenkirk) with some disdain that seemed a little petty at times, but he paid a price that was completely unnecessary.

From a storytelling perspective, Howard’s final scene in which he lambasts Kim and Jimmy for all of their atrocities is once again another brilliant way for the writers of this show to demonstrate that guilt is the worst punishment in life. Howard died because he was brave enough to confront criminals. Jimmy and Kim could have led lives to be celebrated, but instead they ruined others’, and they have to live with those consequences and their dirty consciences.

Howard’s death also made the first half of season six worth it in the end. The six episodes that led to this death were a little slow, but patience is the best policy in life, right? Everything pays off in the end. But just because a death is momentous doesn’t mean it was deserving, and this one was tragic above all others.

Fred Whalen (played by James Austin Johnson, who now impersonates both Donald Trump and Joe Biden on Saturday Night Live) was the poor soul who worked at the money wire shop who was killed by Lalo in the fourth season finale “Winner.” Much like Howard, Fred is just another innocent bystander who was in the wrong place at the wrong time. He’s a man doing his job, and he becomes a cog in the cat and mouse game between Mike (Jonathan Banks) and Lalo.

The only reason we have Howard’s death ranked as less deserving than Fred’s is because we don’t know anything about who Fred is. He could be a criminal himself. He could be a mean person in his life outside of his job. We don’t know any of these things. We know Howard is a moral man, but Fred’s journey is unexplained. All we know is that on first glance, he’s a completely undeserving person to be killed, and Lalo seems to be the master at killing those who aren’t part of the drug game.

Werner Ziegler (Rainer Bock) is Better Call Saul’s version of Gale Boetticher (David Costabile). He’s a man who is doing something criminal, but he doesn’t really understand the entirety of his situation or the misdeeds he’s performing. Gale just wanted to cook some drugs and make his home-made singing tapes. Werner is just a construction contractor who missed his wife. When Lalo starts nosing around in Gus’s (Giancarlo Esposito) operation, Werner starts to give too much information.

The friendship that developed between Mike and Werner also served a great purpose in Mike’s character arc. When Mike executes Werner before he becomes more of a risk, we all know that a huge part of Mike’s soul is being taken forever. Werner is a good man who was more ignorant than evil. This is something that can’t be said for most of the other people in these shows. They always know what they are doing is wrong, and they follow through anyway.

Chuck McGill (Michael McKean) was a moral man. He was one of New Mexico’s best lawyers. He was a good son. You know what he wasn’t? A good brother. No, Chuck was filled with jealousy, angst, and even hatred for Jimmy by the time he took his own life in the third season’s finale episode. Jimmy tried his hardest to please Chuck throughout his life, but Chuck just couldn’t overcome his anger towards the rash decisions and Slippin’ Jimmy scheming that his younger brother exhibited.

Even though the ensuing seasons of the show demonstrated that Chuck was always right about where Jimmy was headed in life, the audience is still left to wonder whether a more helpful and concerned attitude from Chuck could have altered the course of both mens’ lives. When he commits suicide by kicking a lantern over in his house, it is clear that Chuck’s pure contempt left nothing left to live for. His death was a long-time coming, but that doesn’t make it any less tragic. The show should also be commended for handling mental health issues and familial angst with a deft, melancholy touch.

Lalo Salamanca (Tony Dalton) came onto the Better Call Saul scene with guns ablazing, both literally and figuratively. He’s a combination of everything that makes the Salamanca family dangerous, but he possesses guile, and a calculated nature that is lacking in his kin. That means that he was not going to be taken out by just anybody. To defeat Lalo, you needed to be on top of your game.

Gus Fring (Giancarlo Esposito) was well-prepared for this moment. When Lalo ambushes him at the meth lab under the laundry complex in the sixth season episode “Point and Shoot,” Gus was ready to counterattack. He kills the lights, runs to a secret gun beneath his feet, and fires away until Lalo is bleeding out. The death is deserved, both from the perspective that Lalo is a horrible person who didn’t deserve to live, and that his arch-nemesis throughout the series was the one who got him. It does feel a little cheap that Gus couldn’t defeat him without trickery, but the same can be said for how Walter would eventually beat him.

Nacho Varga started out Better Call Saul as just another low-level drug criminal, and he ended it as one of the iconic characters in Vince Gilligan’s New Mexican spectacle. As we got to see Nacho’s relationship with his father, his unique code of ethics in the cartel game, and his friendship with Mike Ehrmantraut ( Jonathan Banks) blossomed, he became a fan favorite on par with Jesse Pinkman. He was the most moral man in an immoral world, caught in the middle of two really bad dudes (Gus and Lalo).

He was a dead man walking after the failed attempt on Lalo’s life in the fifth season capper, and he still got to leave the planet on his own terms. His scathing monologue that laid waste to the Salamanca name, along with calling out Gus on his cowardly act before shooting himself in the head was the high point of the beginning of season six. Nacho will forever be a legend to all of us, and one of the most likable antiheroes in Breaking Bad lore.