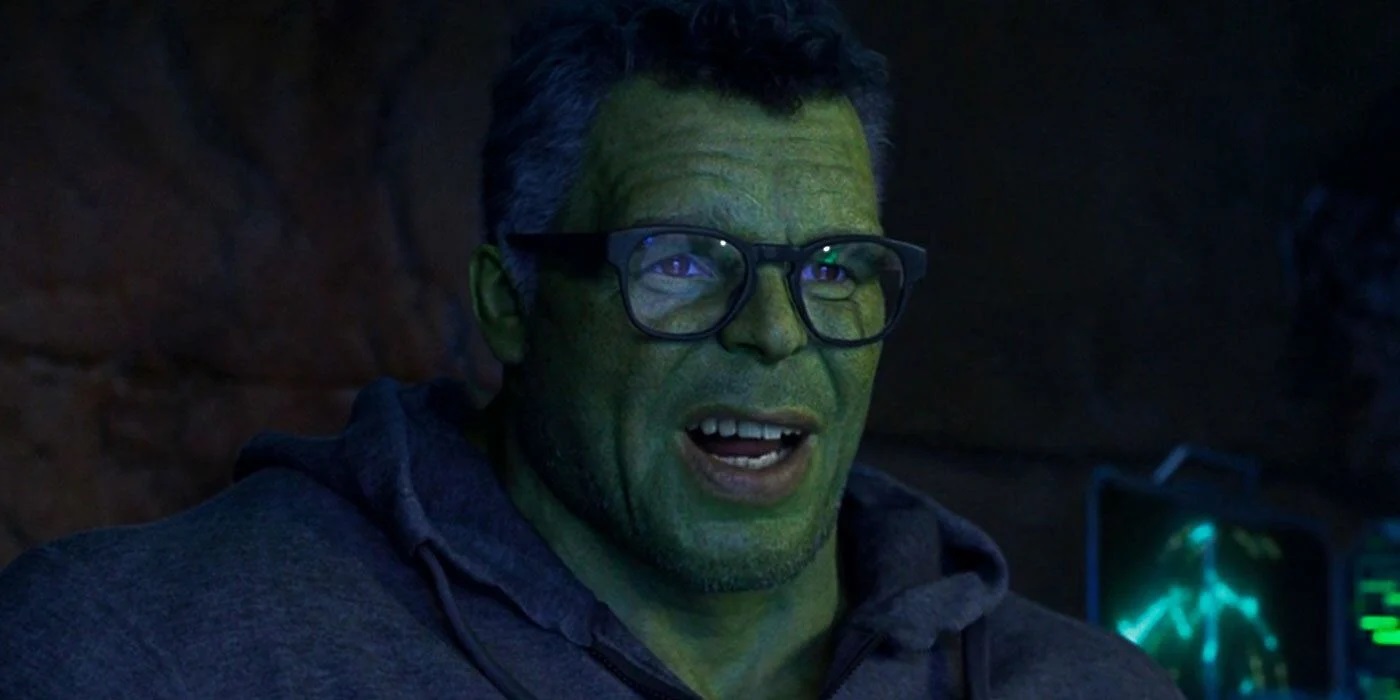 Ever since Avengers: Endgame, the Avengers have indeed been disassembled. With most of the team either dead or retired, the lineup for Earth’s Mightiest Heroes remains in question, even as new characters join the MCU regularly. We’ve seen Julia Louis-Dreyfus’s Contessa gathering heroes such as Yelena Belova and USAgent, presumably to join the Thunderbolts. But which Avengers will stand up to Kang the Conqueror?

The famously spoiler-prone Mark Ruffalo may have let one new member slip while doing press for the latest MCU series, She-Hulk: Attorney at Law. The series stars Tatiana Maslany as Jennifer Walters, cousin to Ruffalo’s Bruce Banner who gains her own hulk abilities after an accident. Speaking with The Hollywood Reporter, Maslany joked that Ruffalo needed to make space for the newest jade giant, and asked him to “give me one year” of being the main Hulk. “All right, you can have a year,” Ruffalo conceded.

But he didn’t stop there, and even promised his TV cousin an upgrade. “No, she’s in now, there’s not going to be another Avengers without her,” he revealed. The news surprised not only audiences, but Maslany herself, who responded with an incredulous, “What?” Instead of backing down, Ruffalo confirmed the statement, saying, “That’s what I’m hearing.”

To be sure, actors say all sorts of nonsens on press tours, so Ruffalo’s reveal should be taken with a Hulk-sized grain of salt. But, this isn’t the first time Ruffalo casually dropped big Avengers-related news, as when he went on Good Morning America to spoil Thanos’s universe-destroying victory in Avengers: Infinity War (much to co-star Don Cheadle’s shock).

Furthermore, She-Hulk has a long history of membership in the Avengers, even moreso than Hulk. While Hulk was a founding member, he was off the team by the time Captain America joined a few issues later, only occasionally rejoining to quit again. Conversely, She-Hulk came on just two years after her debut in 1980 and has been a constant since. Most recently, She-Hulk took on the mantle of the Hulk and was the team’s full-on bruiser.

With the exception of She-Hulk, the rest of the Avengers line-up remains unknown. We’ll probably see Sam Wilson as Captain America and it’s hard to imagine that Shang-Chi or Doctor Strange won’t be involved. Sony’s deal with Marvel means that Spider-Man’s status is always up in the air, as is Moon Knight’s thanks to Oscar Isaac’s unique contract with Marvel. Although Kevin Feige has been cagey about revealing the new lineup before The Kang Dynasty, we will likely see a proto-Avengers team in Secret Invasion, in which Nick Fury gathers heroes to repel a Skrull attack.

Of course, there’s also the possibility that Feige knows about Ruffalo’s loose lips and leaked misinformation to him to keep him from spoiling something real. As we recall from the Infinity War trailer showing Hulk, it’s not the first time Ruffalo has been involved in heroic deception.

We’ll know for sure when Avengers: The Kang Dynasty releases May 2, 2025.

The Last of Us HBO Series: How Melanie Lynskey’s Character Expands the Game’s Universe
15 Best SNES Fighting Games Ever
Jacques Colimon & Emilio Garcia-Sanchez on Society Season 1 Episodes 9 & 10 | AfterBuzz TV
Streaming Tomorrow | Marvel Studios’ Shang-Chi and The Legend of The Ten Rings | Disney+
The Legend of Zelda: Who Created the Triforce?