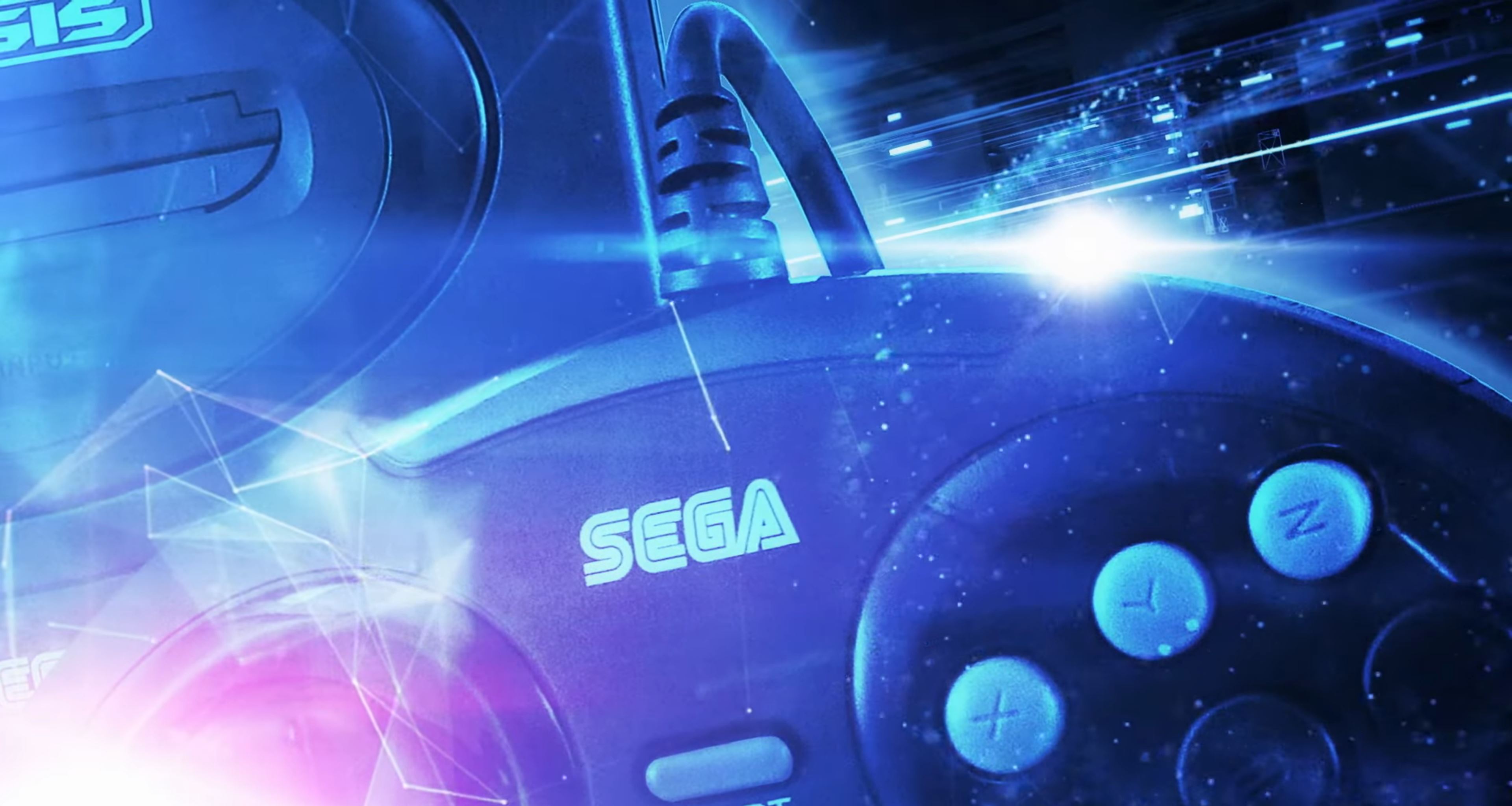 Sega has officially revealed the full game lineup for the Sega Genesis Mini 2 (or Mega Drive Mini 2) retro console. While most of the pre-installed games that will be included with the retro console when it launches on October 27 shouldn’t come as a surprise, it is a bit surprising to see that the console will include Sega’s most notorious and controversial game ever.

I’ll include the full list of games featured in the Mini 2 at the bottom of this article for your perusing pleasure. For now, though, it’s enough to know that the retro hardware’s pre-installed lineup is…eclectic. While the console will include the usual number of all-time classics (Phantasy Star II, Streets of Rage 3, Sonic The Hedgehog CD, Herzog Zwei, and others), it also includes quite a few games you’ve probably never heard of. Actually, two of the games in the console’s lineup (Devi & Pii and Star Mobile) were never actually released before now.

Yet, if there’s one game that jumps out at me in the Genesis Mini 2 lineup, it would most certainly have to be Night Trap.

For those who don’t know, Night Trap is a “game” (it’s more often and more accurately described as an interactive movie) that was first released for the Sega CD in 1992. It tasks you with monitoring various security cameras pointed at a group of girls trying to have a sleepover in a house infested with vampires. Every now and then, the game will ask you to trigger a trap and catch one of the vampires before they can attack. Ultimately, though, you spend the majority of the game watching a really bad movie about a particularly boring sleepover.

For quite some time, Night Trap was widely considered to be one of the worst games ever made. While its basic gameplay wasn’t far removed from previous FMV hits like Dragon’s Lair, the title’s atrocious acting and writing (not to mention the stunningly bad video quality the Sega CD is known for) made it nearly impossible to derive any kind of genuine pleasure from what little interactive entertainment it offered.

Of course, the bigger controversy surrounding Night Trap involved its infamous role in the 1993 U.S. Senate hearings on video game violence that eventually led to the formation of the ESRB. Night Trap‘s live-action portrayal of violence being done against “scantily clad” young women was too much for some senators to handle. It didn’t matter that there were numerous significantly more violent movies readily available that featured more extreme examples of similar subject matter. Video games were scaring a lot of people in power at that time, and Night Trap became one of that moral panic’s most prominent exhibits.

Actually, Night Trap was removed from all Toys “R” Us and Kay-Bee Toys locations not long after it was brought before the committee, while other violent games (most notably Mortal Kombat) remained on most store shelves. In a way, it must have been easier to “pick on” Night Trap. It was never going to be a best-seller, and few were truly sad to see it go despite the fact its retail removal was based on absurd moral concerns rather than the quality of the thing itself.

Yet, Night Trap has enjoyed something of a cultural reappraisal in the years since its debut. Few are ready to call the game a misunderstood masterpiece, but there is a popular idea that it deserves to be seen as an intentionally campy tribute to Roger Corman-esque horror films. It’s a rare example of a “so bad, it’s good” kind of game that is at least widely considered to be a cultural curiosity that perfectly captures a specific era of gaming.

In recent years, Night Trap‘s reappraisal has led to remasters, re-releases, and now, an official spot in Sega’s hardware tribute to their glory days. For anyone who grew up around the Night Trap release drama, it’s undoubtedly strange to think that Sega would go so far as to openly embrace a game that most people once wanted nothing to do with. It just goes to show that time and nostalgia can heal a lot of wounds.