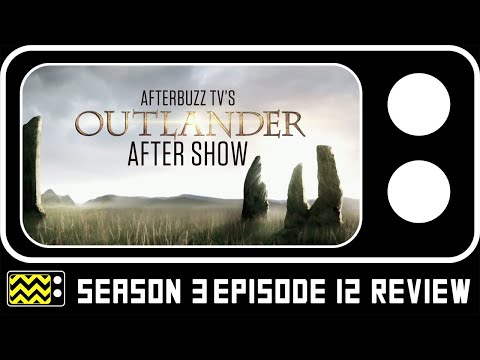 Marvel’s Avengers Superior Seminar | Hulk
13 MCU Theories That Were Too Good to Be True
The Suspect Episode 5 Review: The Finale Reveals Who Killed Catherine
15 Most Disturbing Horror Games Ever
GamesMaster: Before YouTube and Twitch, Sir Patrick Moore’s Floating Cyborg Head Was the Best in Gaming TV