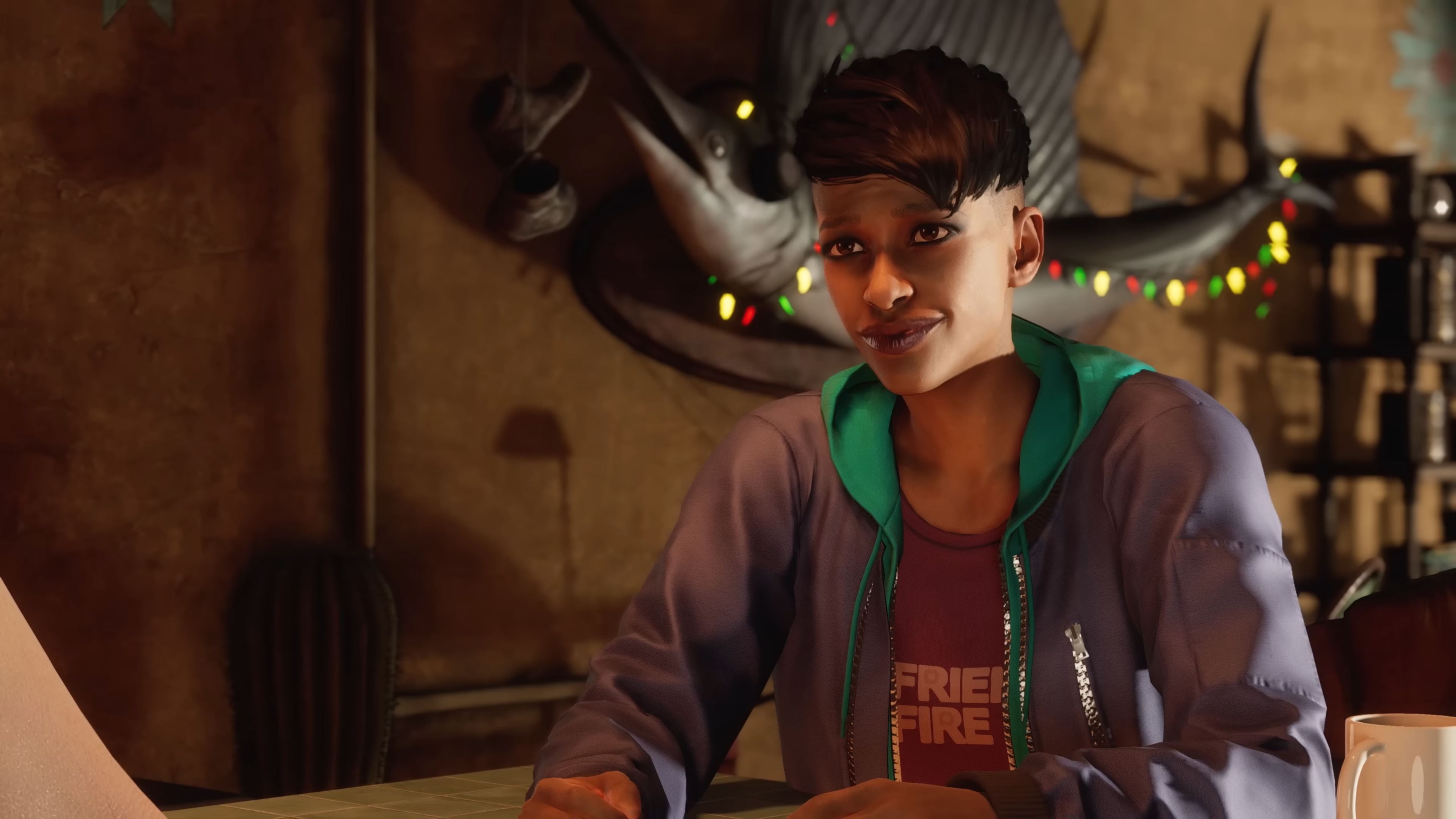 On the surface, the Saints Row franchise might come across as a Grand Theft Auto clone, but the series typically sets itself apart with an irreverent sense of humor that has historically shined brightest in the series’ minigames. Of course, few of the franchise’s various side activities are more entertaining than the franchise’s famous Insurance Fraud minigame. It’s so much fun, it should be illegal.

For those who never played a Saints Row game, the goal of Insurance Fraud is pretty simple. You walk into traffic, try to get hit by a car, and, based on the severity of your ragdoll physics-fuelled collision, you eventually earn some money. Players can increase the money they earn via hangtime bonuses and by hitting multiple vehicles without splatting on the ground.

While nobody in their right mind could ever recommend doing that in real life, in Saints Row, the activity is all in good fun and is often a pretty good way to earn some extra cash. Since Insurance Fraud is a tradition dating back to the first Saints Row game, the side activity rightfully returns in the recent reboot. Before players can earn fat stacks by being run over, they need to actually unlock the minigame first. Here’s how to do just that.

Saints Row: How to Unlock the Insurance Fraud Minigame

Even though Insurance Fraud is a side activity that isn’t crucial to completing Saints Row, you can actually unlock it within your first few hours with the game (assuming you make the right decisions along the way, that is).

As you progress through Saints Row‘s main missions, you will eventually be tasked with making contacts to help build the Saints’ criminal empire. That mission, fittingly called “Networking,” will point you towards a local garage owner named JimRob (JR for short). He’s willing to partner up with the Saints, but only if you can deal with the Panteros gang members who have been harassing him. Of course, by dealing with them, we mean shooting them in the face.

After talking with JR, drive to a nearby park (don’t worry, the game will tell you how to get there) where you will need to eliminate some Panteros members. After that, it’s off to a train depot to shoot more Panteros gangers and blow up black market auto parts, preferably by running them over with a monster truck.

Once that’s done, head back to JR’s to defend him from Panteros thugs looking for revenge. After all of that is said and done, JR will sign up with the Saints. From there, you just need to head back to the Saints HQ in order to actually unlock the Insurance Fraud minigame.

Once you enter the Saints’ home base, a cutscene will play out and introduce gamers to the Criminal Empire Table, which lets you build various ventures on empty lots. Select any location, and the game will let you construct one of three fronts: Bright Future, Chalupacabra, and Shady Oaks. Each building is tied to a different minigame, so if you want to start with Insurance Fraud, build a Shady Oaks.

Once your Shady Oaks is up and running, the game will transport you over to it via a short loading screen. Then talk to the NPC outside, Tamira, and you can start defrauding in-game insurance companies to your heart’s content.

Yellowjackets Season 2 Cast: Who Will Play the Adult Version of Each Character?
Quantum Leap Showrunner Has a Secret Plan for Original Star’s Return
Cyberpunk 2077: Is the Controversial Game Finally Fixed?
Doctor Who: Jodie Whittaker Teases ‘Simple, Epic and Beautiful’ Regeneration Speech
Why The Sandman Season 2 Still Hasn’t Been Confirmed