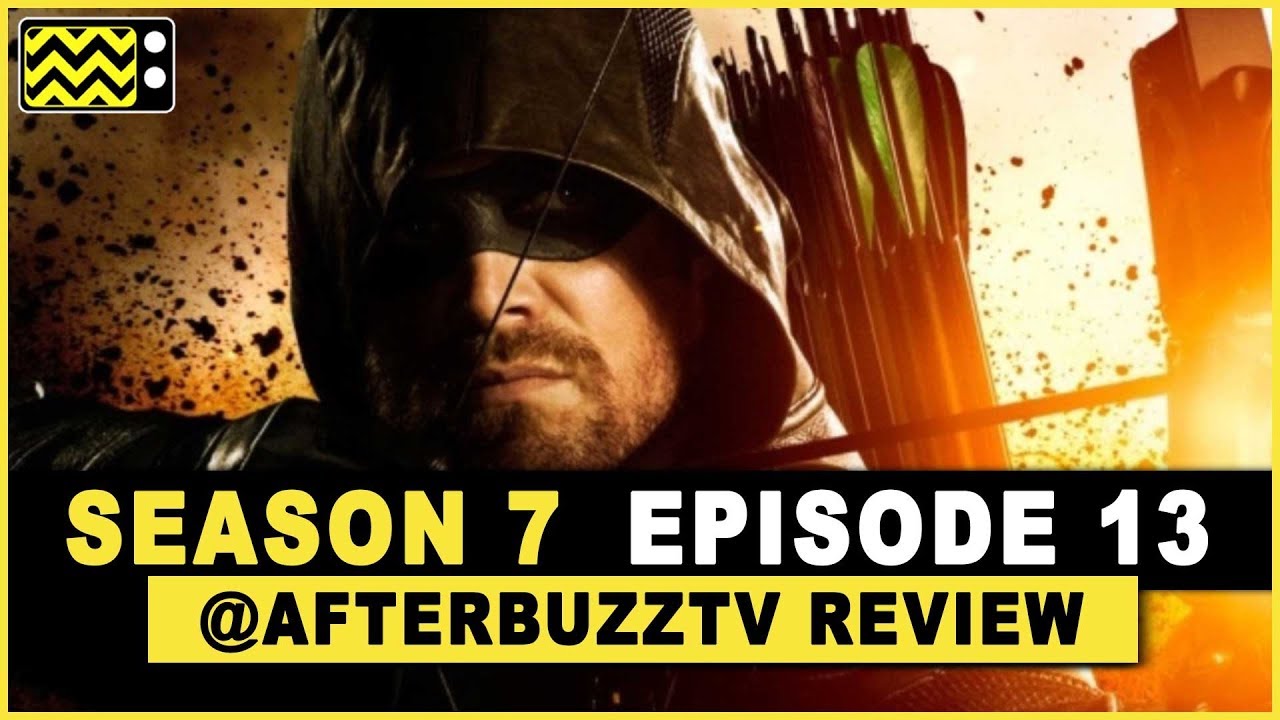 Back to Smallville: A New Superman Origin Story Targets a Younger Audience
Yellowstone Season 5 Trailer Breakdown: A First Look at Governor John Dutton
House of the Dragon Anthology: What Other Targaryen Stories Could Be Explored
John Constantine Explores Teenage Chaos Magic in New DC Project
Marvel Contest of Champions Summoner Showdown Is Back!