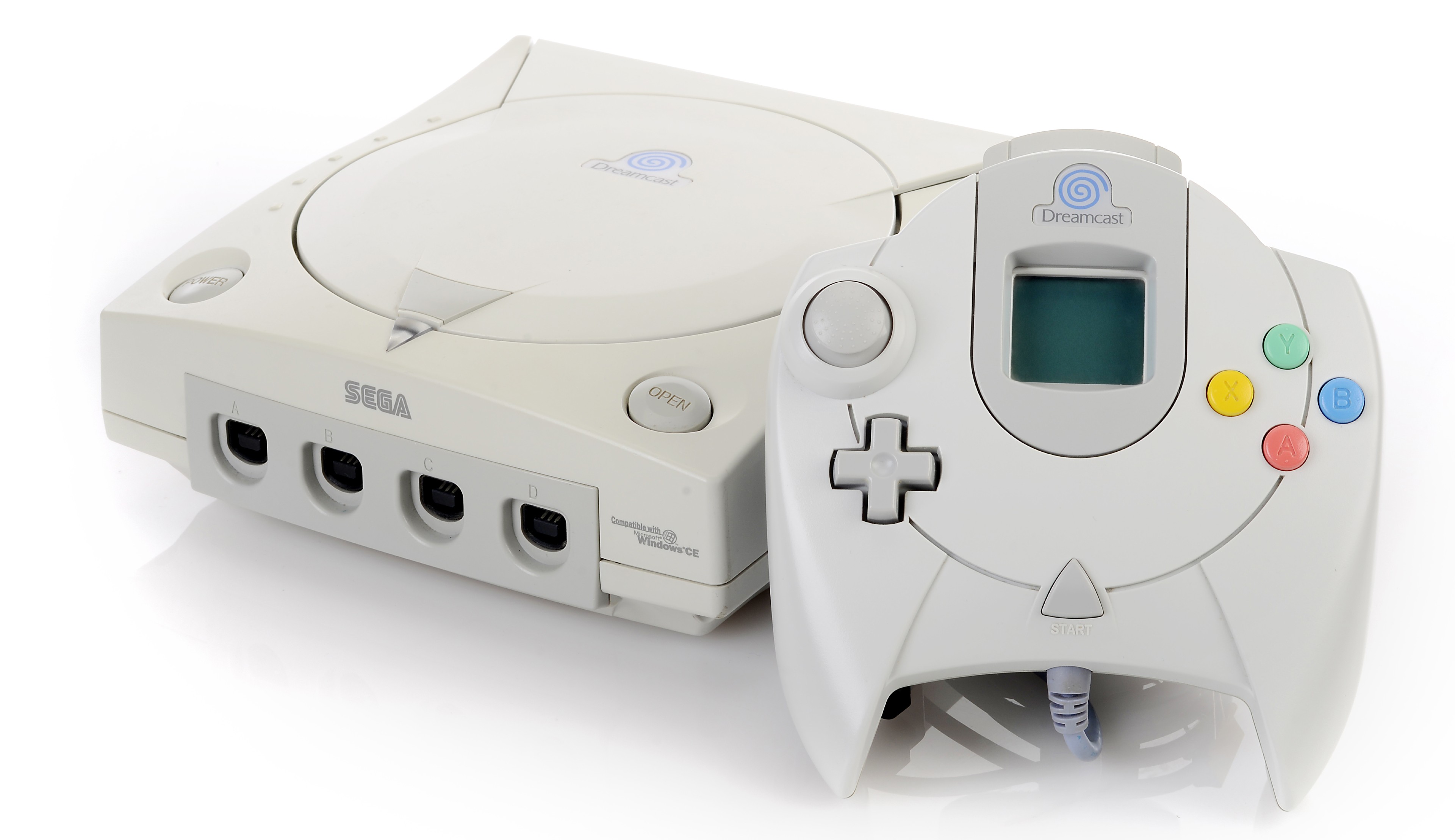 It’s difficult to overstate just how hard the Sega Dreamcast flopped in the grand scheme of things. Despite allegedly being the most powerful console on the market at the time of its release, the Sega Dreamcast sold poorly and ended up killing Sega’s console hardware business.

However, just because the Dreamcast was a sales failure doesn’t mean it was a bad console. Actually, the Dreamcast is widely considered to be one of the most underrated and “ahead of its time” consoles ever made. Besides, if it was an objectively horrible console, developers and fans wouldn’t have continued supporting the Dreamcast long after Sega stopped manufacturing it

In January of 2001, Sega announced it was getting out of the console business, barely two years after the Dreamcast launched worldwide. This meant the Dreamcast was effectively discontinued, yet despite that drastic restructuring and refocusing of vision, Sega still supported the console for a surprising number of years. So what was the last Sega Dreamcast game?

What Was The Last Official Sega Dreamcast Ever Released?

The Dreamcast debuted at a time when global releases for major titles weren’t quite as common as they are now. While that didn’t change much during the console’s lifecycle, Western players said goodbye to the Dreamcast around the same time, albeit with different games in the NA and PAL regions. As is typically the case with retro console curtain calls, though, Japanese players received a bit more love.

Western gamers (i.e., US and European audiences) received their final Dreamcast games within months of each other. First up was Treyarch’s NHL 2K2, which launched in February 2002 in the US. While it was hardly a fitting swan song for the Dreamcast era, the sports game at least received great reviews. So, on the bright side, North American players were able to end their time with the Dreamcast on a relatively high note (assuming they were hockey fans, that is). Japanese Dreamcast owners received a port of NHL 2K22 in July 2002, but that game was never officially released in the PAL region.

Sega actually released several games to close out the Dreamcast’s run in PAL regions. These were the 3D arena fighter Heavy Metal: Geomatrix, the contemporary war-themed RTS Conflict Zone, and the adventure platformer Evil Twin: Cyprien’s Chronicles. Each of those games was reportedly released on April 12, 2002, although some still claim those games didn’t launch until April 26 (at least in select areas). Another potential candidate for this title is the “extreme” sports game Razor Freestyle Scooter, which also purportedly hit store shelves on April 26. To further add to all of this confusion, nobody can seem to agree on when the multi-directional shooter Cannon Spike officially launched in Europe. Reports differ on whether that title was released on August 26, 2002, or May 3, 2002. One way or another, Cannon Spike was clearly one of the last official Dreamcast releases outside of Japan.

While Sega stopped shipping Dreamcast games overseas in 2002, the company continued to support Dreamcast in Japan for a much longer amount of time. How much longer, you ask? Well, Sega’s last hurrah for first-party Dreamcast games was the Tetris-like Puyo Puyo Fever, which was released in Japan in March of 2004. However, that wasn’t the de facto final official Dreamcast game ever. In March of 2007, several days before the PlayStation 3 launched in Europe and Australia, Japanese Dreamcast owners also received the shoot ‘em up Karous. So while many remember 2002 as the Dreamcast’s last year of even minor market relevancy, the console did live on for quite a few years beyond that.

What Was The Last Unofficial Sega Dreamcast Game Ever Released?

As with many retro consoles, indie developers continue to produce Dreamcast titles to this day, usually funded through sites such as Kickstarter.

One recent example is 2020’s Shadow Gangs, a throwback to Ninja Gaiden (the tough-as-nails sidescroller for the NES, not the tough-as-nails hack-and-slasher of the same name for the Xbox 360 and PlayStation 3). Shadow Gangs was originally developed for PC and Xbox but was later ported over to Nintendo Switch, PlayStation 4 and 5, and Dreamcast. If you want a more famous example of a recent indie on the Dreamcast, look no further than The Textorcist: The Story of Ray Bibbia. Unlike Shadow Gangs, though, that game was ported to the Dreamcast thanks to the site GameFairy, which produced a limited number of physical Dreamcast disks of the title.

While indie-fueled Dreamcast games are nowhere near as popular as indie Game Boy games, the two products share one thing in common: So long as developers are willing to produce games, there will never be any such thing as “the last title produced for x console ever.”