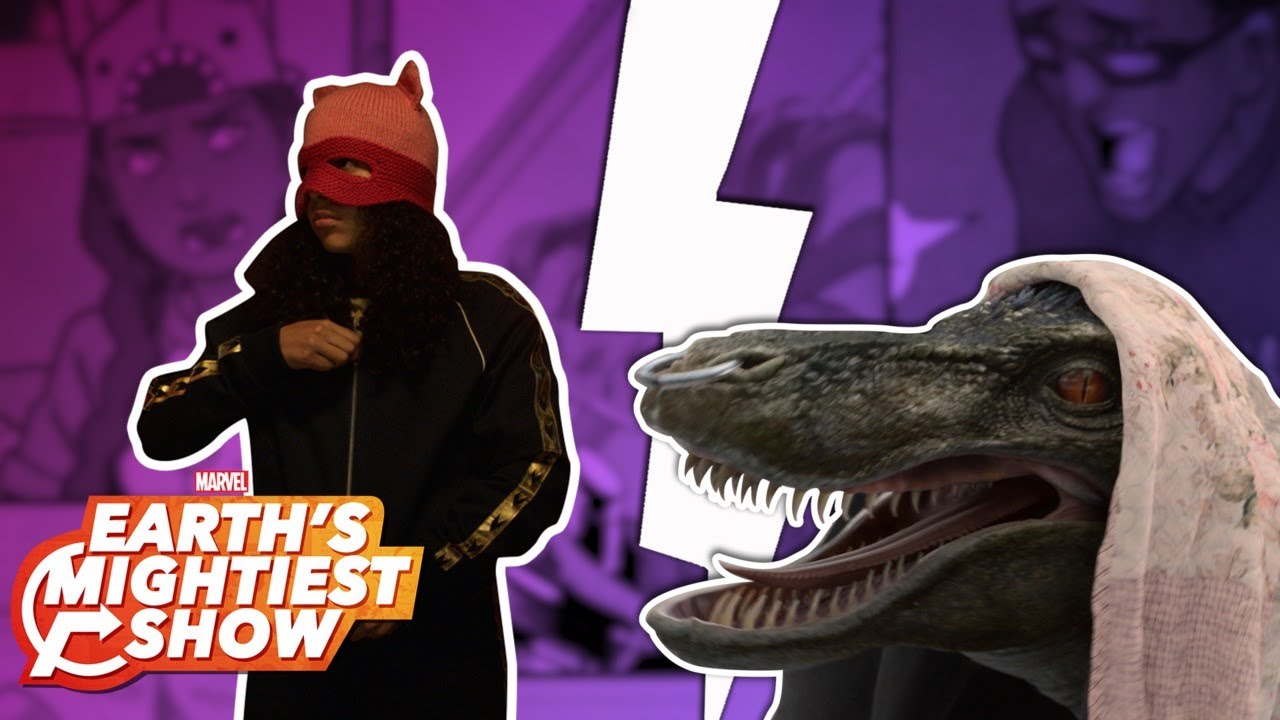 This Week on Earth’s Mightiest Show, Angelique Roche (Marvel’s Voices) visits the set of Marvel’s Runaways to talk to the cast about where their characters are running in Season 2. Alex Wilder finds new drive. Molly is coming of age as a hero. Gert struggles with mental illness as her and Chase Stein’s relationship heats up. Karolina Dean learns to use her powers as does her new boo Nico Minoru.

Listen to “The Marvel After Show: Marvel’s Runaways Season 2” December 21st on Apple Podcasts and Marvel.com/podcasts.

Why Google Stadia Failed and Is Finally Shutting Down
Jacques Colimon & Emilio Garcia-Sanchez on Society Season 1 Episodes 9 & 10 | AfterBuzz TV
Marvel’s Avengers Superior Seminar | Hulk
The Last of Us HBO Series: How Melanie Lynskey’s Character Expands the Game’s Universe
How to Get All Cyberpunk: Edgerunners Equipment in Cyberpunk 2077