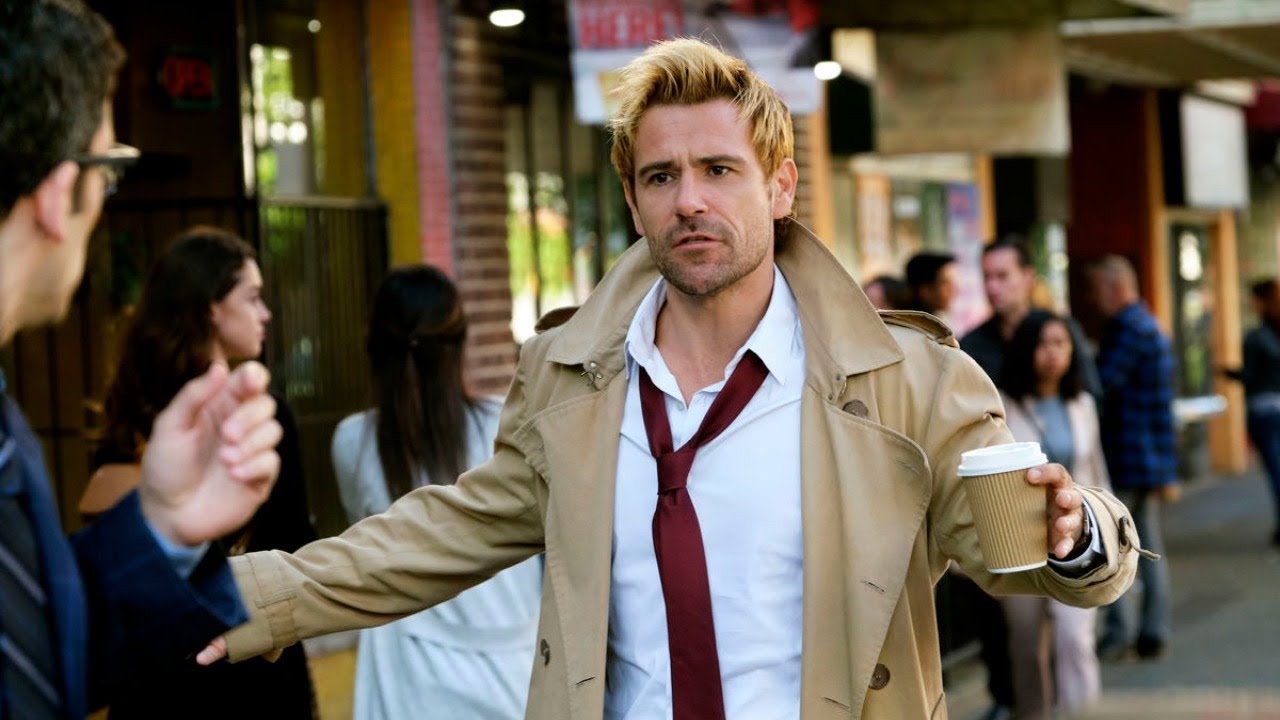 Share on Facebook
Share on Twitter
Share on Pinterest
Share on LinkedIn
Share on Facebook
Share on Twitter
Share on Pinterest
Share on LinkedIn
Season 5 of Legends starts in full this week with the Legends dealing with new found fame after saving the world last season and Sara dealing with the aftermath of the Crisis cross over. To continue funding the Legends and smooth over their relationship with the US Government, Ava agrees to have a documentary crew film life on the Waverider. Sara, fresh from losing Oliver, has no interest in being part of a the filming, she just wants to talk through everything that has happened. Astra has unleashed the most famous evil people form hell back to earth. The legends learn that Rasputin is back in 1917 Russia and ready to take his revenge on the Romanovs. The Legends struggle deciding the best way to take him down but in the end burst Rasputin’s bubble when Ray suddenly enlarges inside him. After the Legends say the documentary is fake, their fame ends and the quest to stop the escaped souls, “The Encores” can begin but not before Nate gets a message from Zari asking him to find her in the rewritten timeline.
Today’s After Show Was Hosted By: Frank Moran (@happygojackie) Dave Child (@mrdavechild)

#LegendsofTomorrow #DC #Review
Make sure to subscribe to AfterBuzz! – http://youtube.com/afterbuzztv